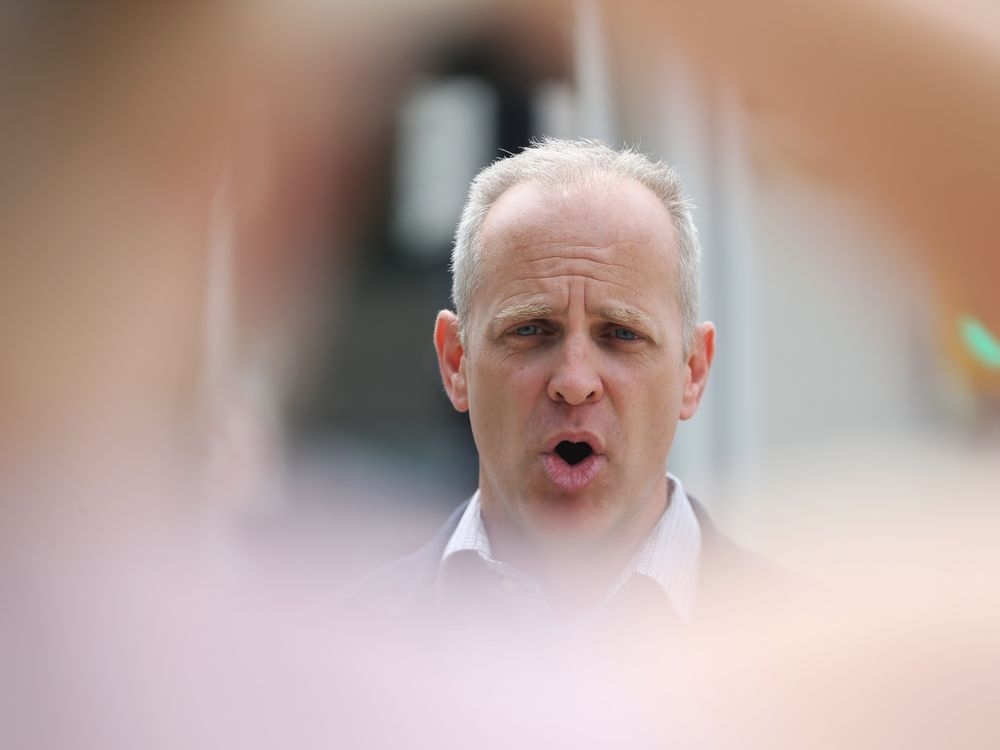 Rick Shone released an eight-point plan Thursday that would reform the Winnipeg Police Service if he’s elected as mayor this fall.

Shone has already pledged to not renew the contract of WPS Chief Danny Smyth adding that he would change the culture within the police force in Winnipeg.

Shone has committed to not spending more money on policing but wants to help the WPS better manage the workload.

Shone said he would conduct a full audit of 911 call dispatching with the goal of ensuring call takers are trained and experienced enough to continue to do their job. He pledged to work with the province to expand the Mobile Crisis Service and Active Response to Citizens in Crisis (ARCC) to increase the number of wellness checks by mental health professionals.

Shone would also expand the Cadet program to allow for better traffic control, guarding detainees in hospitals and transporting intoxicated people. However, Shone says he would not increase the police budget but would spend money on improving community centres, access to the arts, more 24/7 safe spaces and expanding recreational services to keep at-risk youths off the streets.

“The reforms I propose can take place within the first year of my term and would have an immediate impact on how we use police resources, and I remain committed to finding new leadership that is aligned with the vision of policing we need for the future,” Shone said.

Shone is one of 11 mayoral candidates running ahead of the Oct. 26 election.