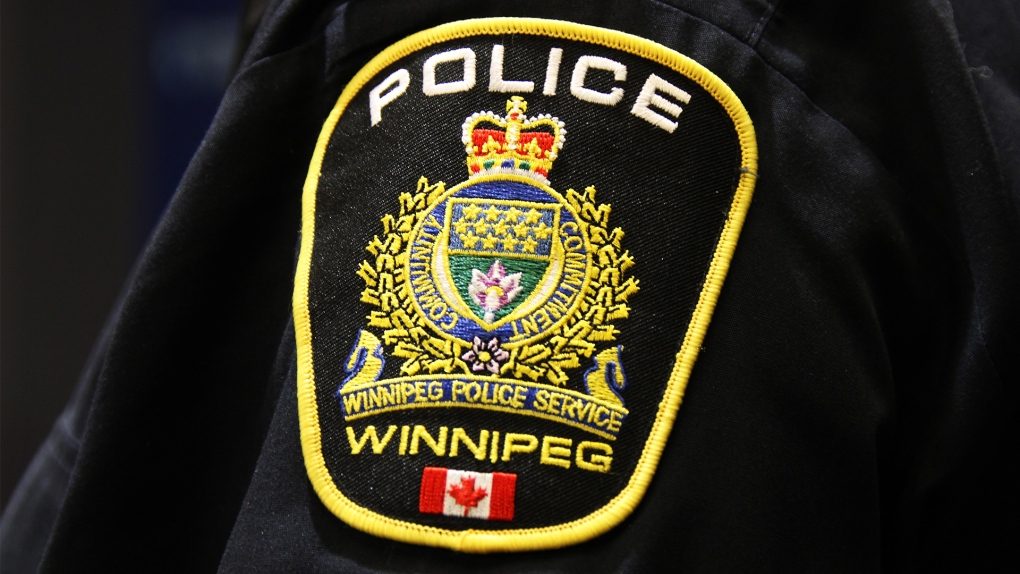 Winnipeg police are warning people about a romance scheme that involves cryptocurrency.

Police said there have been reports of “criminal actors” developing relationships with people and then teaching them about cryptocurrency investing and trading.

Investigators said it starts by being contacted on social media sites and dating apps and then the scammer says they became wealthy through crypto, and is going to show the other person how to do it.

Victims are then told to transfer funds from their legitimate account to a wallet address with the other site and are encouraged to send more as they can see earnings climb quickly.

However, despite seeing the money on the illegitimate site, they can’t withdraw it.

A tool to report these incidents can be found on the Canadian Anti-Fraud Centre’s website.