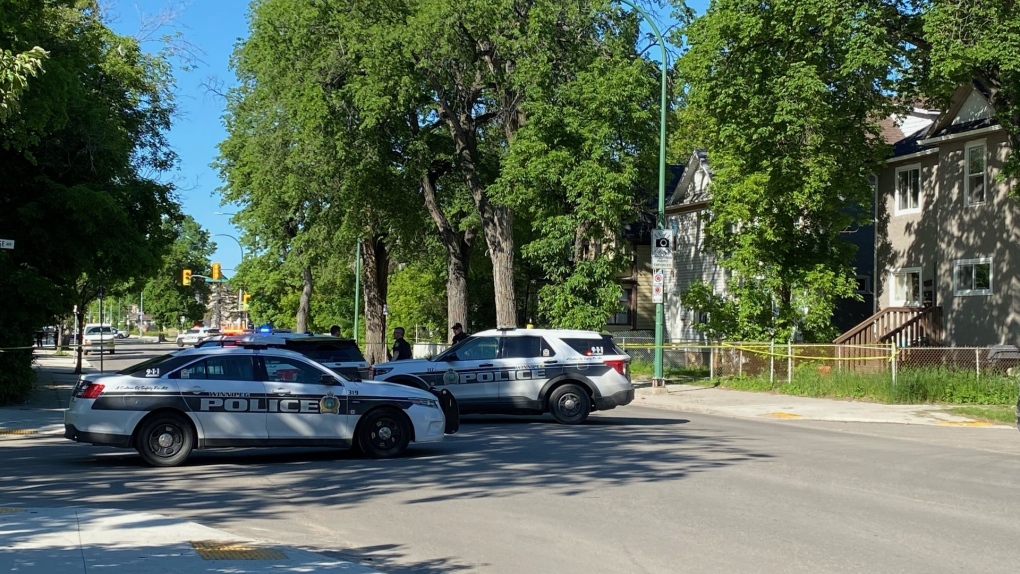 Manitoba’s police watchdog is releasing more information as it investigates a fatal shooting of a man shot by a Winnipeg police officer last Friday.

Officers shot a man at the intersection of Salter Street and Mountain Avenue at around 4:15 p.m. Winnipeg police called the incident “an officer-involved incident,” and said the man was taken to a hospital, where he died from his injuries.

On Monday, the Independent Investigation Unit (IIU) confirmed they were investigating the incident, and revealed more details about the incident after they were notified by the Winnipeg Police Service.

The IIU said the incident occurred after a WPS officer completed a traffic stop in the area.

“The officer was in his vehicle when a male armed with a knife approached the driver side door of the police vehicle in an aggressive manner,” the release from IIU said. “A confrontation occurred, resulting in the male suspect being shot. The suspect was transported to Health Sciences Centre where he was pronounced deceased.”

The WPS said Friday they would not comment as the IIU is now investigating.