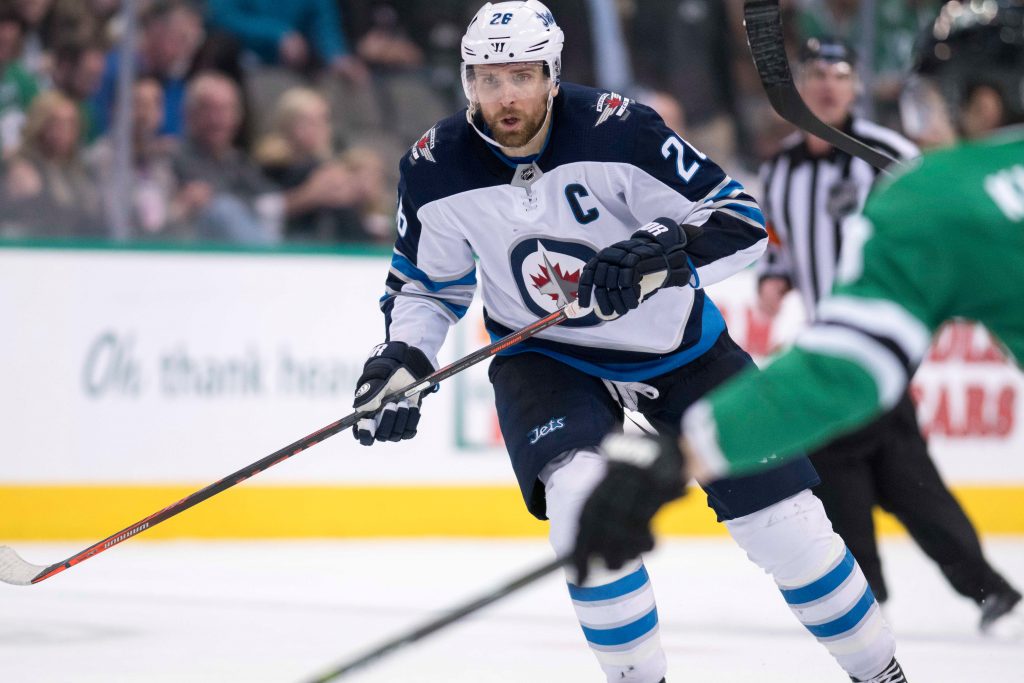 The Winnipeg Jets have been missing captain Blake Wheeler for more than a week with an undisclosed lower-body injury, but there had been no update on the club as to how long he might remain out. Context has now arrived, as the team has announced that Wheeler has been placed on Long-Term Injured Reserve. The Jets have recalled forwards Kristian Reichel and C.J. Suess to help backfill the forward corps in Wheeler’s absence.

Wheeler was initially injured on December 10 against the Vancouver Canucks in a collision in front of the net. Wheeler went down holding his knee and in obvious pain. The initial belief was that Wheeler could miss multiple weeks with the undisclosed injury and the move to LTIR would back that up that timeline, if not extend it.

Although Wheeler has only one goal on the season, far from normal for the experienced scorer, he still has 17 points in 22 games, making him the third-best per-game scorer for a Jets team that is struggling to meet expectations this season. Currently sitting in sixth in the Central Division and outside of the playoff picture, Winnipeg will be hard-pressed to turn their season around with Wheeler sidelined and will be hoping for a speedy recovery.

Jets return to profitable model of hockey in win over Blues