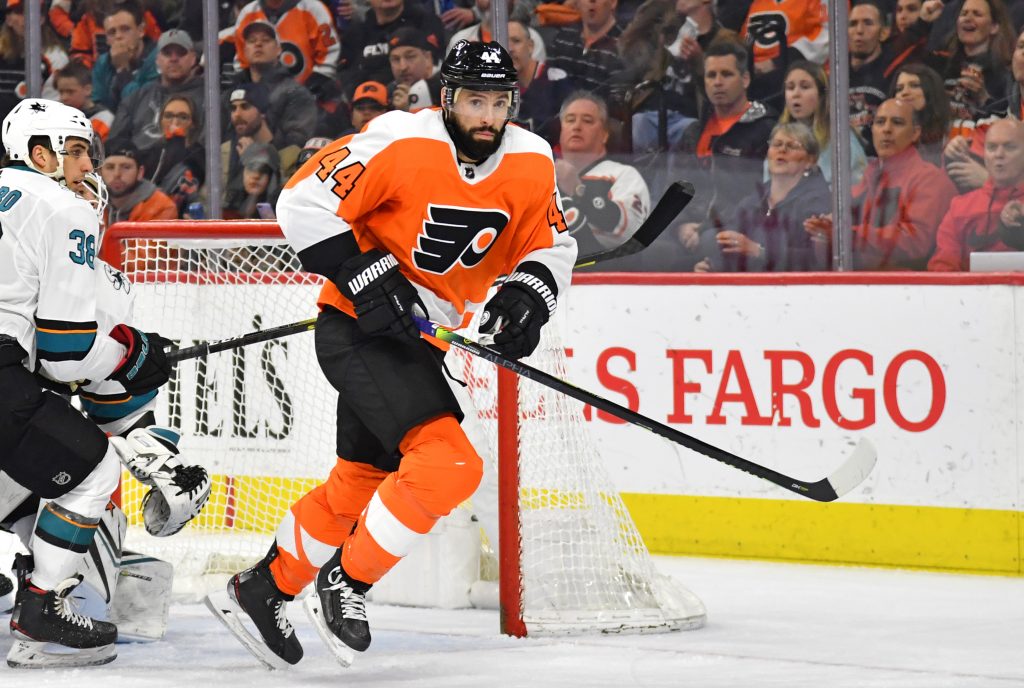 The flat cap market isn’t going to be kind to a number of free agents. Veteran center Nate Thompson is an example. After a strong season split between the Montreal Canadiens and Philadelphia Flyers, arguably one of the best of his long career, Thompson has settled for a one-year deal and a pay decrease. TSN’s Darren Dreger was the first to report that Thompson has signed with the Winnipeg Jets for $750K, after making $1MM last year and $1.65MM the season prior.

Thompson, 36, is admittedly getting older and a multi-year deal may have been out of the question. However, he did not look any different last season than in seasons past, as he still works hard and plays a physical game. Thompson’s defensive intelligence and disruptive nature helps him to create turnovers and turn them into offense. A solid fourth-line center who excelled in Montreal last year and was effective even without a concrete fit with Philadelphia, Thompson seemed like he would be back at a seven-digit salary again this year.

Thompson’s loss in Winnipeg’s gain. The Jets get a veteran leader and capable fourth line anchor at a bargain price. While the team is very deep up front, Thompson fills a specific need and may be able to excel with a mix of big, physical veterans and young, skilled forwards in Winnipeg’s bottom six.

Winnipeg companies selecting to shut to get forward of COVID-19