After suffering a high-ankle sprain on the first day of training camp Jets 2017 2nd rounder Dylan Samberg is heading down to the AHL finally to begin his 2021-22 season. He has spent the last week or so practicing in a regular uniform with the big club while the Moose were on a six-game road trip. 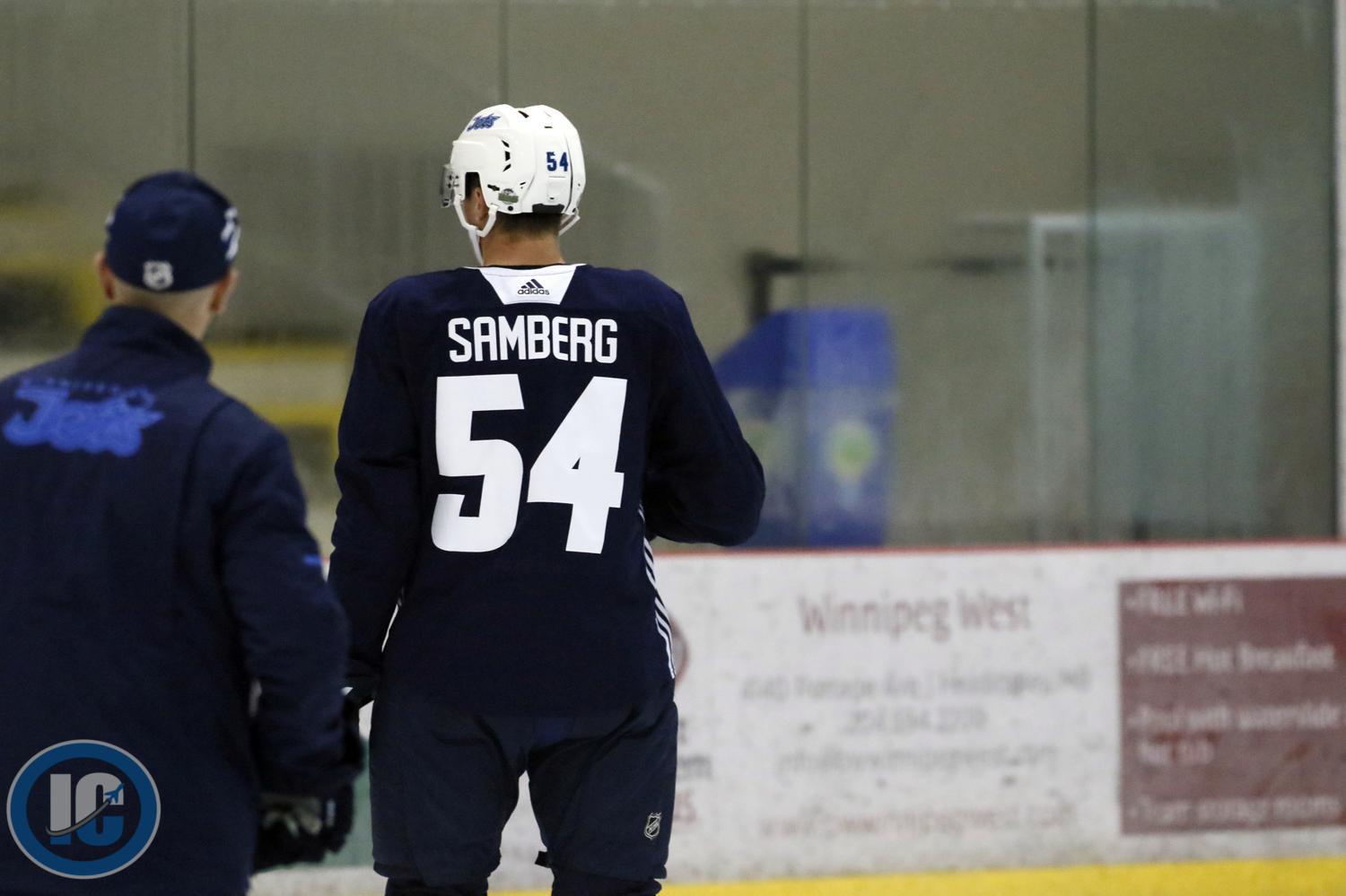 Today the team announced he has been reassigned.

Housing gross sales in Winnipeg down 5 per cent from 2017 –…

This gives Manitoba a herd of Jets prospects on the backend:

Who were drafted as follows:

Moose play the Admirals in Winnipeg tomorrow night to kick off the five-game homestand.

Santa, presents for teenagers amongst plans for CFL Western Ultimate in Winnipeg – Winnipeg