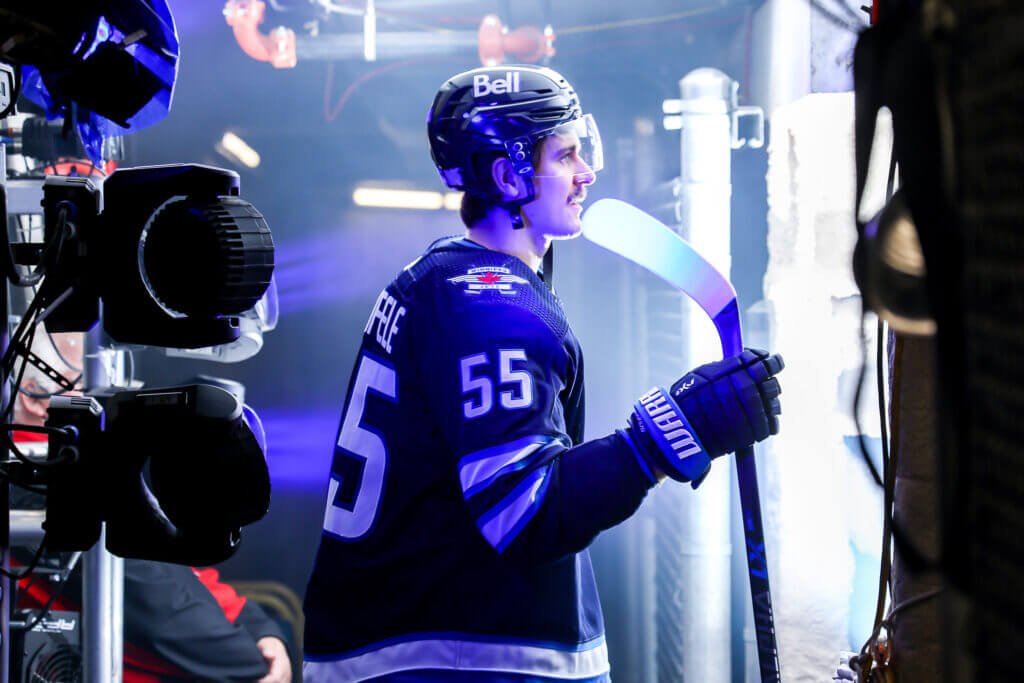 Today is my birthday and your gift to me, dear reader — other than my favourite job of all time, which is already awfully good of you — is power.

Does Scheifele’s slow start leave him out of the running? Could Dubois have played his way into consideration through his return to form and gaudy point totals?

Beyond that, you’d like to know what can be done about Winnipeg’s woeful penalty kill, who — if anyone — the Jets will target at the trade deadline and my assessment of Jets youth like Kristian Vesalainen and Logan Stanley.

Thank you for these gifts. It’s been a great year in my world and you are an enormous part of that.

Note: Questions may be edited for clarity and style.

What can be done about the Jets’ woeful PK? What is being done about it? Can the Jets be successful this season if the underlying issues aren’t adequately addressed? — Steve K.

Winnipeg has mostly been a good five-on-five team this season, using an upgraded defence and better puck movement to outshoot, outchance and outscore its opponents.

Yes, I know the Jets got trounced at five-on-five against Minnesota.