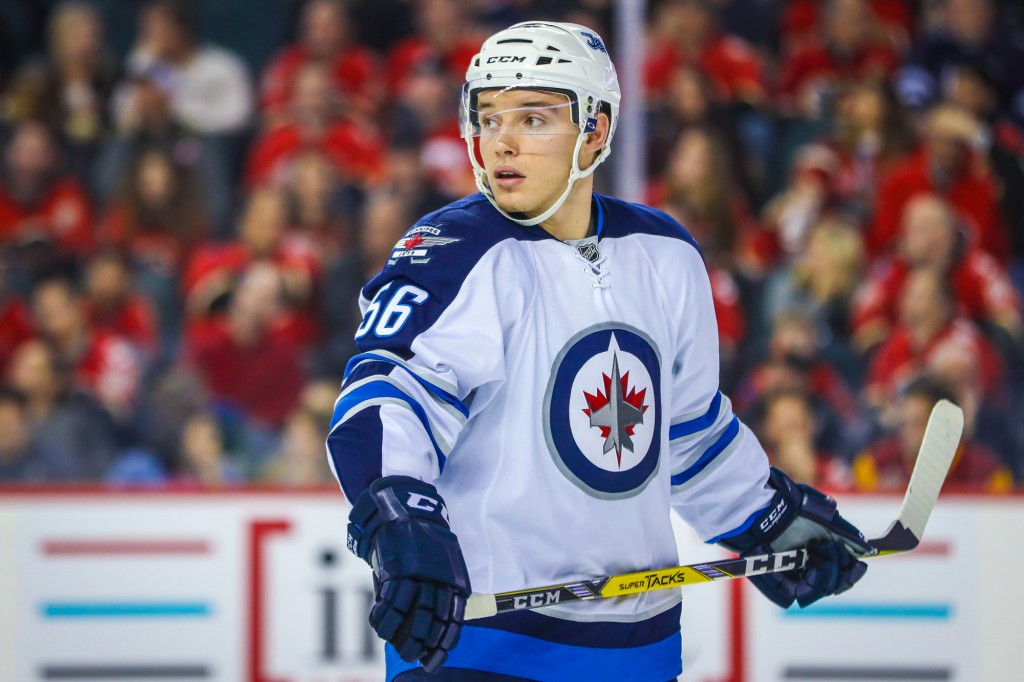 The Winnipeg Jets will be bringing back a familiar face, announcing today that they have agreed to terms with Marko Dano on a one-year, two-way contract. The deal will carry a salary of $700K in the NHL and $150K in the AHL.

Dano spent parts of three seasons in the Jets organization between 2015-18, playing 82 of his 141 career NHL games there. This offseason he was not issued a qualifying offer from the Columbus Blue Jackets, making him an unrestricted free agent.

Still just 25, it feels like a decade ago that Dano was picked 27th overall by the Blue Jackets. It was actually just 2013, but after being involved in multiple trades and suiting up for Columbus (twice), Winnipeg, Chicago, and Colorado without much NHL success he has the feeling of someone who will never really find his footing at the highest level.

In 141 career games, Dano does have 45 points but hasn’t recorded a single one since the 2017-18 season. For the last two years, he has been almost exclusively used at the AHL level, including a 30-point season for the Manitoba Moose in 2018-19. That’s likely where he’s heading again this time around, though he’ll obviously compete for a spot in training camp whenever it opens.