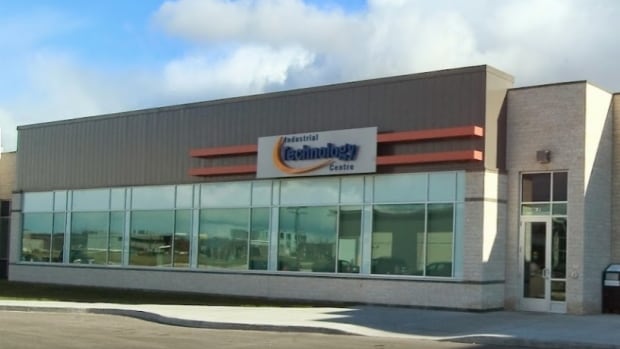 A Winnipeg small business has taken over one of the province’s special operating agencies.

The Industrial Technology Centre is transitioning to the private sector, with T. Manson & Associates Ltd. taking control on Wednesday.

The move was made “after an extensive review of the Industrial Technology Centre and the services it provides,” Manitoba Economic Development and Jobs Minister Jon Reyes said in a statement on Thursday.

The technology centre, which is based at the Smartpark hub on the University of Manitoba’s Fort Garry campus, provides services to assist businesses with product development and maintenance of their internal quality programs.

Services include calibration services, mechanical product and material testing, noise and vibration testing and analysis, and lottery ticket quality control for manufacturers in the province and further afield on a fee-for-service basis, the province’s news release said.

It was founded in 1979 and it became a special operating agency of the provincial government in 1996.

A special operating agency is a semi-autonomous service operating within government that typically has more management flexibility than most government departments.

The shift to the private sector “is expected to enhance service delivery, expand business offerings to clients and eventually create new employment opportunities,” Reyes said in the news release.

Tom Manson, president of T. Manson & Associates Ltd., said the technology centre has developed into a unique resource for industry in Manitoba.

“Right here in our backyard, there is a team of skilled professionals within the Industrial Technology Centre, offering world-class services to individuals and companies both local and abroad,” he said in the province’s news release.

Reyes said the sale of the centre also creates the potential to increase government efficiency by focusing on services “that cannot be replicated or delivered by the private sector.”

The Opposition NDP, however, called the change “a big a loss to local manufacturing community.”

“[Privatization] will take us backwards when it comes to building our skilled labour force,” Jamie Moses, the NDP’s critic for economic development, said in a written statement.

“We should be investing in good-paying, local manufacturing and technological excellence, not selling it off.”