A Winnipeg businessman has been awarded $500,000 in damages by a Manitoba jury in a civil defamation lawsuit.

Marcel Chartier, a real estate investor and developer, sued Winnipeg businessman Serge Bibeau in 2018 after learning Bibeau had called him a thief to a business associate.

The case was heard in Manitoba’s Court of Queen’s Bench last week and after two hours of deliberation, a jury sided with Chartier and awarded him $500,000 in damages.

“It’s very much a big deal. It’s not a minor suggestion that someone’s a thief,” said Robert Tapper, Chartier’s lawyer. “That’s as bad as it gets.”

The award for damages isn’t just a signal to Bibeau, but to anyone who thinks they can speak that way about a business partner, he said.

A Winnipeg businessman has been awarded $500,000 in damages by a Manitoba jury in a civil defamation lawsuit. Marcel Chartier, a real estate investor and developer, sued Winnipeg businessman Serge Bibeau in 2018 after learning Bibeau had called him a thief to a business associate.

“Anyone in business who wants to castigate the other side of a business deal by making false allegations of that sort has got to know that there’s a penalty for that. There’s a price for that,” Tapper said.

Tapper has been a lawyer for 40 years and he’s never heard of an award in a defamation case as large as this, he said.

“That’s not an insignificant price. You know, half a million bucks in a defamation case in Winnipeg is, as I said, highly unusual,” he said.

Stephan Thliveris, Bibeau’s lawyer, said in an email Monday that the award is unreasonable and being appealed.

“We are confident the Court of Appeal will correct the error of the jury award.” 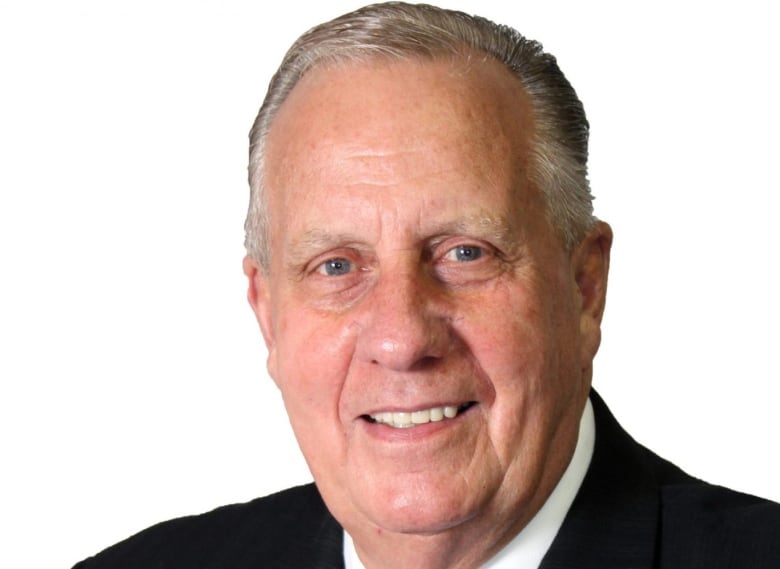 The defamation case is the latest legal battle between Bibeau and Chartier stemming from a 2009 investment deal.

According to court filings, Bibeau, Chartier and Chartier’s son Derrick were silent partners in a development deal to bring Ikea to the corner of Sterling Lyon Parkway and Kenaston Boulevard.

Court records say the three parties entered into an oral agreement in which they would each invest $1.25 million and would own one-third interest in Derrick Chartier’s company, which had invested in another company that was invested in the Ikea development deal.

In 2016, Bibeau sued Chartier, his son and their companies, claiming they shorted him out of his profits. A judge later sided with the Chartiers and dismissed Bibeau’s claims, saying he had no case and it was dismissed on a motion.

The statement of claim in the defamation lawsuit says in 2017, Bibeau met with a hotel owner who was a business associate of Chartier. During that meeting, Bibeau told the owner that Chartier was a thief and had stolen money from him in the Ikea development deal.

“The plaintiff states that the defendant having called him a thief to a neutral third party, employed language that was defamatory and untrue, and which puts his reputation into dire danger,” said the statement of claim.

“The allegation that the plaintiff, who is in his late 70s, and has been in business in Winnipeg for many decades, is a thief, is highly deleterious to his business reputation as well as his personal reputation, and makes him the subject of odium and contempt,” said the document. 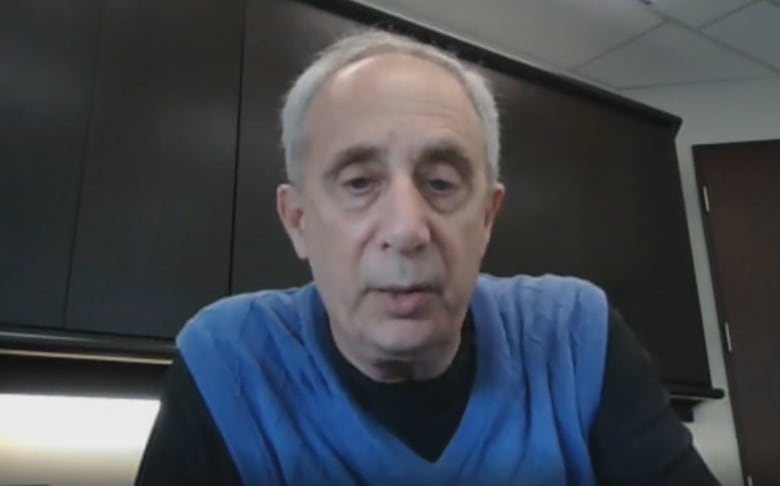 Tapper said Bibeau made similar allegations to a loans officer at Cambrian Credit Union, but the timeframe in which Chartier could sue over it had passed.

Bibeau denied the allegations but in the end the jury sided with Chartier.