Winnipeg brewery altering label out of respect for MMIWG disaster 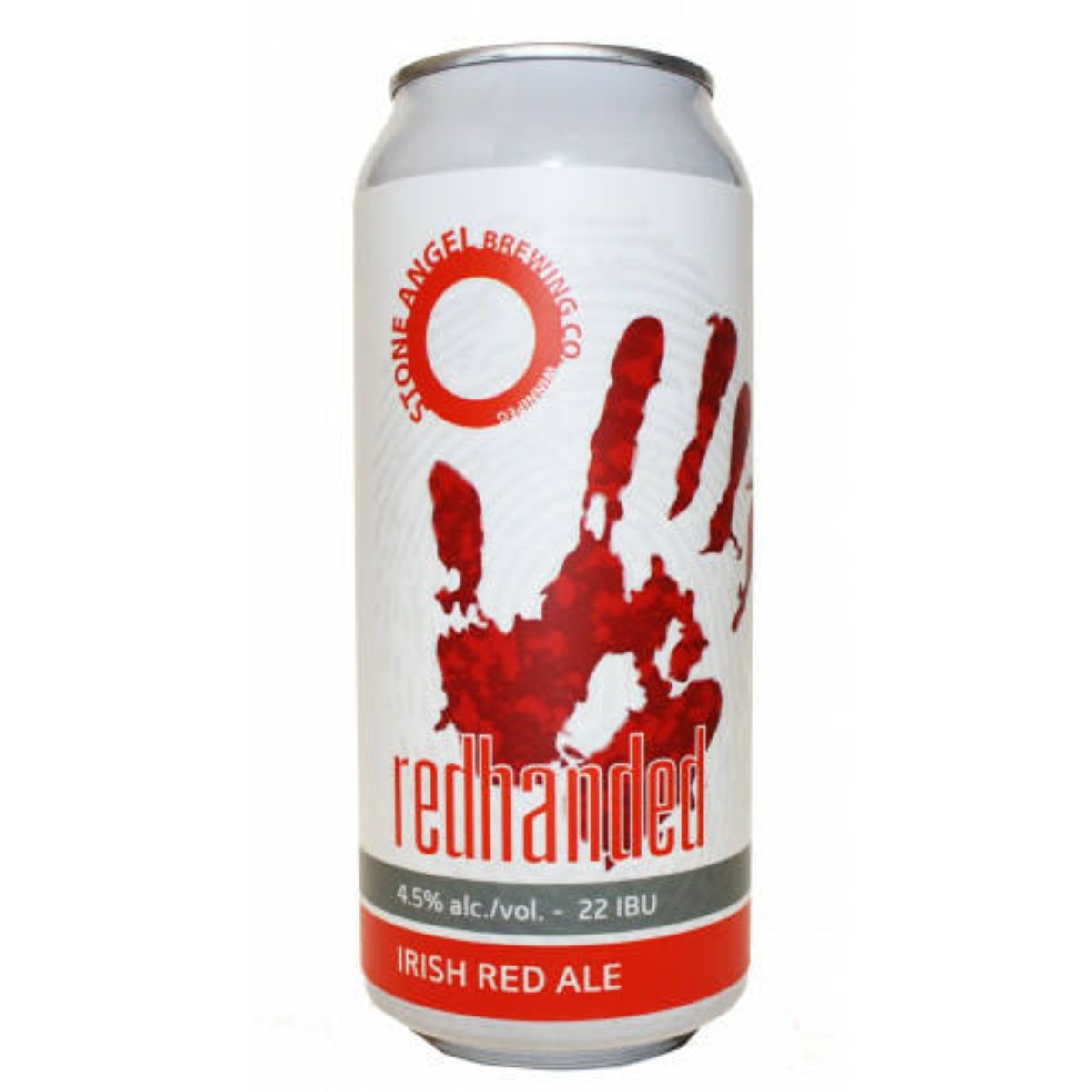 A Winnipeg brewery is changing the label of one of its beers, recognizing the original branding could be seen as disrespectful in the context of Canada’s ongoing Missing and Murdered Indigenous Women and Girls crisis.

Stone Angel Brewing Co.’s Redhanded Irish Red Ale was introduced five years ago with a stylized red hand on its label, meant to evoke the Red Hand of Ulster, a historical emblem chosen to evoke the company’s majority Irish ownership.

“This week we have been asked to stop using that image,” Stone Angel’s president Paul McMullan wrote in a blog post on the brewery’s website. “When the reasons were made clear to us, we absolutely agreed.”

To read more of this story first reported by the Winnipeg Free Press, click here.

This content is made available to Canada’s National Observer readers as part of an agreement with the Winnipeg Free Press that sees our two trusted news brands collaborate to better cover Canada. Questions about Winnipeg Free Press content can be directed to [email protected].