Discover new Prairie stars under the stars on the WAG rooftop at this outdoor festival featuring short films by women, non-binary and trans men filmmakers from Manitoba, Saskatchewan and Alberta.

Organized by the Women’s Film and Video Network, OurToba — formerly FemToba — features 18 genre-spanning works curated by a selection committee, as well as snacks and live music from local indie rock outfit Housepanther. An online on-demand screening via Eventive will be available the week following the event, and will be pay-what-you-can.

Established in 2015, the Women’s Film and Video Network connects, supports, promotes and educates women, non-binary, and trans men who create film and video. The film festival is an extension of the OurToba Film Chats, free monthly events featuring local filmmakers, writers, and cinematographers, which have been recorded for the OurToba Film Chats podcast, coming soon.

A Virtual Evening with Elamin Abdelmahmoud

Abdelmahmoud’s book, which was published on May 17 by McClelland & Stewart, is a collection of essays chronicling his time between arriving in Canada from Sudan with his family when he was 12 years old in the late 1990s to his university years and beyond. In it he details his teenage years trying to carve out an identity for himself in the predominantly white city of Kingston, Ont., the memories of his life in Sudan, his deep interest in popular culture (including wrestling) as well as grappling with faith, race and more. He also delves into his wide-ranging love of music, from country to hip hop to classic rock and beyond.

In addition to writing for Buzzfeed, Abdelmahmoud hosts the podcast Pop Chat in addition to helping create and host other podcasts for CBC.

There’s no charge to take part in the virtual book launch, which begins at 7 p.m. and will be hosted by Nigeria-born, Toronto-based Ify Chiwetelu, co-host of CBC Radio’s Now or Never.

To participate the Zoom event, visit wfp.to/elamin to register; alternately, the event will be streamed on YouTube and available to watch afterwards.

When: May 28, 7 p.m.
Where: Undisclosed location
Tickets: Individual tickets available at storefrontmb.ca

Table for 1200 returns this Friday for an outdoor feast at a super secret location. Like most large events, the annual dining affair hosted by Storefront Manitoba in celebration of Winnipeg architecture, design and urbanism has been on hold amid the pandemic — after cancelling in 2020, organizers hosted a virtual fundraiser for Harvest Manitoba last year.

The colour co-ordinated pop-up, which traditionally takes place at a sprawling table situated in a downtown neighbourhood, will be happening outside of the city’s core for the first time. The exact location will be a surprise for ticketholders until the day of the event. A bike jam will be gathering at The Forks to travel to the undisclosed venue en masse. A bike valet service will be provided for those who choose to cycle.

This year’s dress code is white or black with pink accents — attendees are advised to don footwear suitable for hard and soft surfaces.

This year’s chef team includes Ben Kramer of Made with Love and Christa Bruneau-Guenther of Feast Cafe Bistro. 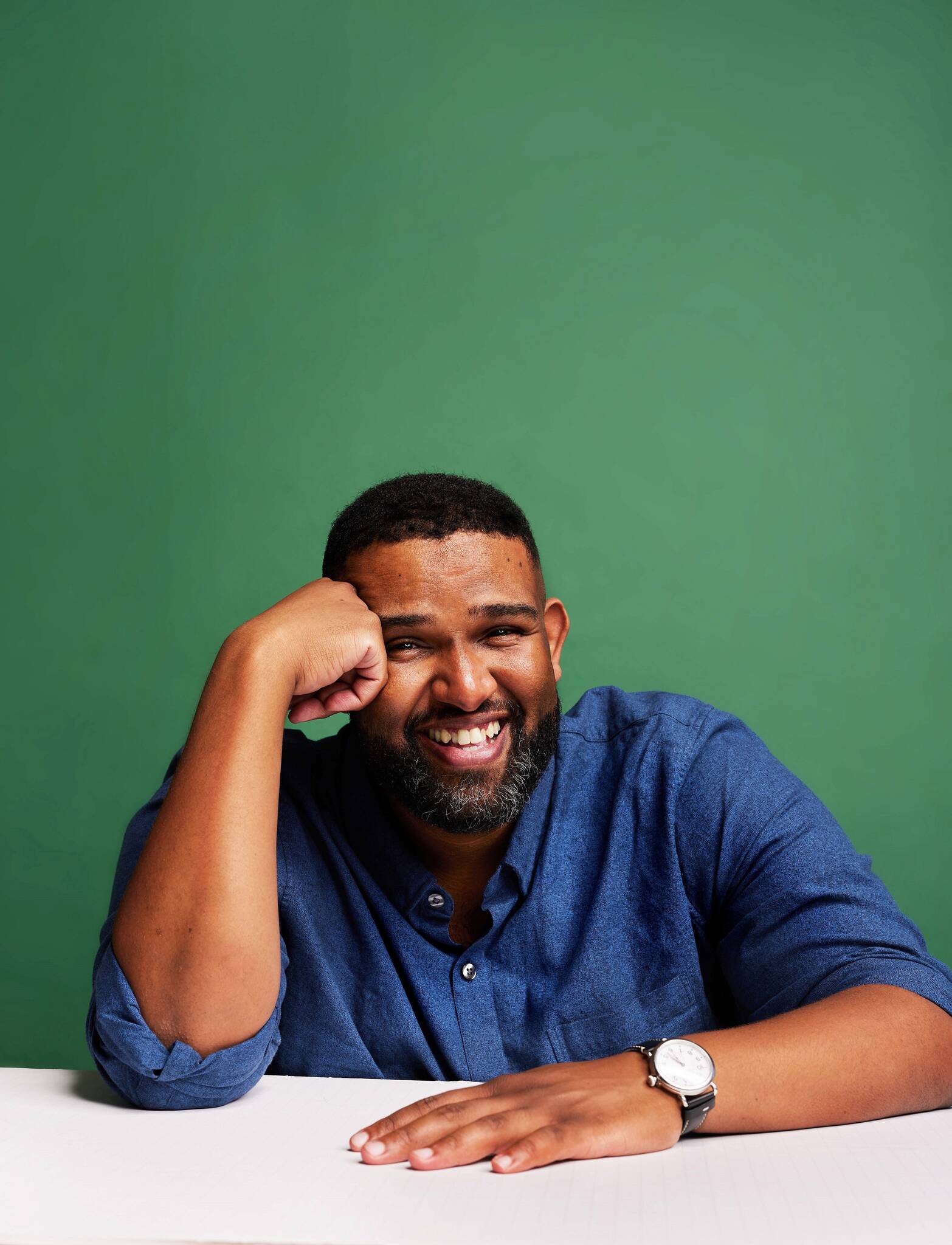 Renovations at the Park Theatre that took place during the COVID-19 pandemic were made for weeks like this one coming up.

Tonight, Will Bonness, with his shiny new Juno Award for Best Jazz Album of the Year perched on his mantel, will finally launch Change of Plans, his 2021 record that earned the award, at the Osborne Street venue.

While the concert will showcase Bonness’s tunes and his piano ability that caught Juno voters’ attention, it will also serve as a bit of a preview for next month’s Winnipeg International Jazz Festival.

Two performers scheduled for Jazz Fest — guitarist and vocalist Jocelyn Gould and saxophonist Alison Au — were part of Bonness’s band for Change of Plans and will be on hand tonight for the celebrations. They’ll be joined by bassists Julian Bradford and Daniel Fortin as well as clarinetist Virginia Frigault-MacDonald.

Tickets are $24.55, including fees, at myparktheatre.com.

Henry Rollins’ days with Black Flag in the 1980s used to be drawing card for his spoken-word shows, but the actor and author has been at the monologue game long enough now that it’s talking has become his calling card. So much so that his show Friday night at the Park is a sellout.

Alt-rocker Matthew Good, who fronted the Matthew Good Band in the 1990s before going solo, plays two shows at Park Theatre, next Tuesday and Wednesday. Tuesday’s show is sold-out but tickets remain available for his Wednesday concert and they are $52.09, including fees at myparktheatre.com.

The pandemic took a lot away from Winnipeg’s arts scene. But one thing it gave us? Outdoor bars/concert spots like Blue Note Park and the Beer Can.

In the spring of 2020, the city was starved of live music and parched of craft beer when a bandstand, some benches and tables went up in an empty lot between the old Winnipeg Hotel and the Fortune Building, which houses the legendary Times Change(d) High & Lonesome Club. The inaugural Beer Can was a smash hit, and when the next year it decamped for its current spot next to the Granite Curling Club, the Times Change(d) opened Blue Note Park in its stead.

Two years later, both venues are going strong: the Beer Can popped open last week, and on Friday night, the Perpetrators and Surf N Turf kick off another season of live, outdoor music at the Blue Note. On Saturday night, The Windups and the Haileys take the Blue Note stage. Both shows kick off at 8:30 p.m., when the sun should still be shining bright over this fair city.