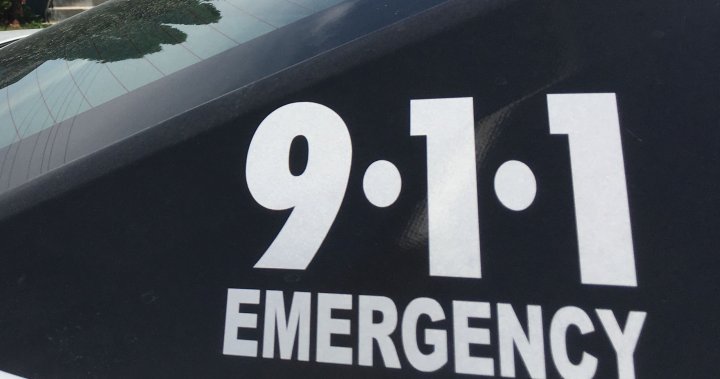 A man and woman are facing a combined 46 charges after fleeing a traffic stop and sending one Winnipeg police officer to hospital on Saturday.

The officer pulled over a vehicle that had been reported stolen at around 1:40 p.m. in the 900 block of Winnipeg Avenue, police said in a news release.

Police said the officer was speaking to the driver when she saw him reaching for the gearshift.

The driver managed to put the vehicle in gear and drive off while the officer was stuck.

The officer was then dragged for about two metres before falling down on the road, police said.

Other police officers later stopped the fleeing vehicle near Arlington Street and Logan Avenue and arrested the driver and passenger.

Police said a sawed-off rifle was found in the car.

The officer who made the initial traffic stop was treated in hospital and has since been released.

The male driver is facing 38 charges, including firearms offences, assaulting a police officer and multiple breaches of court orders.

The female passenger was charged with eight separate offences.

Both remain in custody.