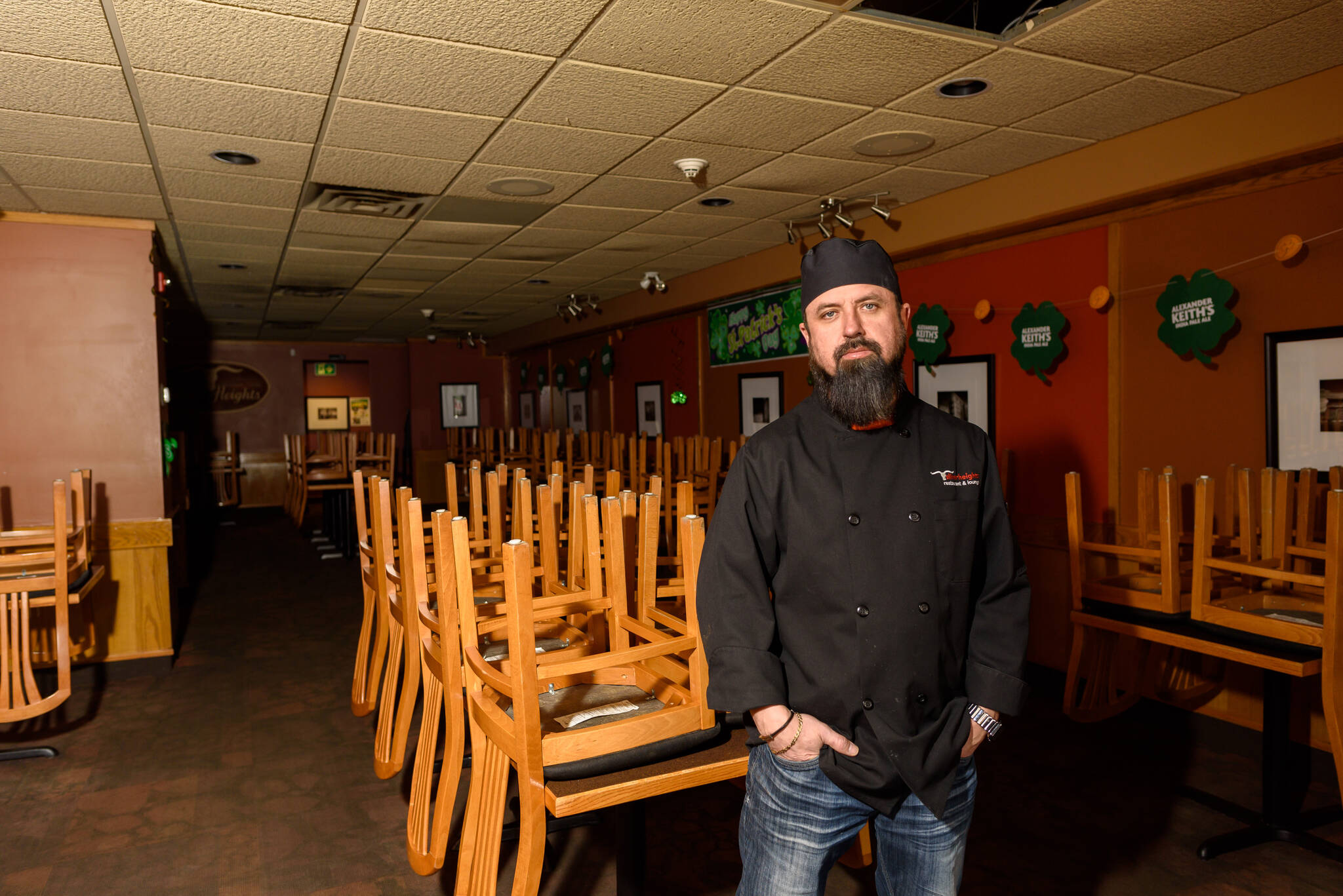 Last Mother’s Day, Tony Siwicki was stuck with around $3,000 worth of unused product.

He said he’d ordered plenty of vegetables, buns, hams and perogies for family get-togethers at his Silver Heights Restaurant. Then, another set of public health restrictions hit. His diner was closed to in-person dining.

“(When) we had one day’s notice to close, that’s where we saw an exorbitant amount of waste,” Siwicki said. “You can’t give it to your neighbour restaurant.”

JESSE BOILY / WINNIPEG FREE PRESS FILES
Tony Siwicki, the owner of Silver Heights Restaurant, had to throw out $3,000 worth of food last May, when COVID-19 restrictions shuttered his restaurant with only a day’s notice.

It’s a practice: restaurateurs might pass their unused food to peers, said Siwicki, who’s chairman of the Manitoba Restaurant and Foodservices Association. They might take it home or sell it to staff. But, especially on short notice, much is going in the trash, he said.

Across the food supply chain — from farms to processors to grocers and eateries — 96 per cent of Canada’s surplus edible food is not being used for human consumption, according to a new report by Second Harvest, the country’s largest food rescue organization.

Food might end up in the landfill or as a repurposed good (such as animal feed and biofuel).

The report, released Tuesday, looked at food not consumed by its “best before” date. It also eyed yields surpassing farmers’ commitments of what they needed to grow.

“It’d be nice to walk in (to a charity) and donate all this food that you can’t use,” Siwicki said. “Some places take it, but there’s some red tape that just restricts, because they’re feeding people as well.”

For example, if lettuce has gone brown and rusty, an organization likely won’t be able to use it, Siwicki said.

Some restaurants get creative to use items near their expiry date, he added.

But, throwing out food is sometimes inevitable, he said. Making it easier for companies to donate — including having an organization pick up at restaurants or grocers and deliver to non-profits — would be a major help, he said.

He noted the Leftovers Foundation does this for Winnipeg businesses. 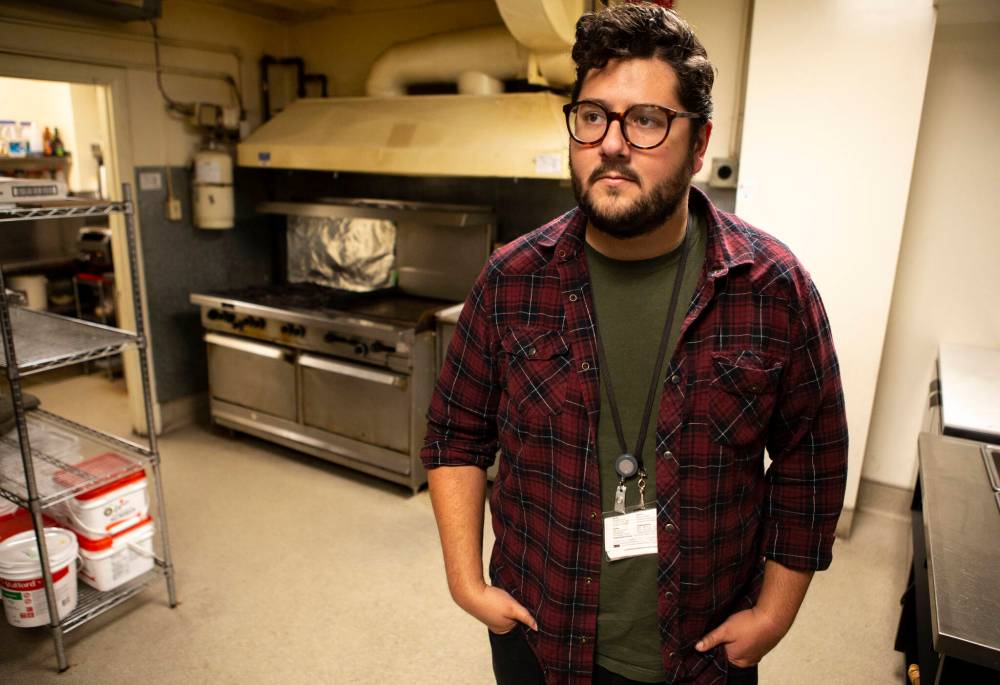 “I think (we) just (need) that network… of being able to get the food which is spoiling or which is not going to be used… to people who can use it,” Mayes said.

Up to 40 per cent of Winnipeg’s landfill waste is organic, including food waste, according to the province.

Corporate — and individual — food waste must be reduced, but it’s a challenge, Mayes said.

“I think we forget that there’s need (for food) throughout the city,” Mayes said. “It’s a logistical puzzle, getting the food out to these different distribution points.”

Siloam Mission produces around 1,200 meals a day. Roughly 90 per cent is made up of donations, according to Luke Thiessen, the non-profit’s communications manager.

“There are fewer (restrictions) than most people would think,” he said of donating.

Siloam Mission can’t take uninspected meat products, such as turkeys directly from the farm. It won’t take the three leftover sandwiches from a corporate office party — it has hundreds to feed — or items it can’t cook. Otherwise, it’s open, as long as the food isn’t expired.

Foods near or just past their best before date — which is different than going bad — are welcome.

“There seems to be sort of a perception that prepared food, leftovers from restaurants, things like that… could get (you) in trouble if you donate it and someone gets sick,” Thiessen said. 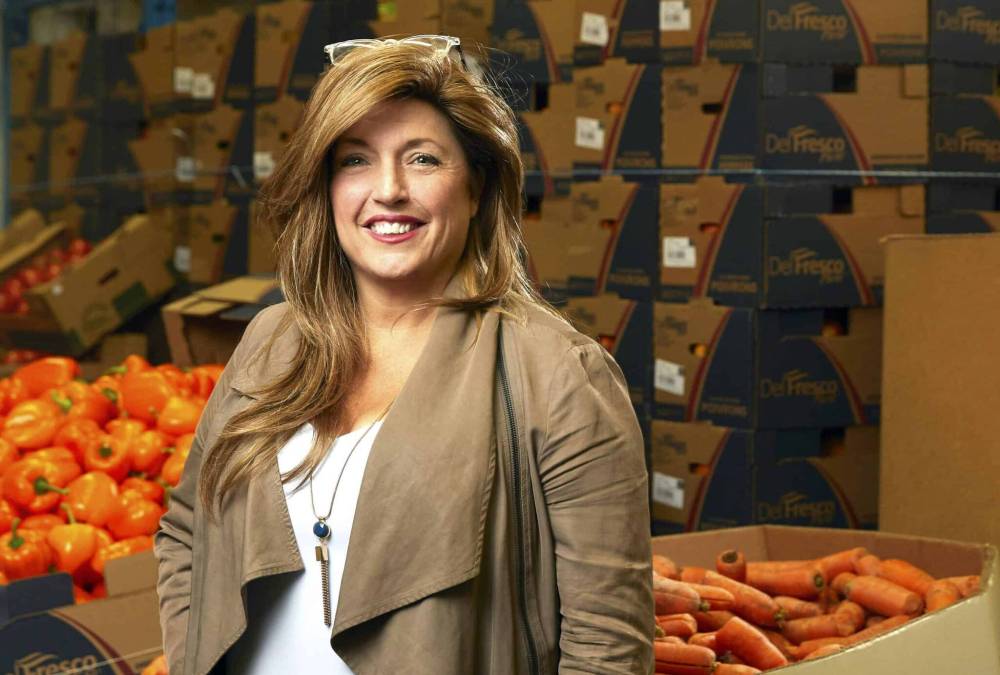 But, the donor can’t be sued in Manitoba unless it’s proven they intentionally tried to poison their recipients, or the food was already rotten or unfit for human consumption.

“It’s on us to make sure that the food looks good and safe, and that we feel comfortable serving it,” Thiessen said.

Around 3.1 million tonnes of surplus edible food — of an estimated 3.2 million in Canada’s system — is not rescued and donated, Second Harvest found. It’s the equivalent of 124,000 tractor truckloads wasted, according to the report.

“There needs to be a financial incentive to donate, especially for farmers,” said Lori Nikkel, the charity’s CEO. “There’s a labour cost. So if I’m going to glean my field, I’m going to have workers that can glean that field.”

The United States has tax incentives for donating food; it’s time Canada did, too, Nikkel said.

“What we’re not seeing is that if we don’t prevent this (food waste) from happening, we’re directly contributing to the climate crisis again and again,” she said.

Food caught in the landfill exudes methane gas, which is at least 25 times more potent than carbon dioxide.

“Nobody wants to grow food… to have it go in the garbage,” Nikkel said. “Now we need to make sure we have systems in place to help support the movement of that food.”

The landfill isn’t the only spot for surplus food. For example, some fruit producers in Manitoba have partnered with liquor makers. They turn overripe goods to beer and wine, said Angie Cormier, executive director of the Prairie Fruit Growers Association. 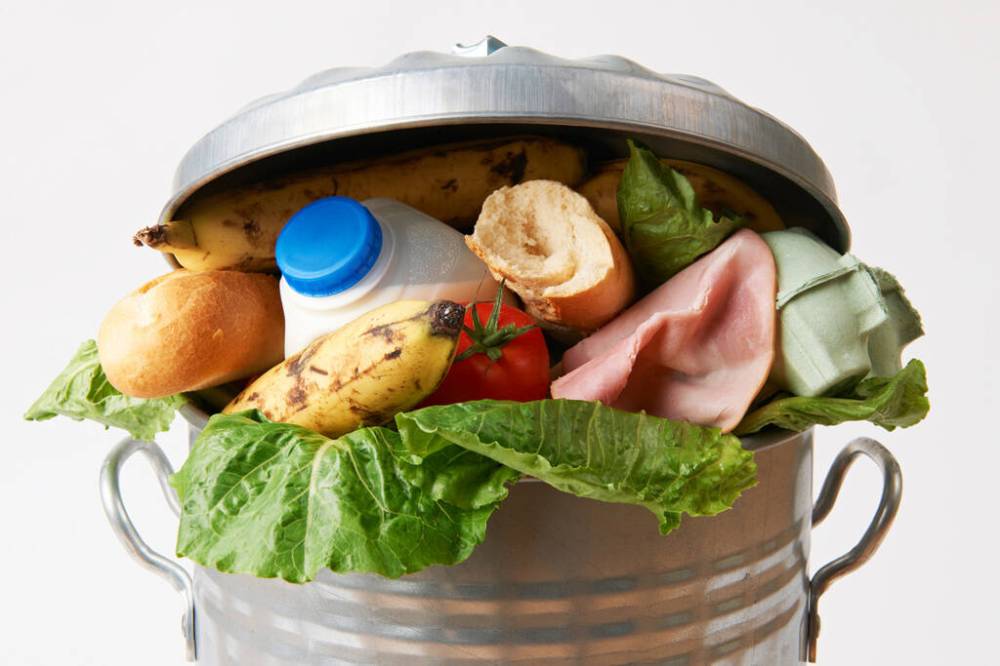 “There really has not been any wasted fruit in Manitoba the last two years,” she noted. “We haven’t even had enough fruit in the system to really meet the demand of consumers.”

Manitobans can reduce their own food waste by meal planning, organizing their fridge to maximize food freshness and keeping an inventory of their pantry, said Lea Coté, the Green Action Centre’s composting program co-ordinator.

A couple of “little red pantries” have popped up in Winnipeg. Instead of books, neighbours shelve non-refrigerated food for others to take, Cote said.

Making a list of items that have gone bad at your household — so you don’t buy them again — is also helpful, she said.

Second Harvest’s 2019 report found almost nine million tonnes of food is lost or wasted in Canada each year. In 2021, the organization reported more than 61,000 Canadian charities and community groups distribute food to people in need.

Gabby is a big fan of people, writing and learning. She graduated from Red River College’s Creative Communications program in the spring of 2020.