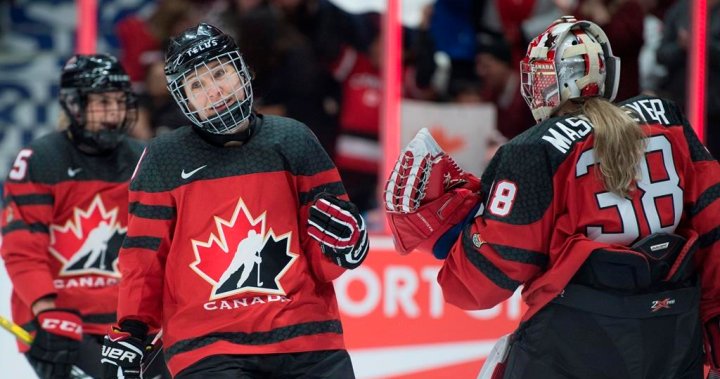 Three Manitobans have been named to Canada’s Olympic women’s hockey team which will compete in Beijing, China next month.

Defenders Jocelyne Larocque from Ste. Anne and Ashton Bell from Deloraine and goalie Kristen Campbell from Brandon will sport the Maple Leaf at the 2022 Winter Olympics.

It will be Larocque’s third Olympics, having won gold in 2014 and silver in 2018, while Bell and Campbell will head to their first Winter Games.

All three were part of the team that won gold for Canada at the 2021 World Championship.

Jets’ Ehlers contracts COVID, to overlook at the very least one recreation