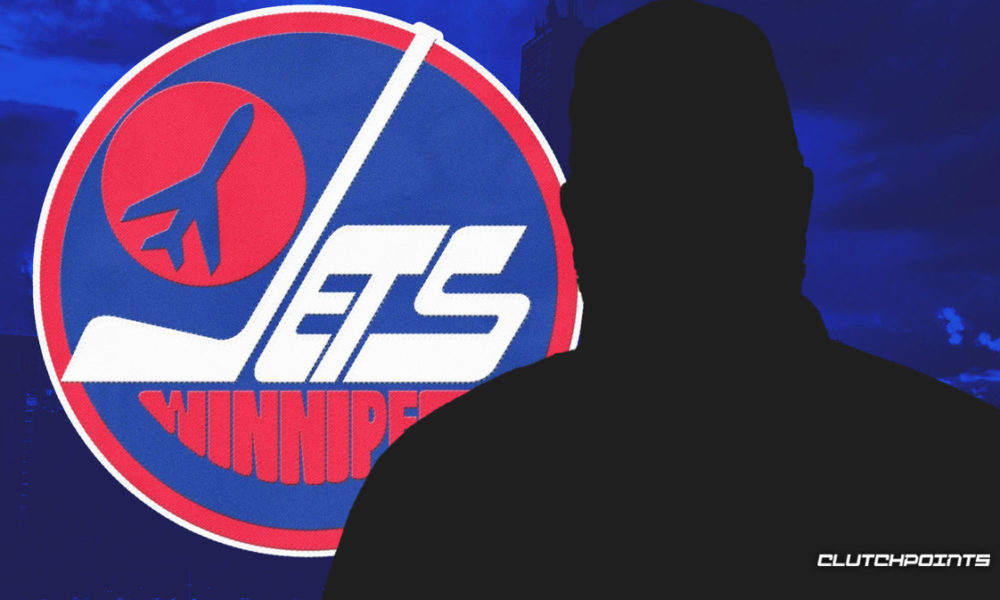 The Winnipeg Jets are without a voice behind the bench following Paul Maurice’s resignation in December. Dave Lowry took over as interim head coach but was let go in May.

It seemed as if former Stanley Cup champion Barry Trotz was the favorite to take the reins in Winnipeg. However, the veteran coach has decided not to coach any team in 2022.

The Jets are one of three teams left without a head coach, joining the Boston Bruins and Detroit Red Wings in that regard. Each situation is unique, meaning that a lot of the best fits won’t be the same for each team.

Let’s take a look at three potential candidates for the Jets opening. What do they bring to the team, what their background is, and why it’d benefit the Jets to examine these candidates more than the rest of the field.

3 best candidates to be next Winnipeg Jets head coach

Brunette’s experience as a head coach in the NHL is limited. He took over for Joel Quenneville when Quenneville resigned in the wake of the Chicago Blackhawks sexual assault scandal.

Though his experience is limited, the experience he has is full of success. Brunette led the Florida Panthers to their best regular-season finish in franchise history.

The drawback came in the playoffs. The team fended off the Washington Capitals in the first round of the playoffs but was swept by the eventual Eastern Conference Champions Tampa Bay Lightning in round two.

Alarm bells may be sounding because of the Panthers’ decision to not remove Brunette’s interim tag after the season. Ironically, the Panthers brought in Maurice to take over in the former NHL forward’s wake.

However, Brunette shows promise as a voice behind the bench. He can learn from those postseason misgivings and use them to course-correct moving forward.

Brunette, as previously mentioned, has experience as a player. The 48-year-old played 1100 games in the league from 1996 to 2012. This provides an insight most other coaches simply don’t have.

He understands the grind that each player goes through on a daily basis. He can relate to those guys differently, which is invaluable.

However, are the Jets willing to let Brunette truly cut his teeth as a head coach under their auspices? It might be worth their while, but there is a bit of risk involved.

Montgomery is currently an assistant coach with the St. Louis Blues, but he has experience as a head coach in the NHL.

In May 2018, the 52-year-old Montreal native was hired as head coach of the Dallas Stars. In 2018-19, the Stars made the playoffs, losing to the St. Louis Blues in the second round.

However, his time in Dallas was short-lived. The Stars fired Montgomery in December 2019 for what was described as “unprofessional conduct inconsistent with the core values and beliefs of the Dallas Stars and the National Hockey League.”

In January 2020, the 52-year-old revealed he checked himself into rehab to deal with alcohol abuse. His firing from Dallas was due in part because of his issues with drinking.

It seems these days that Montgomery has turned it around, and his work with the Blues has helped him become a top coaching candidate once again.

Montgomery’s Stars team made the Stanley Cup Final the season he was fired. While it won’t show up on his resume, it can be argued that he laid the foundation for that run.

Giving Montgomery a second chance in the league, and letting him build off his successes in Dallas, may help Winnipeg turn the corner.

Vincent, currently an assistant with the Columbus Blue Jackets, has had experience with the Jets organization before.

Vincent has not been a head coach at the NHL level. That may very well work against him. However, he has something the other two candidates do not possess: a familiarity with the organization.

Vincent’s familiarity doesn’t stop with those in the front office. He has coached current Jets regulars such as Kyle Connor and Mason Appleton.

The 50-year-old has also coached a number of future stars for the team. In Manitoba, he coached Cole Perfetti, Ville Heinola, David Gustafsson, Dylan Samberg, Johnathan Kovacevic, and Declan Chisholm, just to name a few.

There may not be a coach outside of the Jets organization that knows these players the way Vincent does. And with that in mind, there may not be a better candidate for the vacancy. Especially if the team starts looking more towards the future.

Winnipeg airport coping with aftermath of delays throughout Canada

‘An insult to each the residing and the useless’: Jewish cemetery vandalized in Winnipeg