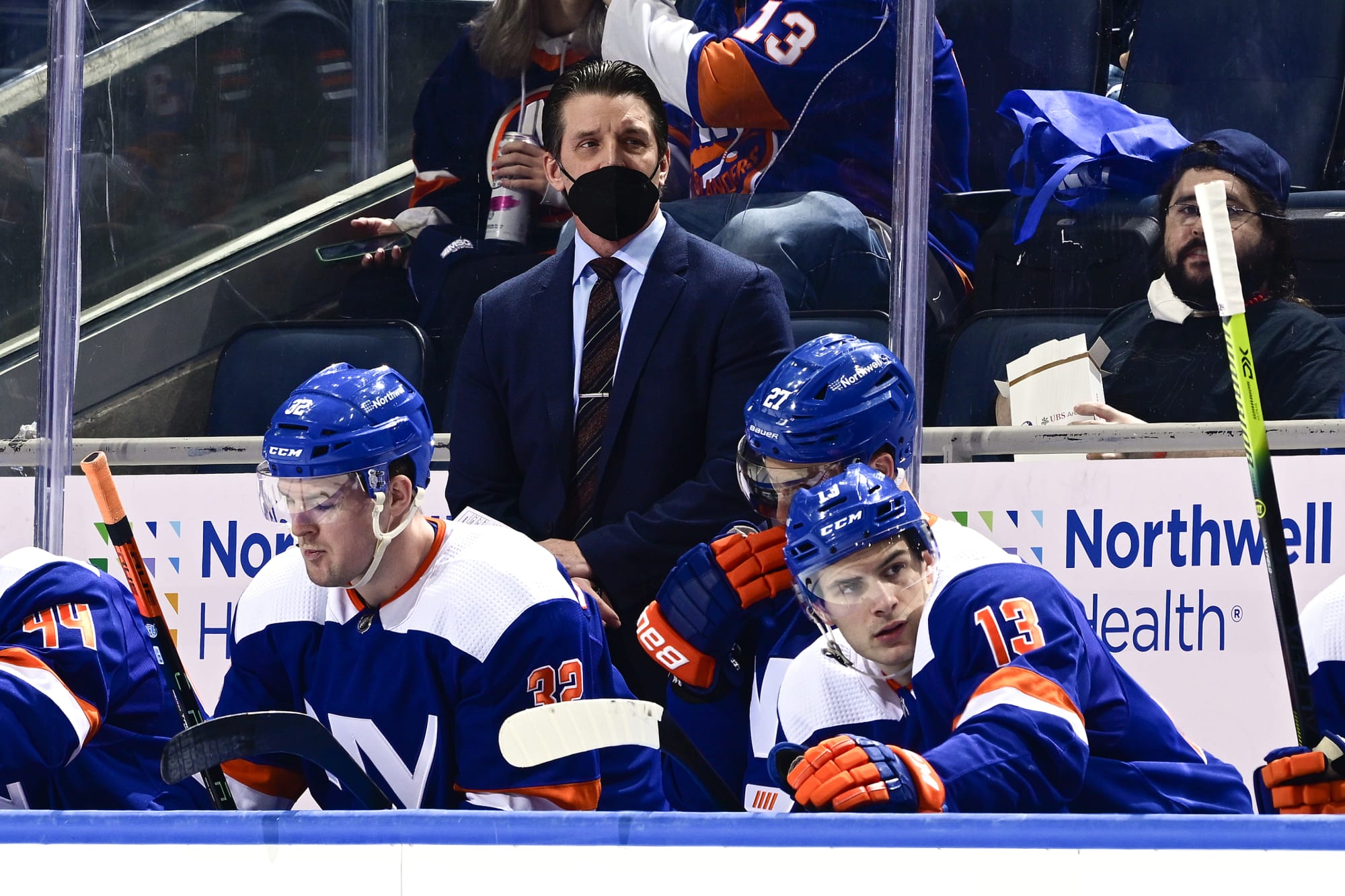 Dave Lowry was named as interim head coach after Paul Maurice resigned back in December but after the Jets failed to make the postseason for the first time in five seasons, Cheveldayoff announced the Jets would be conducting a large scale search for their next head coach.

Cheveldayoff said Lowry may put his name into the hat to lose the interim title and remain as head coach, but the fact the Jets will be looking for a bench boss makes it seem unlikely that Lowry will return.

Back when Lowry resigned, Jets White Out colleague, Dan St. Joseph wrote a great article naming three potential candidates to replace Lowry and one candidate he mentioned is Manitoba native Barry Trotz, but what if Trotz’s right-hand man, Lane Lambert is available?

Lambert has been coaching with Trotz since the 2011-2012 season. Lambert was promoted from the head coach of the Milwaukee Admirals of the AHL for four seasons from 2007to 2011 and at the start of the 2011 season, he was promoted to assistant coach of the Nashville Predators.

Each season since then, Lambert has been an assistant or associate head coach to a Barry Trotz team. After three years together in Nashville, the pair moved to Washington to lead the Capitals. In their four seasons in Washington, they finished the regular season in first place three times and finished in second once.

They achieved the highest honor of winning the Stanley Cup for the 2017-2018 season. Then the pair went to Long Island to lead the Islanders. They brought defensive systems to the Islanders, who had struggled with goals against in the past, and turned them into one of the toughest teams to play against in the league.

They made the playoffs all but one season (this postseason) and they made back-to-back appearances in the Eastern Conference Finals, but ultimately lost to the Tampa Bay Lightning twice, who went on to win back-to-back Stanley Cups.

What Lambert Can Bring to the Jets

Defense has been a struggle for the Jets in years prior. Although the Jets have one of the best goaltenders in the NHL in Connor Hellebuyck, they have struggled in their own zone.

Many fans thought that problem was fixed when the Jets acquired veteran defensemen, Brenden Dillon and Nate Schmidt, this past offseason but nothing seemed to change.

Lambert may bring a defense first system to the Jets that makes it so tough for opposition goal scorers. Just look at years prior with the Islanders and how successful this system was.

The Jets have the firepower on offense to score an immense amount of goals and if they have a coach that can give them a solid defensive system and foundation, Winnipeg can be a Stanley Cup contender for seasons to come.

Winnipeg Jets Fans: Who would you like to see the Jets hire as their next head coach? Leave your comments below!