The Winnipeg Jets Are Doomed to Repeat Historical past 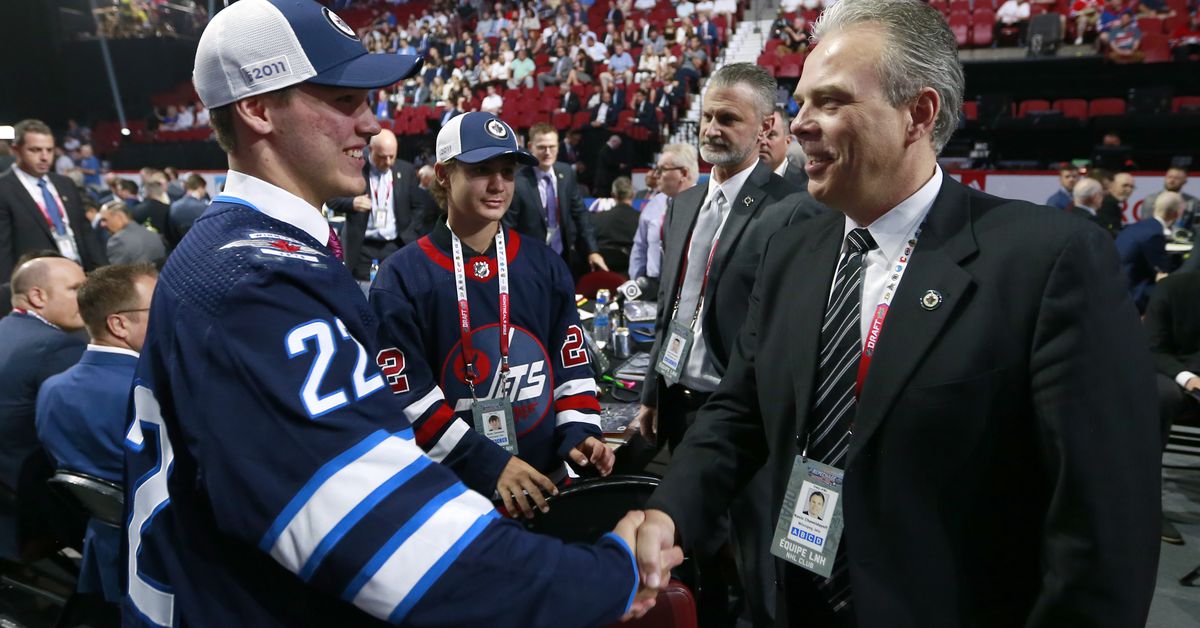 Few things in life are certain. What I can tell you, though, is that the Winnipeg Jets failing to make necessary upgrades to the roster might be a lot more certain than death or taxes. Over the last 48 hours, Winnipeg has spent less than $4M on Kyle Capobianco, Alex Limoges, David Rittich, and Kevin Stenlund. Rittich and Stenlund are the only 2 players who are likely to feature with the NHL squad, leaving Capobianco and Limoges to fortify a Moose team needing some reinforcements. During the COVID era, I can respect the need to pinch pennies and make some “efficiency” signings. What I refuse to accept, however, is this idea that the Jets want to “run it back” with the squad they currently have.

Over the last 4 to 5 years, the Jets have shown a general lack of ambition. They are content to make the playoffs, and hope some lucky charms can support Hellebuyck enough to win a Cup. Most contenders try to reinforce a strong core group with skilled depth. This used to be Winnipeg’s modus operandi, especially leading up to that magical post-season run in 2017-18.

These days, the only acquisitions Winnipeg tends to make are depth players with extremely limited NHL impact. Last year, we got the surprise of a lifetime when the Jets traded for Nate Schmidt and Brendan Dillon. At the time, it felt like both might help the defense to stabilize enough for a playoff appearance. Apparently, Chevy felt there were fans who were engraving Winnipeg’s name on the Cup after the trades. I’d like to know who those people are, because I’m pretty sure they aren’t from our universe.

All of this leads to my current frustration with Winnipeg; what is the friggin’ plan for this team? We have spent years watching the Jets flirt with success and relevance, only to be disappointed when Winnipeg does nothing to enhance the roster. Amidst all of this, there have been persistent rumors of locker-room feuds and players wanting to be traded out of Winnipeg. Does the front office have any control over this team whatsoever? If so, where is the reward for fans who have given this team so much support and loyalty over the years? The home games consistently sound like a ghost town, and few fans truly believe in this franchise anymore.

For the Jets players who’ve committed and given their all for the team, I genuinely feel disappointed for them. Winnipeg has become a bizarro version of the Oilers. Instead of pissing away McDavid’s prime years, the Jets have opted to waste consistent Vezina-finalist performances from Hellebuyck. It’s incredible to me that, after everything we’ve gone through, the Jets believe “running it back” with an even weaker group than last year is the best choice. This team, with Copp in tow for much of the year, missed the playoffs! How is Bowness supposed to save this squad when he’s getting almost no reinforcements to work with? 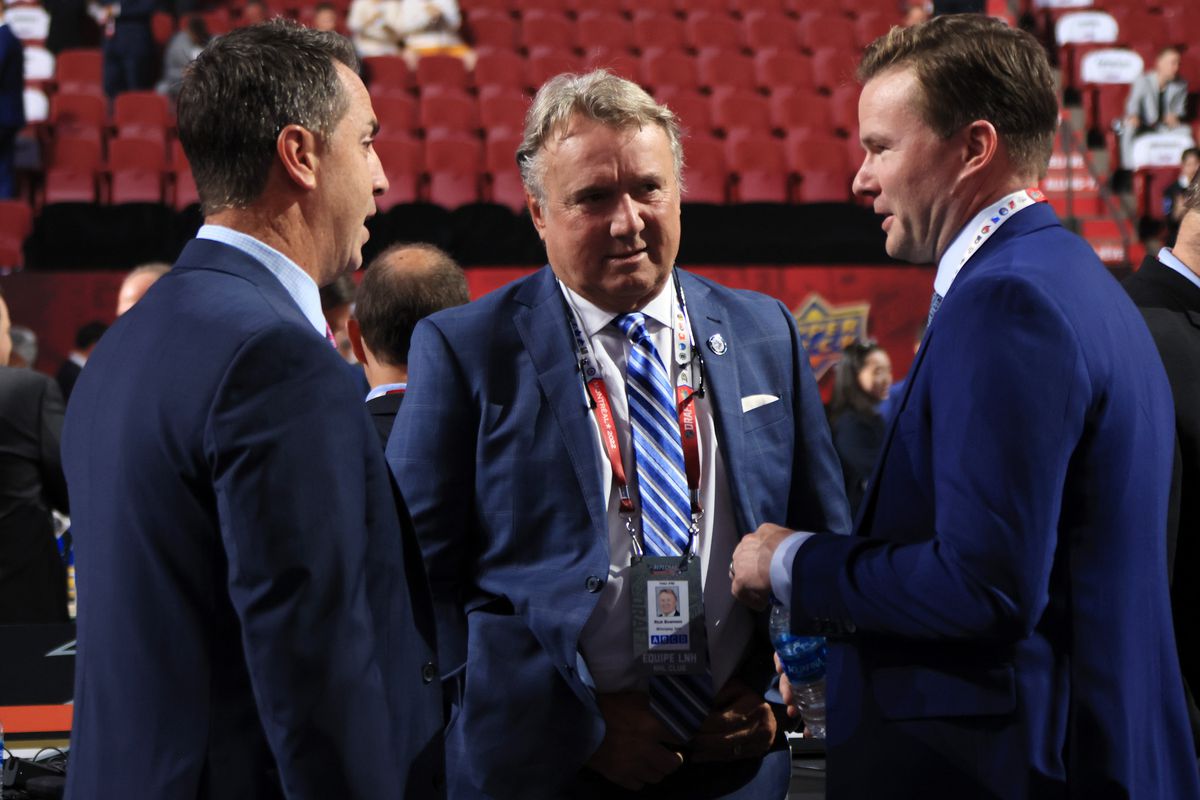 I’m hitting the panic button, but I want to stress that there is still time to right this ship. Winnipeg can still make some smart additions to make this team a bit more competitive. It won’t account for all of the gaps, but it’ll give Bowness something competent to work with. If the Jets truly feel this is the best they can do, then that’s just sad. I truly felt this team was destined for greatness many years ago. All I feel now is apathy.