‘The timing could be very curious’ – Winnipeg Free Press

Before a suspect was arrested and released without charges this month in a Winnipeg homicide that has been unsolved for more than 40 years, a former police officer was digging into the case.

Andrew Mikolajewski, who retired as a detective sergeant from the Winnipeg Police Service in 2014, said he believes information he provided to Medicine Hat police about the 1979 homicide of a Winnipeg real estate agent triggered the arrest of a 63-year-old man in early September.

Mikolajewski found out the case file for the unsolved slaying of Irene Pearson, 31, had been transferred from the WPS cold case unit to the homicide unit. It’s been there for the past 14 months, and there was no action on it, Mikolajewski said he was told, until the arrest earlier this month.

“My information was that no one had been working on it, and that’s why I decided to wait at least a year until I started digging into it,” he said in an interview Tuesday.

KEN GIGLIOTTI/WINNIPEG FREE PRESS FILES
Andrew Mikolajewski when he was a constable, left, joined the Winnipeg Police Service in 1986 and retired as a detective sergeant in 2014.

Lester Landry, a Medicine Hat resident, previously told the Free Press he was arrested and released without charges, after being interrogated for about 16 hours Sept 3-4. Landry has denied killing Pearson, whom he knew when he was a car salesman in Winnipeg.

Within police circles, Landry’s name has been floated as a person of interest in connection with Pearson’s death for more than 30 years, said Mikolajewski, who joined WPS in 1986 and said he’s been hearing talk of the Pearson case ever since.

Rumours have circulated the initial investigation was botched, and the crime scene was not well-preserved, he said.

Though he retired six years ago, and is now living in B.C., Mikolajewski said he decided to reach out to Landry on social media because he believed the WPS homicide investigation had stalled, and he realized Landry was more than willing to talk about the case.

The retired officer corresponded with Landry via Twitter messages, and said Landry told him he has been questioned by police in a total of three unsolved murder investigations: the 1979 death of Pearson; the 2012 death of Landry’s 94-year-old former neighbour, Hazel Lloyd, in Medicine Hat; and a Winnipeg homicide from the 1990s. (When speaking with the Free Press, Landry denied responsibility for all three homicides, and said he couldn’t remember the name of the female victim he was questioned about in the late 1990s). 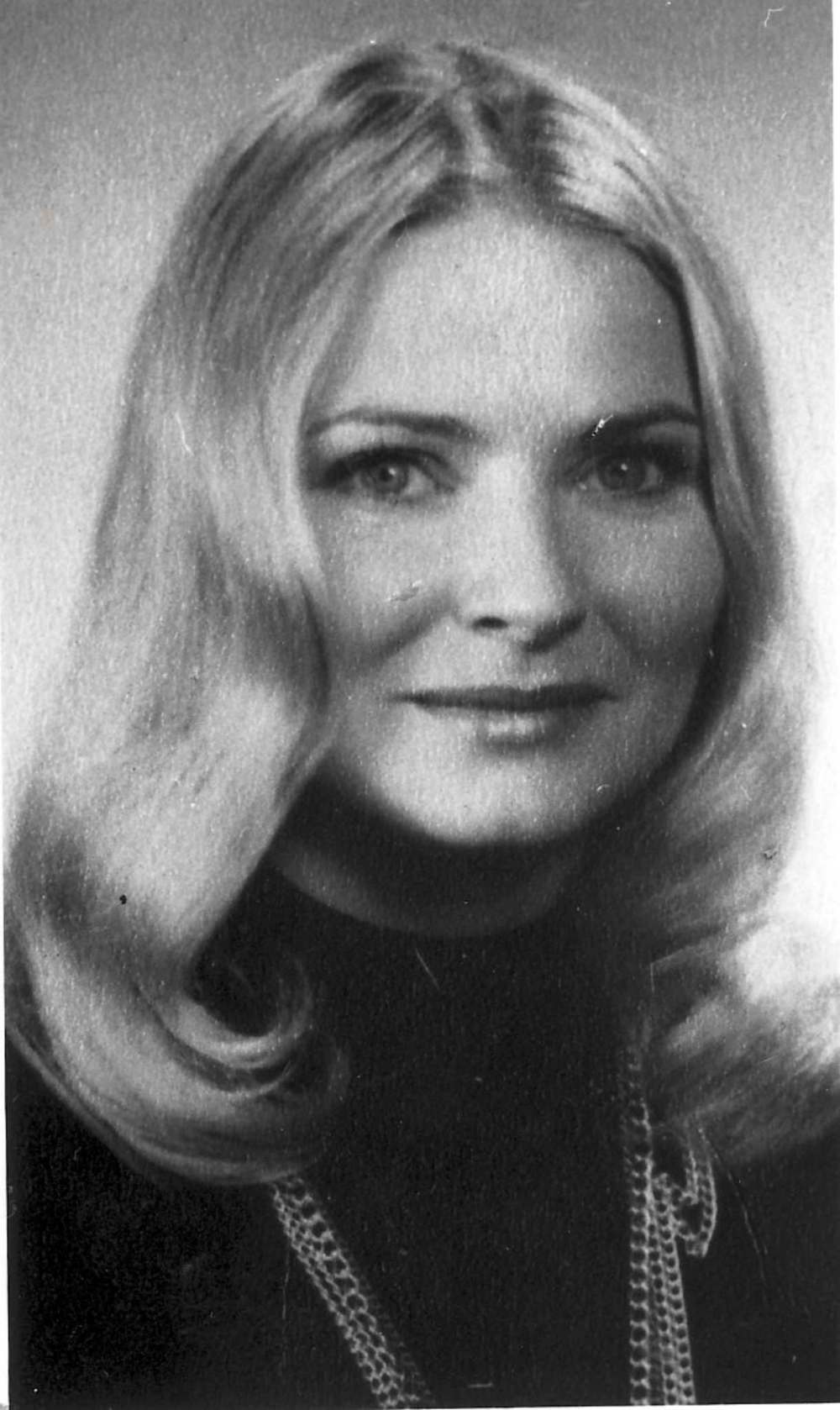 Winnipeg police recently travelled to Medicine Hat as part of the investigation of the unsolved 1979 homicide of Winnipeg real estate agent Irene Pearson.

“It was a surprise to me to be texting with somebody and have them come forward with three murders that they have information on. So I’m not in a position to follow it up, because I don’t know anything about the case, so I forward it off to Medicine Hat — since if my information was right, Winnipeg wasn’t doing anything, there’d be no one for me to call there,” Mikolajewski said.

He emailed Medicine Hat police about his communications with Landry on Aug. 3. A month later, WPS investigators travelled to Medicine Hat to arrest Landry.

“The timing is very curious,” the retired officer said Tuesday. “The optics aren’t very good, when you have a murder that’s 41 years old, and as you can see, the person of interest is more than willing to talk.”

On Tuesday, Mikolajewski said he spoke to someone with the WPS professional standards unit, which conducts internal investigations, who told him they were trying to find out about a leak and wanted to know how he knew the cold case had been transferred. Mikolajewski said he was told WPS had possession of the email he sent to police in Medicine Hat.

“The optics aren’t very good, when you have a murder that’s 41 years old, and as you can see, the person of interest is more than willing to talk.”
– Retired WPS detective sergeant, Andrew Mikolajewski

Neither WPS nor Medicine Hat police responded to Free Press inquiries Tuesday, although a spokeswoman for the Medicine Hat Police Service did confirm the murder investigation in Lloyd’s death is still open, but said no charges are pending.

In 1999, Mikolajewski was assigned to work on the cold case of 1981 homicide victim Barbara Stoppel (Thomas Sophonow was repeatedly prosecuted for the crime, in what became a high-profile wrongful conviction case) when he skimmed through the Pearson file.

He said he thought about it often over the years, and one of the last cases he handled before retirement led him down Kinver Avenue, past the house where Pearson was killed.

“It just kind of hit me again, like, God, you know, there’s got to be an answer to this. I wonder, ‘When is it ever going to be solved?’ And I drove back to the station and I think I was pretty much done for my career,” he said.

Years later, the case has been in the back of his mind. It could be a “perfect example” of a cold case that might benefit from a review from the Independent Investigation Unit of Manitoba or an independent police agency, Mikolajewski said.

“I think that’s probably the most important thing going on here, is finding out the truth of what happened, and letting the family know where the investigation is right now — and I think that’s something that’s been missed.”