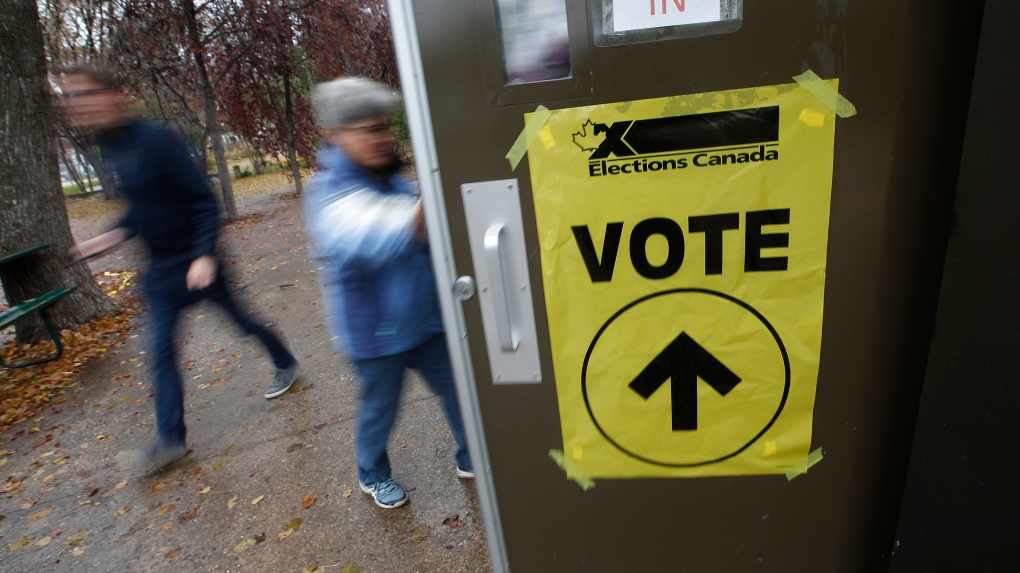 A federal commission has proposed changes to a Winnipeg electoral district.

The proposal merges the current Charleswood-St. James-Assiniboia-Headingley district with the northeastern portion of the Portage-Lisgar district to create a new Winnipeg West district.

In a release, the Federal Electoral Boundaries Commission for Manitoba said the proposed change is the result of a population increase in the province. It said Manitoba’s population jumped from 1.2 million in 2011 to more than 1.3 million in 2021, according to census data.

A map of the changes can be found online.

The commission aims to meet an electoral quota in the province’s 14 districts. That quota, with the 2021 population, is 95,868.

The commission said the proposal takes communities of interest or identity, and historic and geographic factors into consideration with the proposal.

“We welcome input into this important democratic process and invite everyone to provide written and oral submissions. We look forward to receiving everyone’s perspectives at our public hearings,” Justice Diana Cameron, the chair of the commission, said in a news release.

Manitobans are being invited to give their input on the proposal during five in-person and virtual hearings beginning in September.

Those wanting to make a representation at the hearing must send a notice by mail, email, or online to the commission by Aug. 30, 2022.

More details about how to take part in the public hearings can be found online.