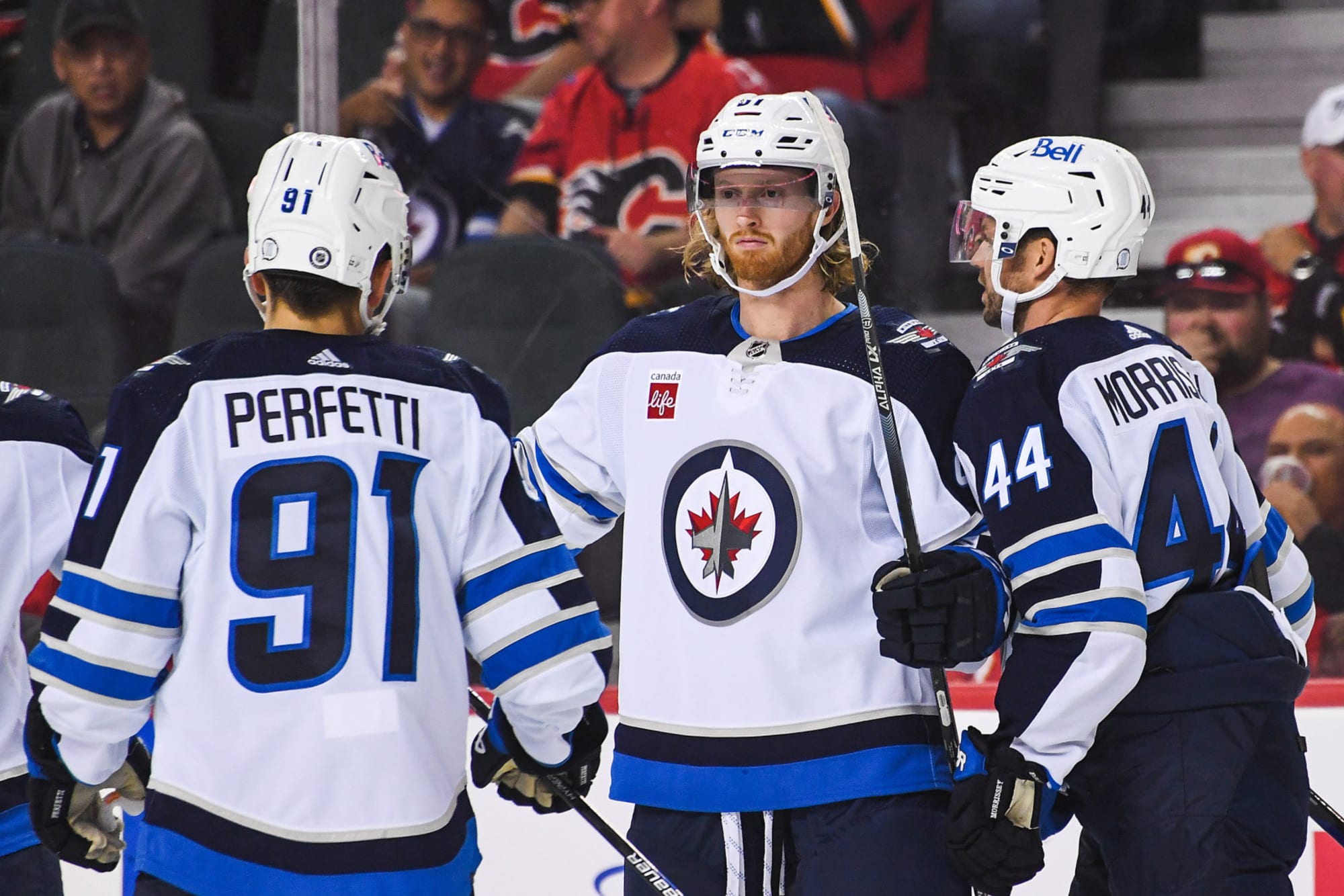 Although NHL season opening rosters were due yesterday at 5:00 pm eastern time and most teams announced their opening night rosters shortly after, the Winnipeg Jets decided to wait on announcing theirs.

The only announcements the Jets made yesterday was that they claimed Axel Jonsson-Fjällby off waivers from the Washington Capitals and they reassigned Ville Heinola to the Manitoba Moose.

But finally, after making Jets supporters wait overnight, this morning the Jets revealed their opening roster.

The Winnipeg Jets have announced their opening roster

The Jets opening night roster includes 14 forwards, eight defensemen, and two goaltenders which are listed by position below:

You may be questioning why the Jets have 24 players listed on their roster when the NHL allows for teams to only have a maximum of 23 players on their regular season roster.

The Jets listed 24 players because Jonsson-Fjällby is waiting for a visa. Since the newly acquired forward was acquired via waivers, he has to be included on this roster. Therefore, the Jets will need to make a subsequent roster move.

It was announced this afternoon that Mason Appleton was added to the injured reserve as of October 5. If Appleton is unavailable for the Jets’ home opener on Friday, the Jets won’t have to send anyone down to the Moose, but if Appleton returns for the home opener, the Jets will have to move someone off their roster.

As mentioned above, the Jets start their season this Friday at the Canada Life Centre against the New York Rangers.

Winnipeg Jets Fans: Which player are you most surprised to be on the Jets roster to start this season? Leave your comments below!