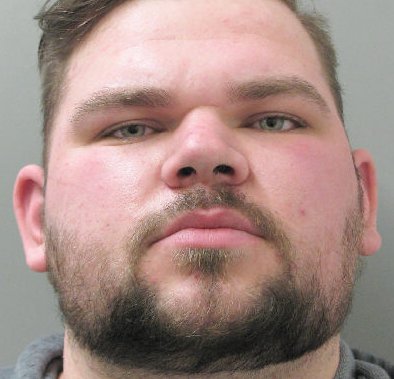 A man has been arrested and police are searching for two others after a man was seriously injured in a violent home invasion in Thompson Wednesday.

Investigators say a 29-year-ol man was “severely assaulted” with a weapon after three men broke into a home on Hudson Bay around 11:25 p.m.

The victim was rushed to hospital with what police describe as serious injuries, where he remained Friday.

Police say two of the three suspects were known to the several adults in the home at the time of the break-in. They say the men fled in a white SUV after the assault.

A 34-year-old Thompson man was arrested Thursday and is facing charges of break and enter and aggravated assault.

On Friday RCMP said an arrest warrant has been obtained on the same charges has been issued for a second suspect, Steven Moorehead, 24.

They say investigators are continuing work to identify the third suspect, who is described as in his mid-20s, tall, with a thin build. They say the third suspect was wearing a baseball cap and what they describe as “skinny” glasses.