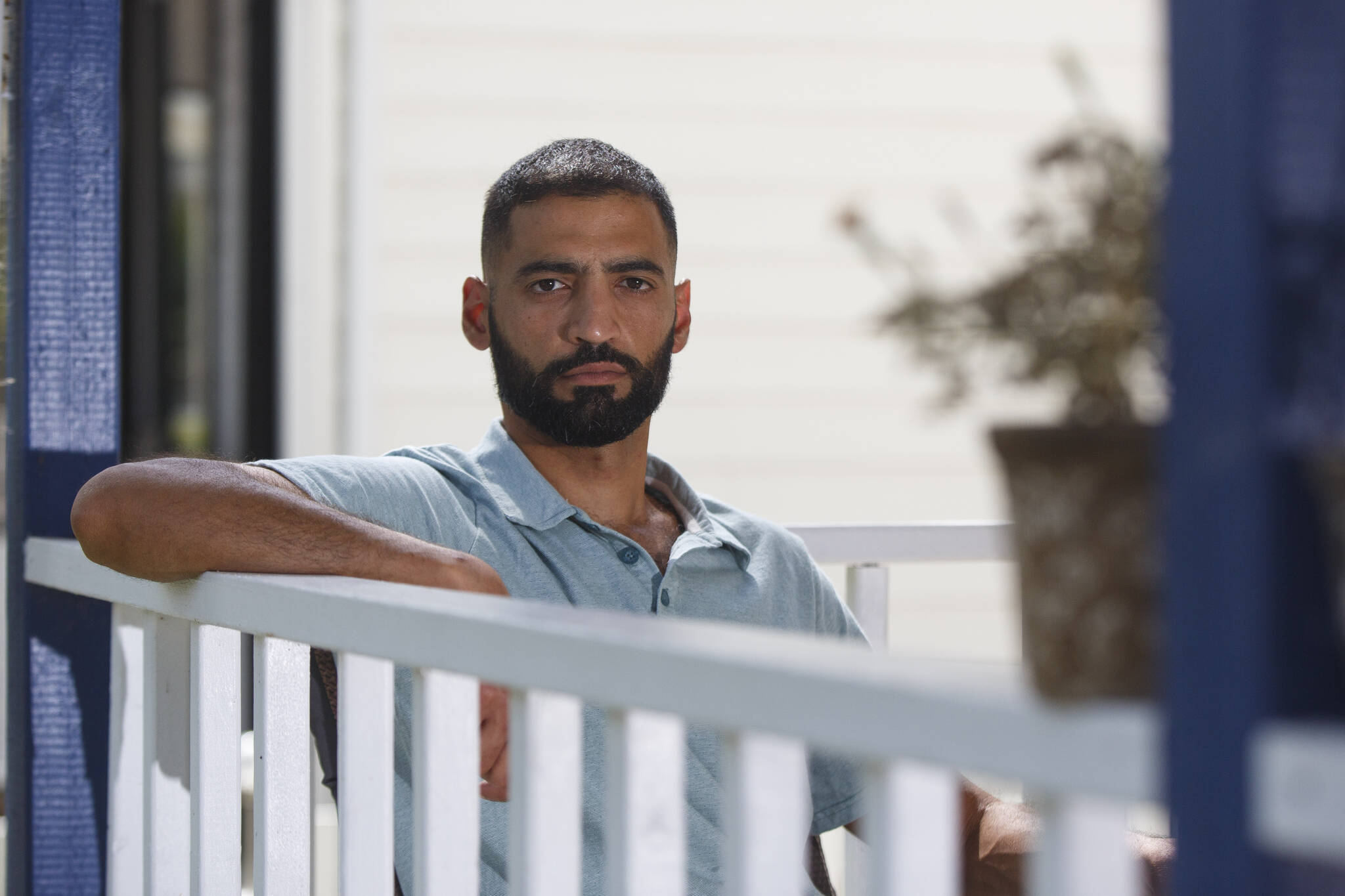 Racialized student accounts of intimidation and humiliation at the hands of police attending Winnipeg inner-city schools are detailed in a new report that renews calls to end the partnership between K-12 divisions and uniformed officers.

“The mere presence of police in schools was perceived to be a cause of harm and injustice.”

The Canadian Centre for Policy Alternatives is releasing Ennab’s small study of students and parents who are Indigenous, Black, and people of colour on their experiences with racism, policing and school safety this week.

The 44-page report draws on interviews with 24 youth, 13 caregivers and two individuals affiliated with a community organization located in the city’s North End or downtown areas.

Many participants reported systemic racism and individual incidents, including teachers’ nonchalance in using the N-word, are commonplace in K-12 buildings. These individuals disclosed they feel perpetrators face few, if any, consequences.

“What demands anger and attention is that schools can be quite racist spaces for racialized families, especially if you’re Black or Indigenous, and the police involvement can compound the stresses that families feel,” said Ennab, a PhD student in the faculty of education at the University of Manitoba.

A common theme was concerns about officer racial bias in the community — for example, Indigenous youth being frequently stopped on bicycles — and the spillover of feelings of fear towards officers inside schools.

In one entry, a multiracial student recalled being escorted out of a classroom by a school officer, “Which felt shitty because the whole class saw me,” and required to take off his sweater, even though he was not wearing anything underneath, because of a drug search.

While noting a few respondents said officers do offer protection and build relationships with learners, the document states most favoured ending police involvement in schools. It also suggests there needs to be greater investment in resources ranging from community elders to social workers, and more robust accountability measures in place to collect race-based data on police involvement in schools.

There are currently 11 so-called school resource officers assigned to divisions in the city, and four additional officers that provide educational services to any school upon request. Both Winnipeg and Louis Riel have cut ties with the former programs in recent years; WSD cited budget constraints while LRSD axed a single officer after hiring Ennab to do an equity-based review of its program.

Supt. Bonnie Emerson, who oversees community engagement at the Winnipeg Police Service, said she is willing to listen to the people who partnered on this report.

At the same time, Emerson indicated she continues to hear feedback in favour of keeping police in these “role model” positions, so they can provide education and divert youth who get into trouble from the criminal justice system.

“What I’m being told is this is important to people, they feel it’s safe, they believe in the work of the school officers and it’s making positive outcomes,” she said, noting a recent independent public opinion survey suggests there is growing interest in WPS involvement.

Seventy-four per cent of respondents across the city indicated it was important to them that police provide crime education and safety in schools in the 2022 edition, up from 68 per cent in the last such poll in 2019.

The WPS superintendent said North End and downtown area residents were not excluded from the survey.

As far as Ennab is concerned, however, it is critical to seek out and centre Indigenous and Black voices.

In order to recruit interviewees for his latest project, the researcher shared posters with two community organizations that support racialized youth learning in Winnipeg’s core and compensated each student with a $25 gift card. He obtained approval for the study from the University of Winnipeg’s ethics board.

The final report, funded by the Manitoba Research Alliance, is being launched at an event Thursday with Police Free Schools Winnipeg.

A parent organizer with the grassroots group said policing in schools is “not a sidebar issue” and should be on voters’ minds ahead of the upcoming municipal elections.

“All of these social problems that Winnipeg faces are interrelated,” said Irene Bindi.

“Police-free schools, the struggles for housing, anti-poverty struggles, safe drug supply ⁠— everything that we’re faced with is related because the police budget is quite literally draining (services) that should be resourced.”