Pictures exchanged with RCMP in Shamattawa, Man. below investigation – Winnipeg 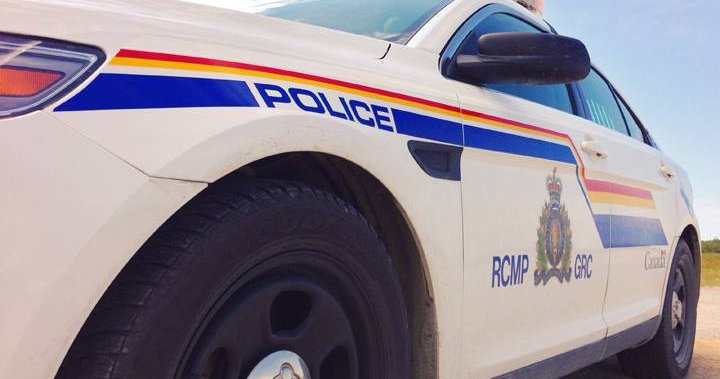 Manitoba RCMP are investigating an officer involved in an exchange of shots fired.

The incident happened in Shamattawa, which is about 740 km north of Winnipeg, around 1 p.m. Saturday.

As police were patrolling they heard shots being fired. They had received reports of a man carrying a firearm in the community.

An officer followed the sound. An interaction then took place between Mounties and a 22-year-old man, including shots fired.

The 22-year suffered serious injuries but no officers were hurt.

The Independent Investigations Unit of Manitoba has been notified and RCMP major crimes is also investigating.