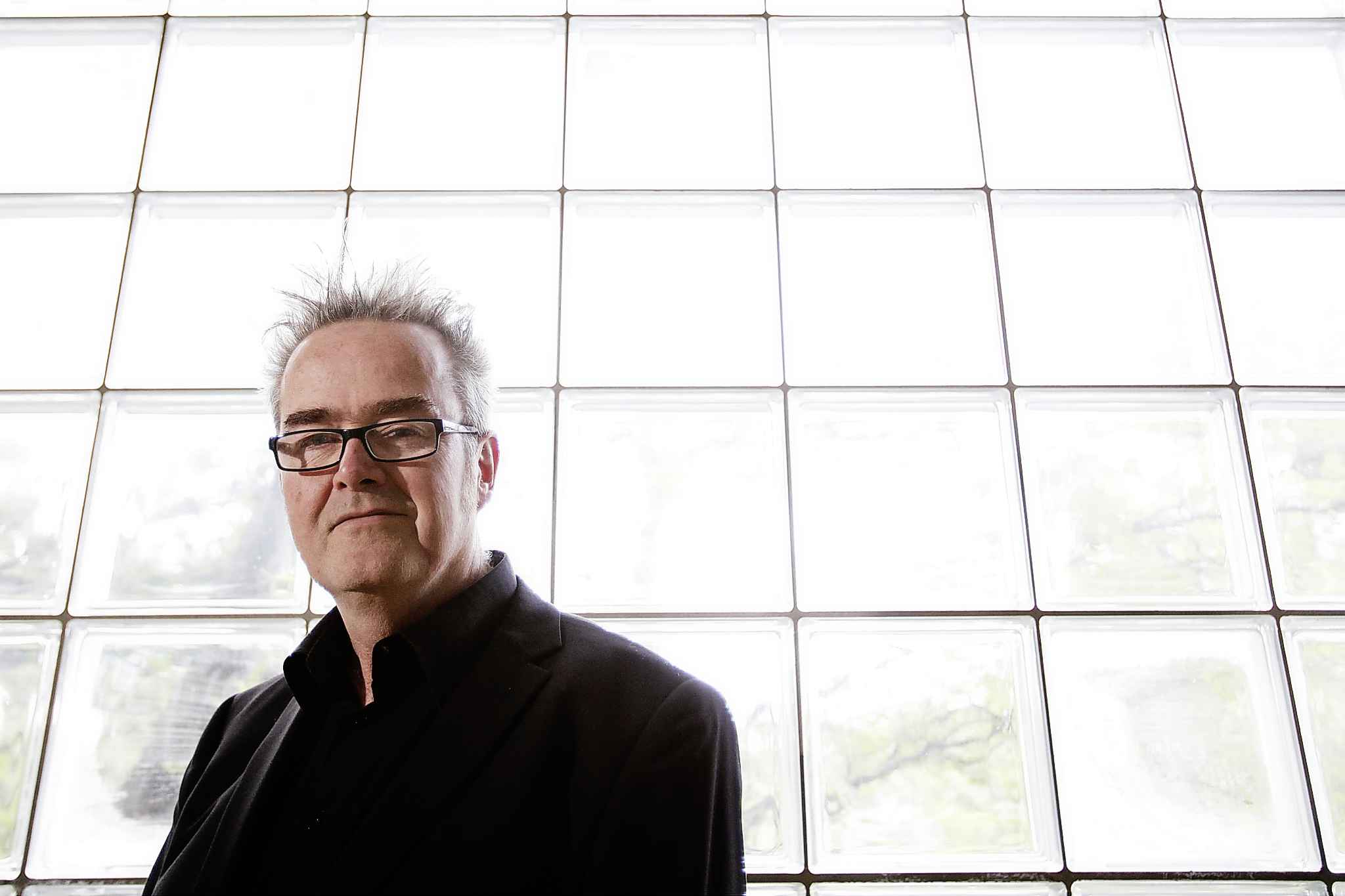 An architect’s legacy can be seen in the buildings around us that they created. Many bear the imprint of David Penner.

Architects, politicians and citizens reacted with shock at the sudden passing of someone who was not only still fully engaged working and creating in his career, but also someone who was at the forefront in the local architecture scene.

“David has always been a real leader for younger architects to demonstrate what else we can do with the things we find,” architect Peter Sampson, with Public City Architecture, said on Thursday.

“He is the kind of mentoring architect everyone knew … he was inventive with his use of materials.

“We have David to thank for a lot of excellence in this city.”

Architect Brent Bellamy, of Number TEN Architectural Group, said Penner “brought the same creativity to every project, no matter how big or small.”

“He had a particular ability to approach design problems, no matter how mundane, with creative solutions that would result in something beautiful and thought provoking. To me, he was the best architect in the city.”

Penner was born and raised in Osborne Village and received a Bachelor of Environmental Studies degree at the University of Manitoba in 1979, followed there by a Master of Architecture degree in 1985. He trained and worked at various architectural firms, including Smith Carter Partners, before founding David Penner Architect.

During his career, Penner created larger works like the Mere Hotel on Waterfront Drive, the addition at the downtown Winnipeg Adult Education Centre which was formerly Isbister School, the Windsor Park Library, the recent active living addition to Kelvin High School, and the Buhler Centre and the Stella’s Cafe inside.

But Penner also created smaller works like several cottages and residences, a redesign of the lobby at the Royal Manitoba Theatre Centre, the Pavilion at Central Park, and the Little Red Library on Wellington Crescent. Another of his works has already been demolished — the former Bomber Store at the Winnipeg Stadium.

Penner was also a driving force behind the creation of Storefront Manitoba, which created the annual Cool Gardens at The Forks and part of downtown, and Table for 1200.

His own home, on a corner on Stafford Street and Yale Avenue — featuring a pyramid — is also a local landmark.

”He is of great importance in contemporary architecture,” Algie said.

“They’re not large-scale buildings — it shows that even with smaller buildings you can do an interesting design.”

Former Mayor Glen Murray called Penner on social media “a visionary city builder who brought brilliance to the Winnipeg landscape and fought hard to renew our downtown. He was a role model and leader.”

Penner is survived by his wife, Marion, and two children Matthew and Zoe.

Kevin Rollason is one of the more versatile reporters at the Winnipeg Free Press.

Whether it is covering city hall, the law courts, or general reporting, Rollason can be counted on to not only answer the 5 Ws — Who, What, When, Where and Why — but to do it in an interesting and accessible way for readers.

Jets’ main scorer Josh Morrissey not trying to jinx it