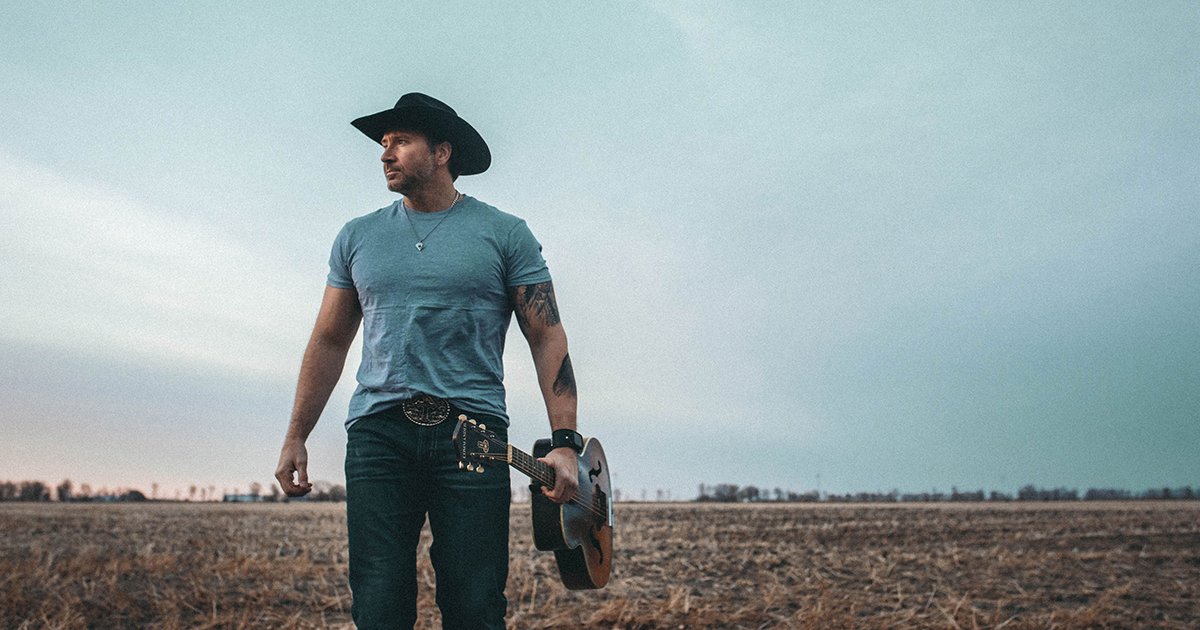 Growing up in Manitoba, Jerry Sereda’s family taught him how to hunt, fish, trap, and live off the land, and they also taught him to love music, with his grandmother as his guide when he picked up his first guitar. Since then, he has made his mark on the Canadian country music scene with two studio albums and many charting singles, including several number ones on the Indigenous music charts.

Sereda’s brand new album Classic Country Couple was released today, and you can catch a rebroadcast of the talented artist performing his new single for APTN’s Indigenous Day Live via Lumi, and on June 27 when he performs a livestream album release concert on IGTV.

From duck chilaquiles for breakfast to dinner at an Indigenous-owned burger joint, here are Sereda’s top places to eat in Winnipeg.

Winnipeg’s Forth Café closes indoor eating to all friends