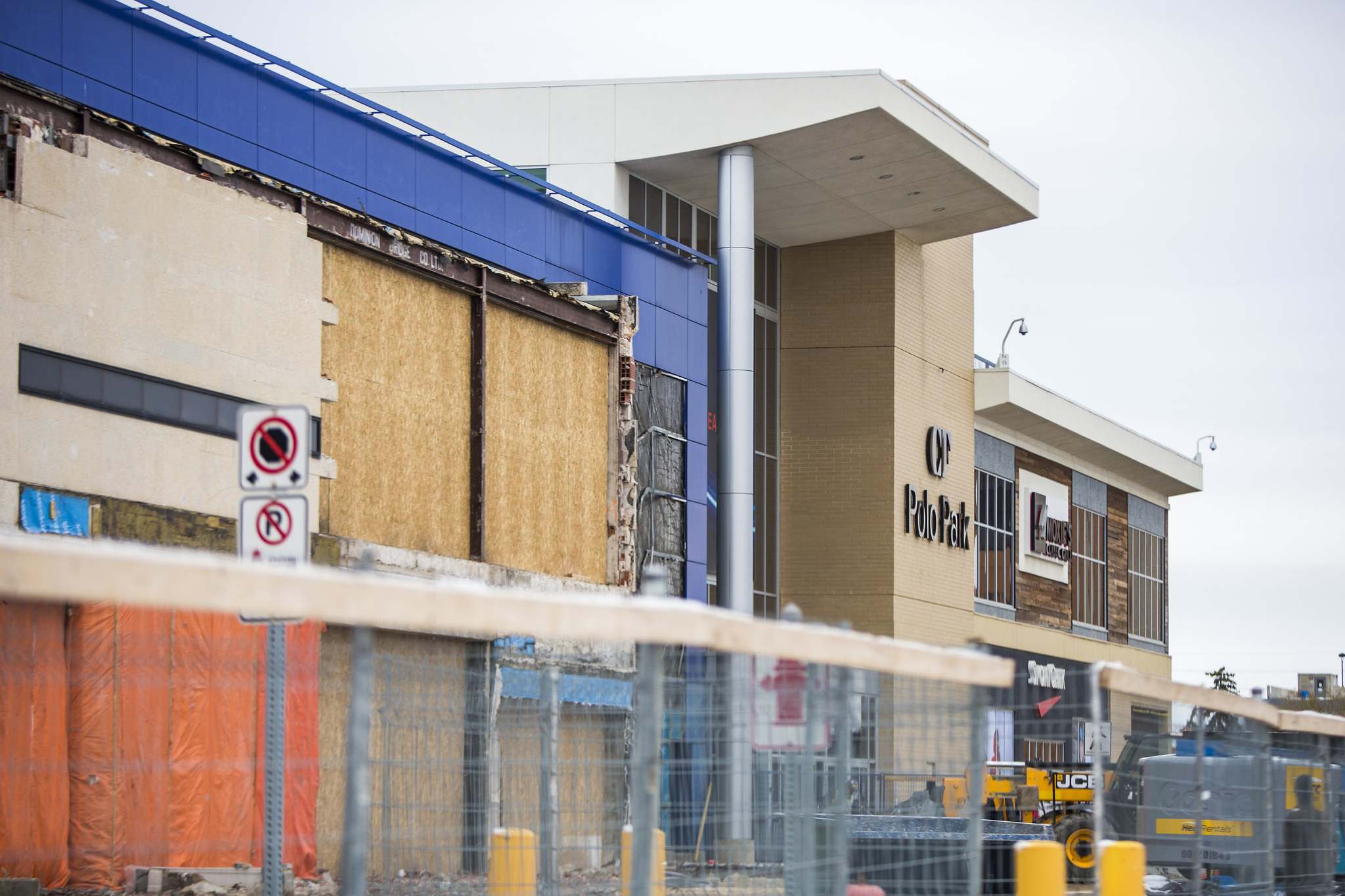 Last year, the Winnipeg Real Estate Forum drew a large crowd to the RBC Convention Centre for what is the event of the season for investors and developers.

This year, it was another story. Two days worth of panel discussions were pre-recorded and had to be viewed remotely.

But still many of the most active players from the local and national markets took part in the virtual event, chewing over the consequential realities of the past seven months and speculating on what’s ahead.MIKAELA MACKENZIE / WINNIPEG FREE PRESS
CF Polo Park says EQ3, the successful retail chain owned by Palliser Furniture, will be taking 44,000 square feet of the former Sears department store at the south end of the mall for a new store only a few metres away from its current Polo Park pad location.

As is the nature of their business, some presenters refused to succumb to the doom and gloom that many in the community are now experiencing.

Locally, Trevor Clay of Commercial Capital Real Estate Services, noted that actual sales of commercial, industrial, retail and multi-family residential buildings might reach 25 per cent of the 2019 levels and that is that case across the country.

Sales of retail or office buildings were “virtually non-existent” this year Clay said.

However the industrial market specifically did not seem to be bothered even despite the fact that lenders paused on new deals for about three months.

Absorption of new industrial space in the city — the amount of net new space in the market — is at an all time high this year.

But Clay also pointed out that overall office vacancy rates in the city are at about 10.9 per cent, a 10-year high.

Many presenters were almost beside themselves when talking about the low, low interest rates, because in any other situation that would be enough incentive to do more deals.

Sandy Shindleman, the president of Shindico, said his company remains active in the local market and is looking to buy and develop.

However he bemoaned the fact that although the retail market is obviously depressed, there are no bargains out there. He also noted the long-held view among Winnipeg developers that construction costs remain uncompetitively high in this city.

Much of the construction that’s still taking place is multi-family residential where there is still demand and developers can take advantage of attractive financing opportunities.

Shindleman said, “We might have been late getting into this trend, but we are adding residential wherever we can. It has changed the focus for us. We have started two multi-family residential buildings where previously the site plan was for big boxes or (retail) pad sites or office, now it’s not.”

But that is not to say there’s absolutely no new retail being developed.

Peter Havens, the general manager of CF Polo Park, finally disclosed some of the new tenants who will move into the former Sears building on the southwest corner of the mall property.

Havens said EQ3, the successful retail chain locally owned by Palliser Furniture, will be taking 44,000 square feet for a new store only a few metres away from its current Polo Park pad location, and 24/7 Intouch has leased 40,000 square feet.

Havens would not disclose the cost of the renovation for the 200,000 square feet-plus, but said, it’s a complex construction project given the age of the building and the changes that are being made.

“It’s not like we’re just putting in a new store,” he said. “there will be a complete exterior glazing. It is going to look amazing and beautiful when it’s done.”

All of them are longtime investors in the city — in real estate and otherwise. They all made the case for investing in the city because of its economic stability and reliable track record.

Chipman said he can’t remember the city ever experiencing anything like a bust. He said his family is most heavily invested in the automobile dealership business, which has rebounded after being forced to shut down in the first few months of the pandemic.

But he said, “The business I am most involved with is sports and entertainment business (including the NHL’s Winnipeg Jets) and I don’t know if there is a worse business to be in during a pandemic. We are in the business of public assembly in confined spaces and we don’t have any line of sight as to the current conditions changing. It has its unique set of challenges and research tells us it’s the last place people will venture back to.”

When asked what was the most exciting trends pre-pandemic, Hill Blaisdell said it was the trend to more experiential developments that was re-inventing retail.

“We were having a lot of fun with that,” she said. “But of course COVID is the antithesis of public assembly. I do think it will be back but in a different way.”