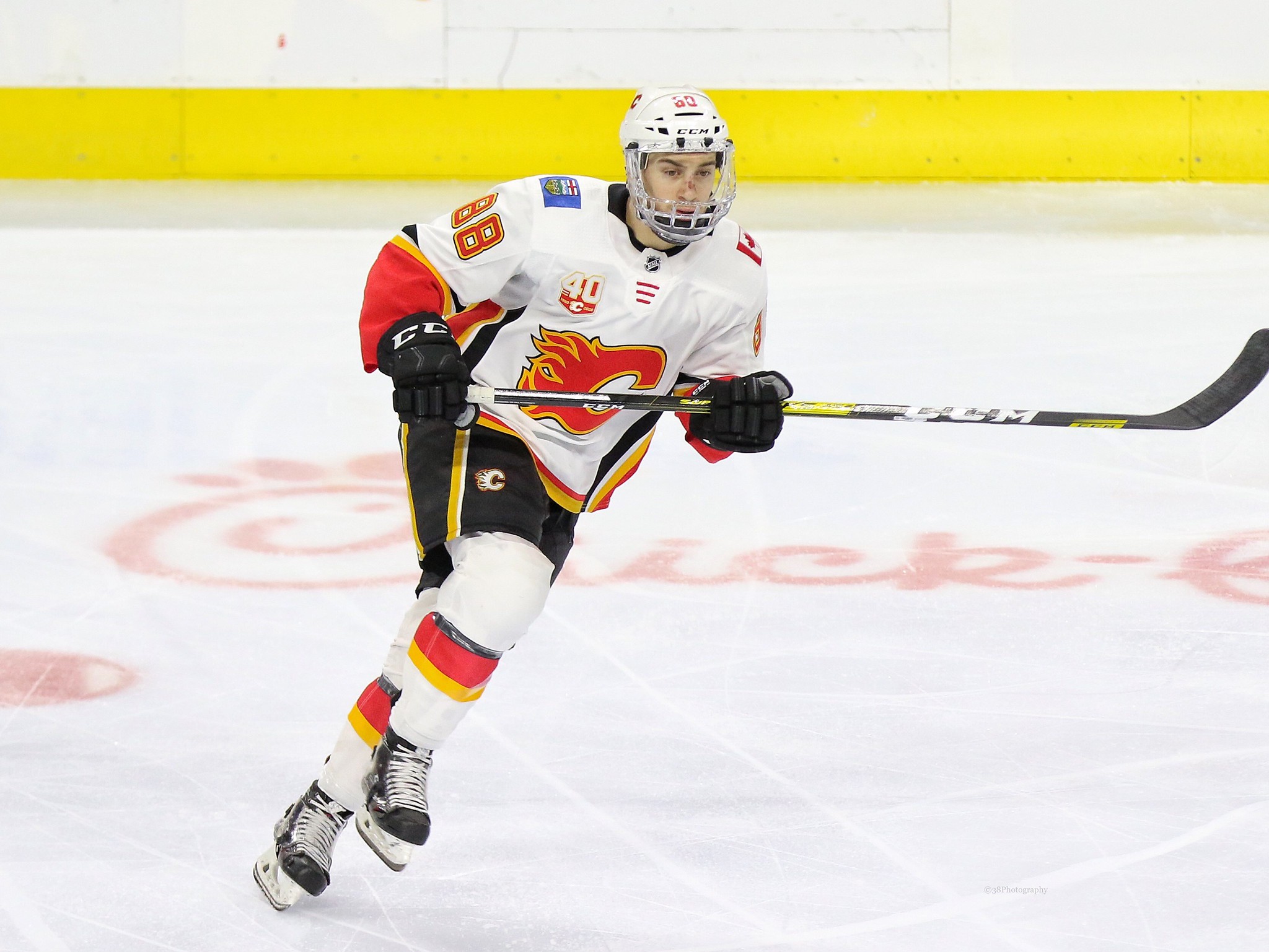 Finally, could the Winnipeg Jets be pressured by Pierre-Luc Dubois into trading him to the Montreal Canadiens?

Johnny Gaudreau was on Spittin’ Chiclets and talked about his decision to sign with the Columbus Blue Jackets over the New Jersey Devils. After having already made his decision not to return to Calgary, he was close to inking a deal with the Devils — a source said that the New Jersey Devils offered Johnny Gaudreau a seven-year deal at $10.2 million — until the Blue Jackets got into the mix around 4 pm on the first day of free agency. Gaudreau then told his agent to make it happen because that’s where he would want to go. Within an hour, the deal got done. 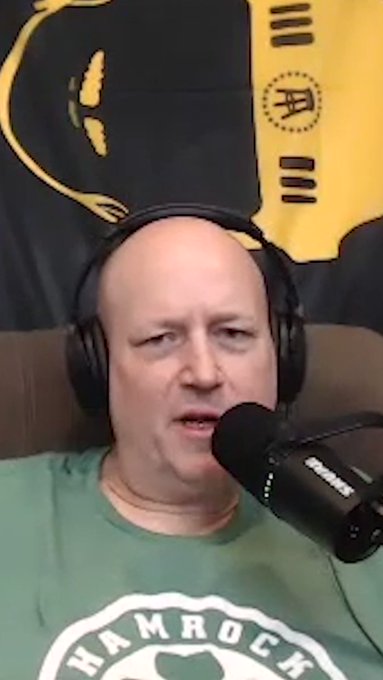 When asked how Columbus edged out New Jersey, he explained that he wanted to be close to family and friends but not too close. He has an open door policy for people to visit, but he thought if he was too close and they came around all the time during the season, it could get out of hand. He wanted somewhere he could do his own little family thing but also be close enough — an hour flight and six-hour drive — that people could visit whenever they wanted.

In other Devils news, the team signed goalie Vitek Vanecek to a three-year contract. The deal is worth $3.4 million per season.

After filing for team-elected arbitration, the Calgary Flames want the opportunity to continue to work with Matthew Tkachuk’s representatives towards a contractual resolution while removing the possibility of an offer sheet. The Flames don’t want another team coming in and trying to scoop the player. Unfortunately, this is more than likely a sign Tkachuk is thinking about leaving, says Eric Francis of Sportsnet.

He writes, “In all likelihood, Tkachuk has indicated to the Flames what many have feared for years — that he isn’t interested in extending his stay in Calgary.” He adds, that a trade is likely something that could come in short order if the two sides don’t immediately work out a long-term extension. Pat Steinberg of The Fan960 writes, “The more you dive into Calgary’s decision to take Matthew Tkachuk to arbitration, it’s clear this is a move to buy time. Either to sign him long-term or to make a trade. Knowing how rarely this happens with players of Tkachuk’s caliber, a trade seems likely.”

There is some good news for Flames fans. Andrew Mangiapane’s agent, Ritch Winter, said on the Eric Francis Show that the 35-goal scorer is open to signing for longer than one year. Winter said, “I don’t want to get into the negotiations — I share Brad (Treliving’s) view that it’s never really healthy for the process — but I think ultimately to admit that Andrew has submitted a proposal on a multi-year deal tells you he’s quite interested in staying here despite the uncertainty that surrounds Matthew Tkachuk.”

Paul Friesen of the Winnipeg Sun took a closer look at the Pierre-Luc Dubois situation unfolding in Winnipeg and notes that it appears the player is on a path to try and get himself moved to the Montreal Canadiens. In fact, he was so confident he might be traded, Dubois reportedly attended the 2022 NHL Draft in Montreal anticipating a deal. The ask from Jets’ GM Kevin Cheveldayoff was high and a trade never materialized.

It also means he could simply accept his one-year qualifying offer from Winnipeg, giving him a decent raise to $6 million per season, or he could turn it down and try to negotiate for more.

Jimmy Murphy of Montreal Hockey Now wonders if the next step by Dubois is to stage a contract holdout. It would be an attempt to put more pressure on Cheveldayoff to work out a trade with Canadiens GM Kent Hughes. Some are wondering if the Canadiens would be willing to flip the recently acquired Kirby Dach in the deal.

Jim Parsons is a senior THW freelance writer, part-time journalist and audio/video host who lives, eats, sleeps and breathes NHL news and rumors, while also writing features on the Edmonton Oilers. He’s been a trusted source for five-plus years at The Hockey Writers, but more than that, he’s on a mission to keep readers up to date with the latest NHL rumors and trade talk. Jim is a daily must for readers who want to be “in the know.”

Other content contributions include: NHLtradetalk.com, The Sportster and hosting weekly video casts, THW News and Rumors Rundown, plus Oilers Overtime.