A new interactive site maps out Winnipeg’s food resources in an attempt to start conversations about challenges some Winnipeggers face around eating well — and the resulting health effects.

The Winnipeg Food Atlas is an online map the public can use to see which food resource options — such as grocery stores, food banks, community gardens — are near them, and shows which neighbourhoods in Winnipeg are considered food deserts.

“Poor nutrition and food insecurity are major issues for Winnipeg. But we haven’t really had good information to have a real evidence-informed conversation about how this is affecting our community,” said Joyce Slater, project lead, about why the city needed this resource.

“Without that information, it’s really hard to start talking about preventing [related health issues] and coming up with solutions,” she said.

A food desert is when a neighbourhood does not have adequate grocery options within a certain radius — in the atlas’ case, this is half a kilometre. This tends to happen in low-income neighbourhoods, according to a journal article Slater co-authored in 2015.

“The number one challenge is there’s too many people with not enough income or money to be able to afford healthy food,” said Slater.

“But a lot of other challenges exist for people for whom income isn’t necessarily a problem,” she added, citing that people are busy, families may have two working parents and society makes fast food or food delivery a convenient option.

Services like Skip The Dishes have made it more convenient not to get groceries and eat healthy, says Slater. (Kathleen Jones/CBC)

Winnipeg’s food atlas shows that these observations may hold weight. Many areas near the core of the city lack food resources that their respective populations need, while many of the outer suburbs are plentiful.

The map also shows that the areas with lower food security have lower nutrition security as well; many of Winnipeg’s food deserts tend to have higher rates of people with diabetes.

Slater highlighted Point Douglas as such an area.

The cost of unhealthy eating

Aside from costing a person’s health, eating unhealthily eventually leads to costs in the health care system from trying to treat patients.

Slater highlighted a feature of the food atlas that shows how much it costs to treat diabetes for each neighbourhood in the Winnipeg Health Region. 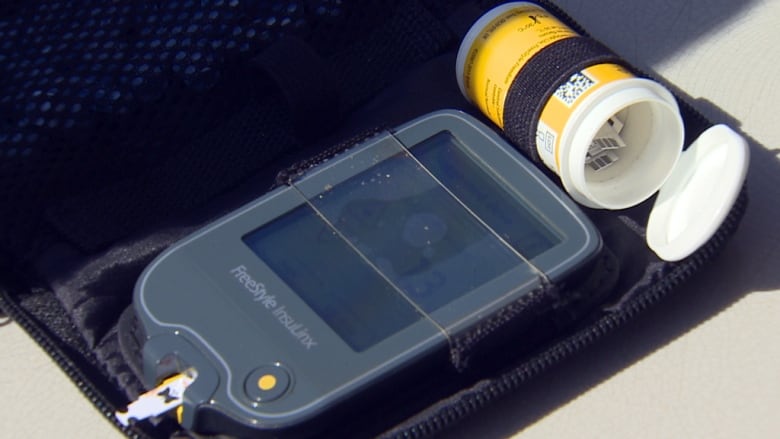 In 2020, there are approximately 78,000 people diagnosed with diabetes in Winnipeg. Most cases are men, and the Maples is the neighbourhood with the most cases of diabetes.

The price tag for treating people diagnosed with diabetes in 2020 is more than $639 million.

By 2032, Slater’s team projects there will be 122,007 people in Winnipeg diagnosed with diabetes, and treating them will cost over $1 billion.

“Not that we want to deny people health care treatment … but if we keep just shooting the firehose and not looking at downstream prevention issues, we’re going to be paying a lot more later on,” Slater said.

Winnipeg household offers away greater than 600 pairs of shoes

Lengthy, winding historical past of skating on Winnipeg rivers dates to 1872