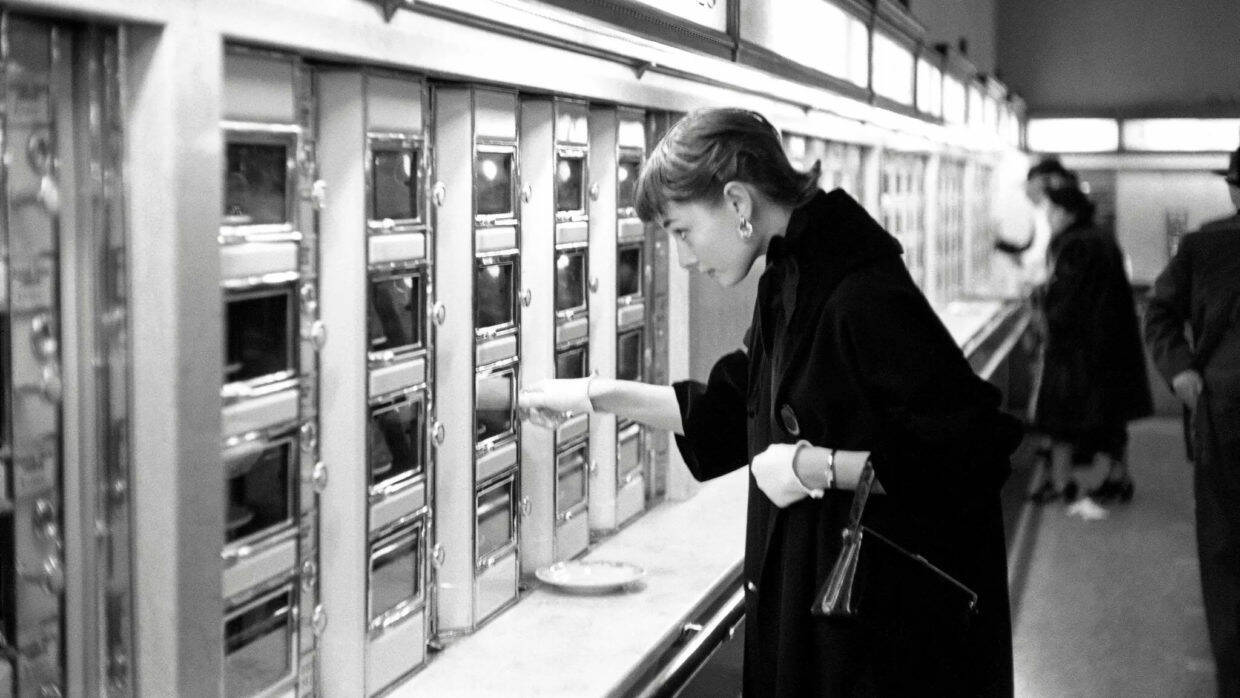 Winnipeg’s Architecture + Design Film Festival, now in its 11th year, is still the only Canadian fest dedicated to the importance of architecture and design in everyday life.

Of course, the COVID-19 pandemic has affected design, including the way people feel about public and private spaces, and this year’s festival will follow a hybrid model showing some films live at Cinematheque, with others also available for online viewing through Cinematheque at Home. And here’s a bonus: Some screenings are free.

Here are a few standouts:Actress Audrey Hepburn in The Automat.

● Magical Imperfection: The Life and Architecture of Moriyama (Thursday, noon, Cinematheque, free screening) — Filmmaker Scott Calbeck uses interviews, archival photos and animation to craft an intimate and moving portrayal of Canadian architect Raymond Moriyama, the man behind such landmark projects as the Canadian War Museum and the Toronto Reference Library.

Profoundly marked by anti-Asian racism and his family’s experience of being interned as “enemy aliens” during the Second World War, Moriyama’s humanist approach to architecture finds eloquent expression here, in his works and his words.

● Building Bastille (today, 7 p.m., Cinematheque; today to Sunday via Cinematheque at Home) is a great architectural underdog tale. In 1982, French president François Mitterrand opened a double-blind design competition for a modern opera house. It was to be built near the site of the Bastille prison to mark the 200th anniversary of the French Revolution. 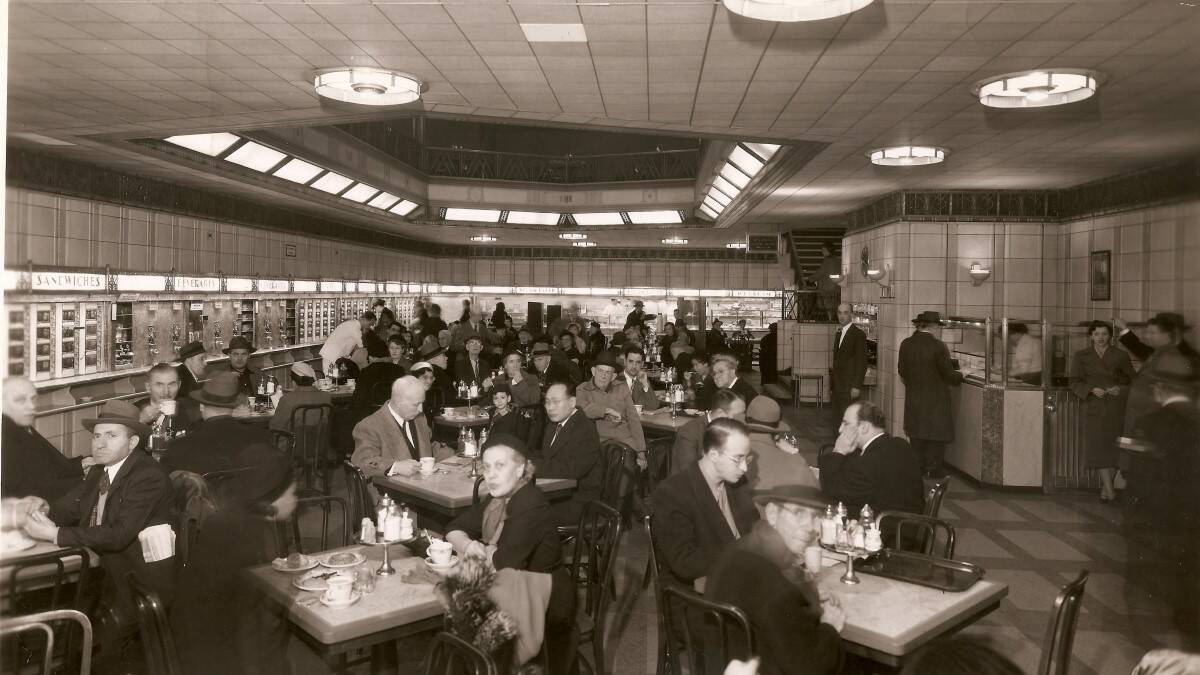 The jury, which was reportedly confident they had picked a design by star American architect Richard Meier, was perhaps nonplussed to find out the plan was actually by an unknown Uruguayan-born Canadian architect, Carlos Ott.

This stranger-than-fiction real-life story has comedy, drama and suspense, and it’s told with loads of energy and charm. Canadian filmmaker Leif Kaldor explores the passionate ideological tangle of French politics, the crazy unpredictability of the architectural competition system, and the sheer improbability that any big projects get built at all.

Like so many massive concrete structures, the library, designed by John Madin in 1974, was both celebrated as a Brutalist masterpiece and decried as an out-of-touch eyesore.

Howlett tenderly explores the rundown building, with its staircases that go nowhere and half-walls that seem to serve no purpose, trying to track not just the decay of this specific structure but also the failure of the city’s modernist dreams for meaningful public spaces. The journey is thought-provoking, personal, wandering, weird and filled with deadpan English humour.

The Automat (Friday, 7 p.m., Saturday, 1 p.m., Cinematheque, or Cinematheque at Home, today to Sunday): A genuine crowd-pleaser, this endearingly enthusiastic documentary combines affecting anecdotes with a fascinating social history of food. Filmmaker Lisa Hurwitz takes a nostalgic look at Horn and Hardart’s Automats, which made up the largest restaurant chain in the United States in the pre-fast-food days. In these convenient, well-designed spots, customers peered into little windowed compartments and then put coins into slots to retrieve everything from creamed spinach to apple pie.

At a time when full-service restaurants could be snooty, intimidating and often racist, the egalitarian model of the Automat, with its DIY service and communal tables, offered a place for everybody. Hurwitz brings together wonderful archival footage of old New York and Philadelphia, along with interviews with such Automat fans as Colin Powell, Ruth Bader Ginsburg and a wonderfully opinionated Mel Brooks.