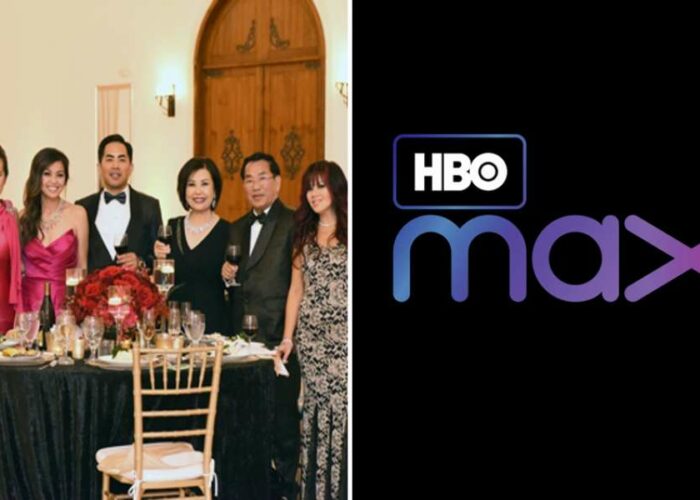 If you loved the blockbuster movie “Crazy Rich Asians”, get ready to meet the Hos.

You are the Houston family at the center of HBO Max’s documentaries, which are inspired by the movie and Kevin Kwan’s best-selling book trilogy, Crazy Rich Asian. The series is filmed in Houston and is expected to air later this year.

The Ho family is led by Patriarch Binh Ho and his wife Hue Ho.

Her show is titled “The Hos” and contains eight 30-minute episodes about the Vietnamese immigrant family who, according to Variety.com, built a multi-million dollar banking and real estate development company in Houston. The series gives viewers a glimpse into their lavish Houston lifestyles and reveals their close family relationships. And like in the movie, there will be a drama.

These are the highest 5 concert events in Houston this week

READ THIS: Some Houstonians may relate to the “Crazy Rich Asians” lifestyle

Here is the family breakdown, according to Deadline.com:

If reality TV has something to do with books or films, we will be happy.

Issues to Do: The most effective issues to eat and drink in Houston this weekend

These are the highest 5 concert events in Houston this week

The place can I purchase Houston-made masks?