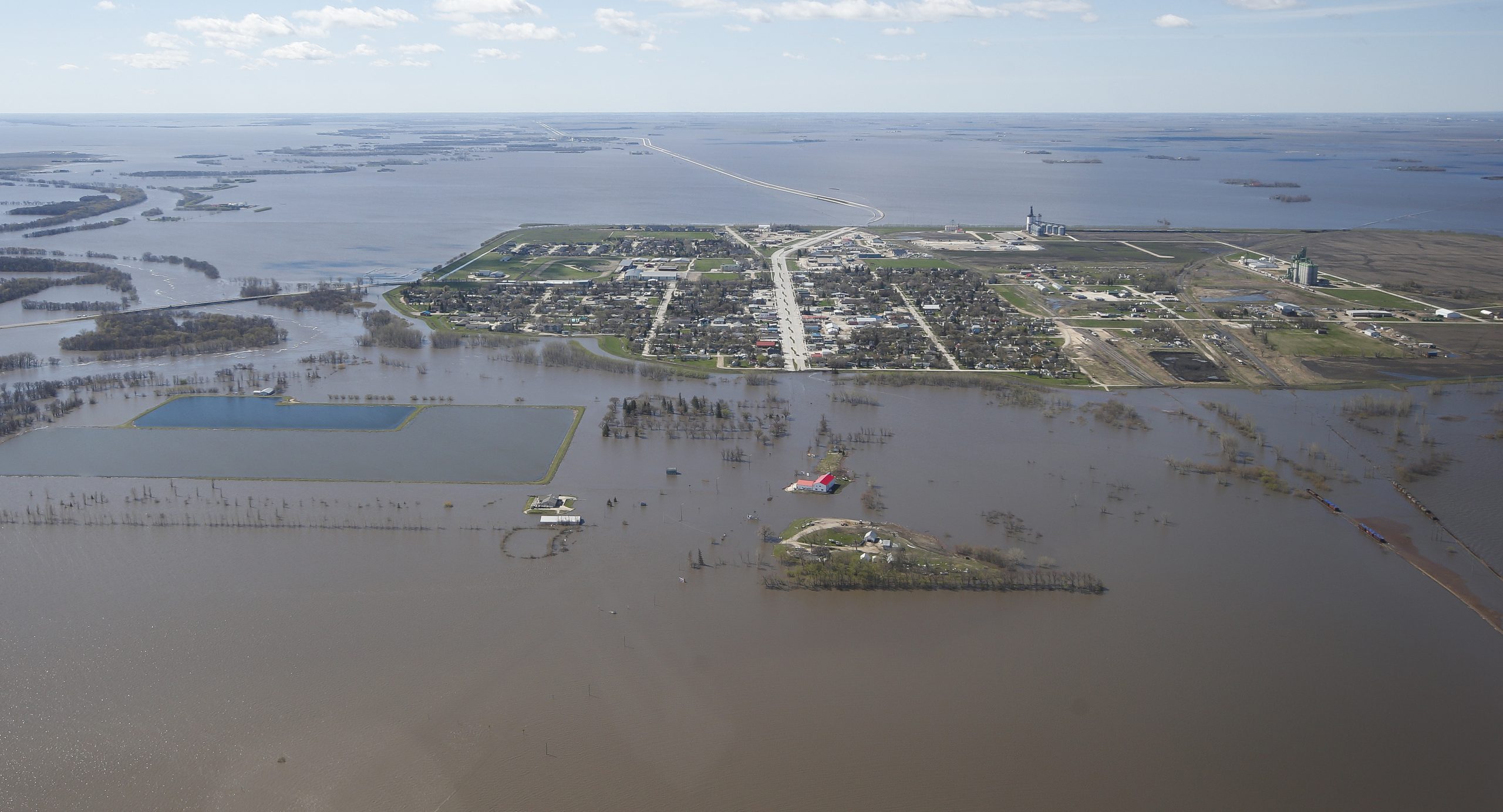 Manitoba’s major trucking route to the U.S., Highway 75, has reopened after being closed for more than a month the province announced on Monday.

Highway 75 is now fully reopened to traffic, from Winnipeg to the American border.

While communities in the Red River valley are seeing flood waters recede, parts of southern Manitoba – mainly in the Whiteshell and along the Winnipeg River are continuing to battle high water.

In Winnipeg, the Red River has hovered above 18 feet at James Avenue where the average summer level is 6.5.