Manitoba to revamp Neighbourhood Watch program with $46,000 in funding – Winnipeg 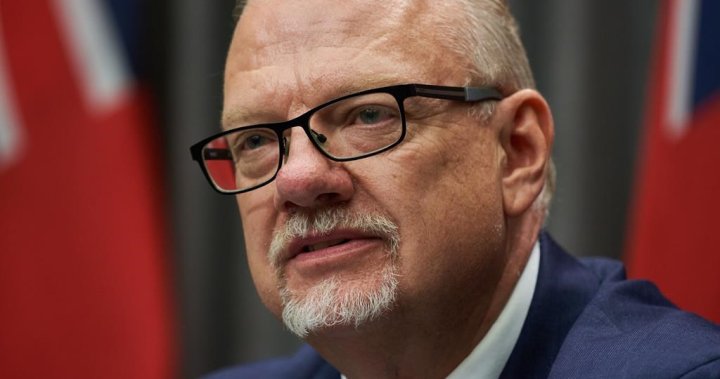 Manitoba is rebranding and revamping the Neighbourhood Watch program in hopes of increasing community safety.

Justice Minister Kelvin Goertzen announced Tuesday that $46,000 in funding, via the Criminal Property Forfeiture Fund, will be given to the police service’s community relations unit to revatalize the program.

Neighbourhood Watch is a program that helps communities connect with law enforcement through meetings, training sessions and PSAs.

“Our government is proud to support the Neighbourhood Watch program, an important community initiative that empowers citizens to work together to enhance the safety and well-being of their community,” said Goertzen.

The province is also spending $110,000 annually as part of an ongoing funding strategy for the Manitoba Citizens on Patrol Program (COPP).

COPP is a volunteer-driven crime prevention initiative with 49 active groups and 500 members throughout Manitoba, the province said.

The funding will go toward training, community-prevention signage and safety patrolling equipment.

Winnipeg residents who to apply to participate in the relaunch of the Neighbourhood Watch can find out more on the police website.

What We Realized: Winnipeg Jets caught in no man’s land