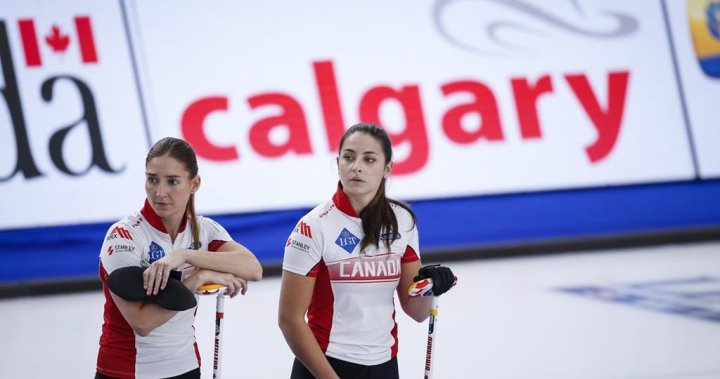 Morris, who won Olympic mixed doubles gold with Kaitlyn Lawes in 2018 and also competed with Rachel Homan in Beijing in February, and Birchard announced their partnership Wednesday on social media.

“I’m very excited to partner with Shannon,” Morris said in a post. “She’s one of the top female curlers in the game and one of the best all-around players I’ve ever seen.”

Morris, of Canmore, Alta., was Kevin Koe’s second for the past two seasons and won Olympic men’s team gold in 2010 as Kevin Martin’s third.

He and Homan were ousted in an extra end loss in the Olympic quarterfinals in Beijing.

“He is such a talented and smart player,” Birchard said. “He has so much experience in this discipline and I can’t wait to learn from him and compete with him.”

Coming dwelling: Jets’ Arniel again the place all of it started