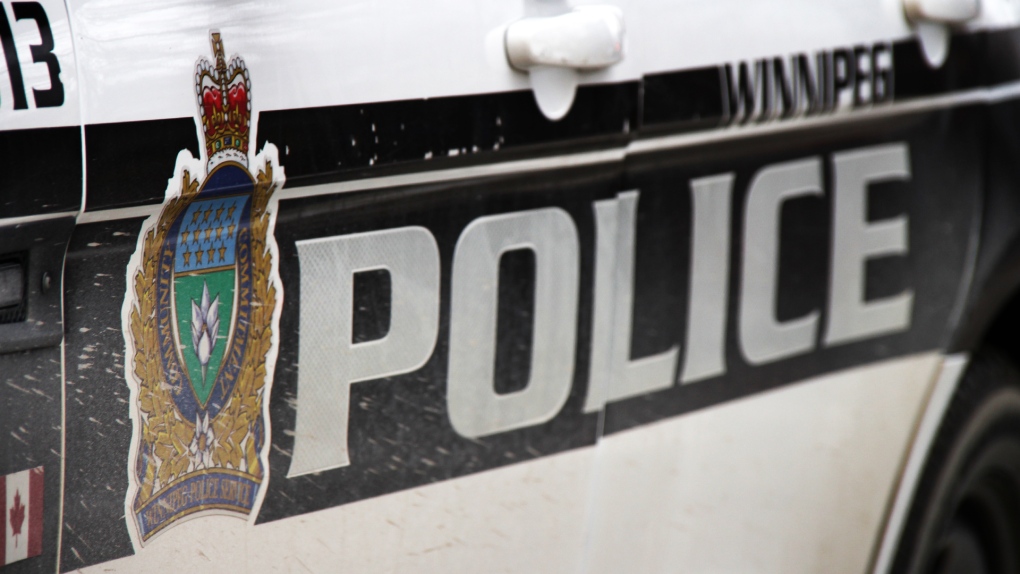 Winnipeg police say a man was shot by an officer Tuesday morning in Point Douglas and is now in hospital.

In a release Tuesday, police said around 8:15 a.m. there was an ‘officer-involved shooting’ at a home in the Point Douglas neighbourhood. Police said a man was taken to hospital in unstable condition, but has since been upgraded to stable.

Police provided no further details on the shooting or what led up to it, saying only that the Independent Investigation Unit of Manitoba has been notified and is investigating.

This is a developing story. More to come.