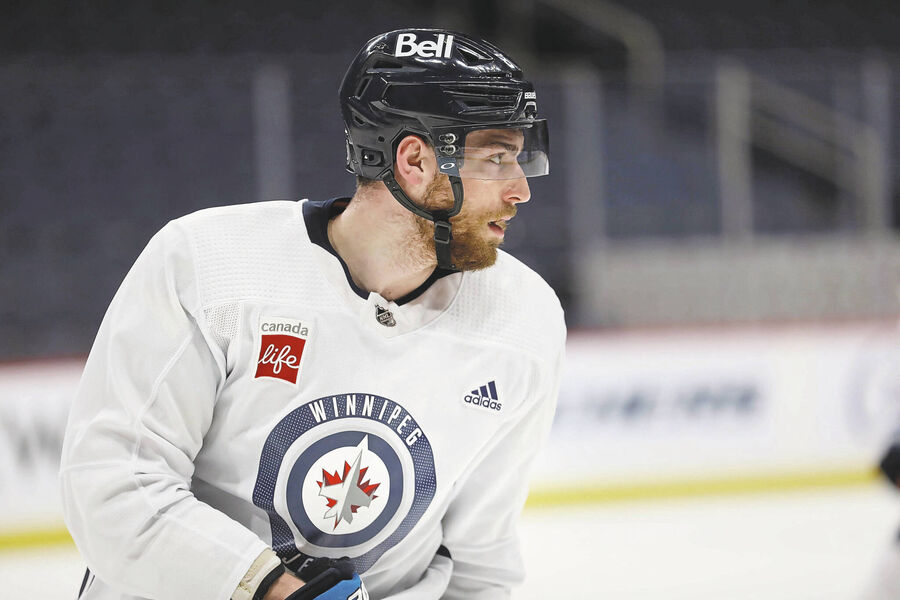 Often, “in the heat of political battle,” a falsehood can be so frequently repeated that it risks being taken as common wisdom. Within three paragraphs, Dan Lett repeats the Conservative canard that the Keeyask generating station and the Bipole lll transmission line were subject to “NDP mismanagement,” but still, that “as a Crown monopoly, Hydro’s current debt load is not a concern for lenders or credit rating agencies.” So which is it, mismanagement or not a debt load concern?

Last I heard, Keeyask is up and running and generating revenues for Manitoba from long-term sales to Saskatchewan and the U.S., and sales on the spot market whenever feasible. For sure, there were cost overruns, to be expected on projects of this magnitude, but also modest when compared with B.C.’s Site C dam and Newfoundland’s Muskrat Falls, which needed federal rescue, and both of these still at least a year from completion. Keeyask’s negotiated reduced “footprint” and project participation by four First Nations is also conveniently ignored by critics.

There’s no question Keeyask and the Bipole transmission line were controversial, but controversial does not equate to mismanagement. The manageable debt load is offset by the value of the asset, built at historically low interest rates, and the long-term revenue, environmental benefits and reconciliation achievement regarding the Indigenous partners are already evident and will continue for decades. That said, Dan Lett is absolutely correct in questioning the Progressive Conservative government’s moves to curtail the independent oversight of the Public Utility Board.

So Tim Yuen believes bringing back office workers downtown will catapult his fitness centre into financial success. As an office worker who is located downtown, I can assure Mr. Yuen that it will be a long road back for downtown businesses.

Times have changed, like it or not, and downtown businesses will have to become creative in luring customers. Most office workers are now in a flex-work arrangement. The pandemic has shown workers can work from home and are more happy doing so.

Sorry, Mr. Yuen, but you may have to look at alternative business arrangements if you want your fitness center to succeed. Downtown workers are quite happy working flex.

I want to thank the staff at Concordia Hospital urgent care centre for the wonderful treatment I received on a recent trip to the emergency room.

I knew I would be waiting a long time, but I also knew I would eventually be seen by a doctor who would be able to diagnose my ailment. My total time at the facility was seven hours.

People who go to urgent care centres should realize they will be there a long time, but if it is an emergency, they will be seen. People should also know the blame lies with the Conservative government for its abysmal handling of our health-care system, not the staff who are stretched so thin that wait times are incredibly long.

Be gracious, and thank the staff for their help.

I am puzzled by Sandy Cohen’s comments as quoted in the article.

Cohen decries the inadequate state of Manitoba’s health-care system, which includes, presumably, an inadequate supply of doctors given that the emergency room in question lacked a doctor.

The final paragraph of the article states: “One of the Cohens’ two daughters plans to pursue medicine as a career, Sandy Cohen said. They’ve told her to move out of the province after she gets her education.”

In the paragraph just above this, Cohen says “I have no faith that Manitoba health care’s going to get better.”

How is counselling her daughter not to practise in Manitoba going to improve the situation? It will simply contribute to the very problem Cohen is decrying. It’s akin to complaining your canoe is sinking at the same time you are banging a hole in its bottom.

My heart goes out to Rob and Sandy Cohen for the horrible experience at Grace Hospital emergency room. However, I do not agree with the advice they’ve given their daughter to move out of Manitoba after she gets her education in medicine.

As a parent of two kids working in health care in this province, we need to encourage our young people to stay in Manitoba in order to remedy this crisis.

The Manitoba Orff Chapter would like to extend condolences to the family of Bramwell Tovey. He was an immense contributor to the musical education of our students.

Maestro Tovey, along with Marcelline Moody, initiated an annual series of concerts for elementary students called Adventures in Music, which was later expanded to include Musical Discoveries for younger children. The Winnipeg Symphony Orchestra and Manitoba Orff Chapter have continued this legacy today through ongoing collaboration and concert presentations.

Maestro Tovey was awarded the title of honorary patron of Carl Orff Canada at the opening ceremonies of the 22nd national conference in Vancouver April 2012. His impact on the music education of all students in Manitoba will never fade.

Mike McIntyre’s surprise at Pierre-Luc Dubois’ apparent running start to get out of Winnipeg is surprising. He writes that Dubois “doesn’t appear to be buying what Winnipeg is selling. It’s not entirely clear why that is…” Really?

McIntyre has finally got on to the right train since the back half of last season, and has written several fine pieces that explain succinctly why Dubois wants out. Nothing has changed in that regard at all, so it’s surprising McIntyre can’t figure it out himself — he practically wrote out the reason for it.

Want to get a head start on your day?

Get the day’s breaking stories, weather forecast, and more sent straight to your inbox every weekday morning.

The Jets failed to get Barry Trotz, instead bringing in a retread coach from the 1.0 days, who may in fact help some of our crippling defensive issues. But I don’t think anyone outside the organization, and few inside, think Rick Bowness is going to lead us to a Stanley Cup.

The Jets also, to this point, haven’t made any personnel changes from the team we know can’t win. We just watched a dreadful season that proved this over and over and over again. The definition of insanity applies: if it doesn’t work the first time, try it again and again and change nothing.

We’re a middling team that can’t win, but can’t lose enough to attain a truly high draft pick that might reshape this franchise. No wonder Dubois wants to go to Montreal, where actually sinking to the bottom might wind up floating that team to the top with the acquisition of a top-two centre such as Dubois — a move this franchise would never make. Or the New York Rangers, who after several seasons of high picks look like a perennial powerhouse. Even the lowly Chicago Blackhawks have realized the plentiful draft next year is critical to restoring their team to respectability, so they are jettisoning all their top-tier talent for a sacrifice season to reload for the future.

The Winnipeg Jets can only see their dwindling season-ticket base collapsing, and their only strategy is to keep the team slightly competitive to retain what they already have in the hopes of not losing more — a prevent-defence strategy that will end up costing them more in the long run.