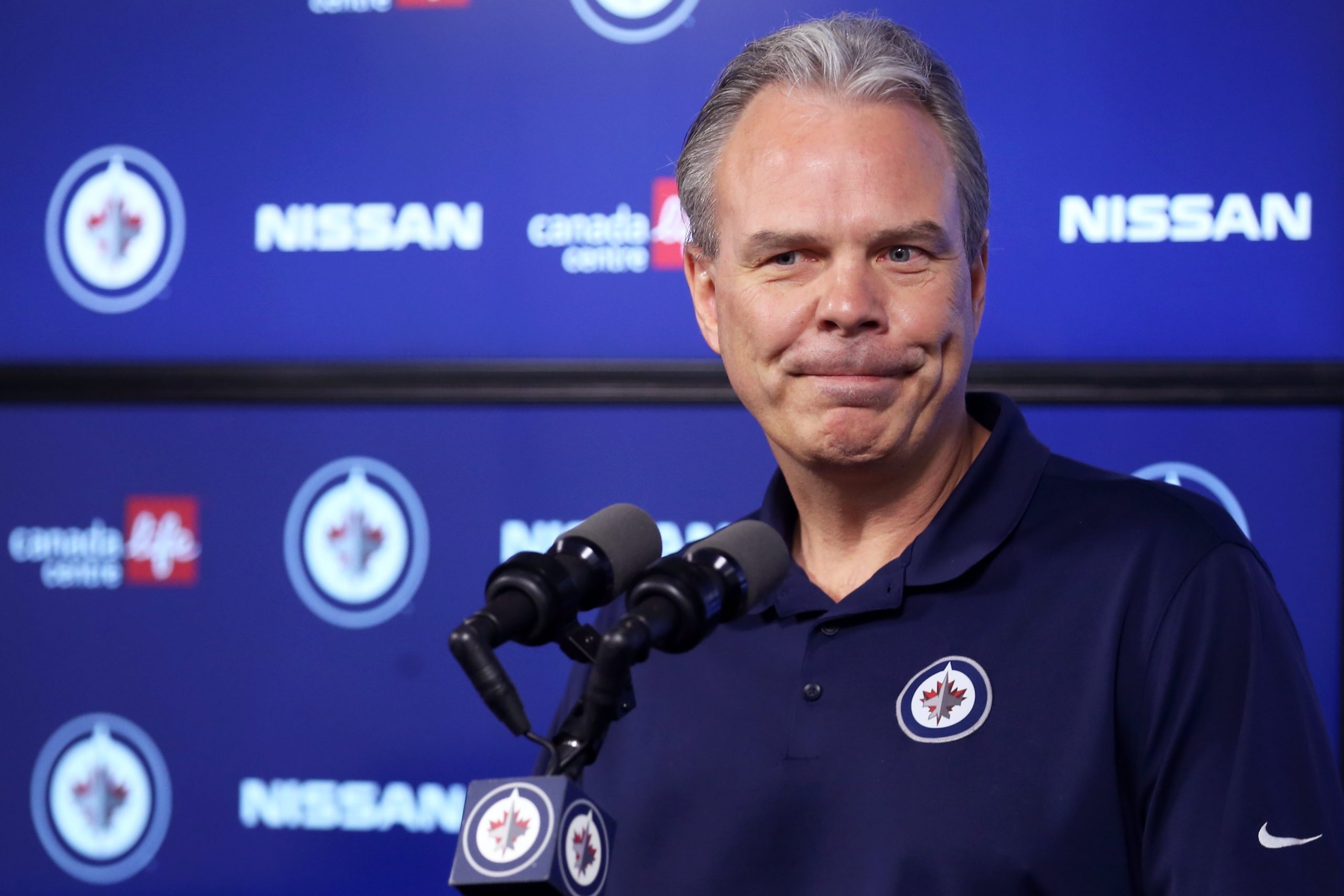 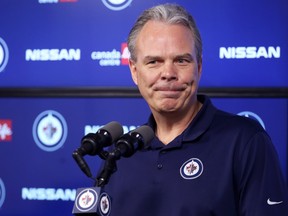 Winnipeg Jets GM Kevin Cheveldayoff will have some tough decisions to make this summer. Photo by KEVIN KING /Winnipeg Sun

The NHL’s off-season is now officially underway, and it will be a pivotal one for the Winnipeg Jets.

That may sound like a broken record at this point. Every off-season has its own crucial elements, but for general manager Kevin Cheveldayoff et al, there are several key decisions that need to be made, including ones that could alter the direction of the club and its makeup.

At least one of those could come as early as this week, or in the infancy of next, if the Jets decide they want to install a new head coach prior to the 2022 NHL Draft in Montreal on July 7-8.

Then there is the draft itself, with the Jets currently owning two first-round picks (14 and 30), followed by the opening of free agency on July 13.

The next few weeks are going to be busy. Let’s take a look at a few of the key dates as the NHL’s off-season begins.

As mentioned above, the Jets head to the draft with two first-round picks in their pockets. They also will select in the second, third, fourth and seventh rounds, barring trades.

A trade isn’t off the table, especially if the Jets can find the right deal for captain Blake Wheeler, are resigned to trading Mark Scheifele or make a sensational move to ship out Pierre-Luc Dubois. Apart from potentially Wheeler, the other two seem unlikely, and this year’s draft crop isn’t exactly deep.

Still, depending on how the Jets view themselves (either a few tweaks from being a playoff contender, or needing to pump the brakes and begin some sort of rebuild), there’s always a possibility for fireworks in an off-season Cheveldayoff must get right.

The Jets have four forwards who will become restricted free agents this season.

The date for the Jets to extend qualifying offers is July 11, when Dubois, Mason Appleton, Jansen Harkins and Evgeny Svechnikov will need them, lest they become unrestricted free agents on July 13.

Prospects such as David Gustafsson, Jeff Malott, Leon Gawanke, Jonathan Kovacevic, Philippe Desrosiers and Markus Phillips will also require QOs. Kristian Vesalainen would also need one, despite the Finn returning to Europe to play next season, if the Jets want to avoid him becoming a UFA.

Cheveldayoff is projected to have a little over $18 million in cap space, with a current roster size of 13 players.

Money will need to go to all of the restricted free agents they qualify, barring trades, and what’s remaining can be used on the open market.

There’s a pile of talent on the free-agent market this summer, including the likes of Johnny Gaudreau and Filip Forsberg.

What kind of splash Cheveldayoff makes is anyone’s guess at the moment, but interest in someone such as Andre Burakovsky, Ilya Mikheyev, or Vincent Trocheck may be higher on the list. Much of this may depend on their ability to move Wheeler, and what kind of salary they are retaining in a deal for the captain.

This is by no means an exhaustive list, but rather one that shows the depth of talent available this summer.

There are plenty of depth options as well, including Tampa Bay Lightning forward Nick Paul, who was stellar for the Lightning in the playoffs.

All four of Winnipeg’s rostered RFAs — Dubois, Appleton, Harkins and Svechnikov — are arbitration-eligible, as is Malott, Kovacevic and Desrosiers.

Apart from Dubois, there is no leverage for the others with arbitration rights, meaning it’s unlikely they reach the point where they are in front of an arbitrator. Dubois could get there, although if the Jets are thinking they can still convince him to stay in Winnipeg, it’s probably not the ideal route in doing so.

Dubois is expected to sign a one-year deal regardless of how it happens, while the rest won’t command large salaries.

The first date of arbitration hearings is July 27.

Still up in the air

The Jets have yet to announce if they’ll be holding their annual development camp this year.

That decision may not be known until next week when Cheveldayoff speaks to the media following the general manager meetings in Montreal. COVID led to the team scrapping the previous two in-person camps, as virtual options were held.

Winnipeg’s schedule for the 2022 season is expected next week, and the Jets announced last week that they will be returning to Penticton to play in the Young Stars tournament to be held on Sept. 16-19.

Winnipeg airport coping with aftermath of delays throughout Canada