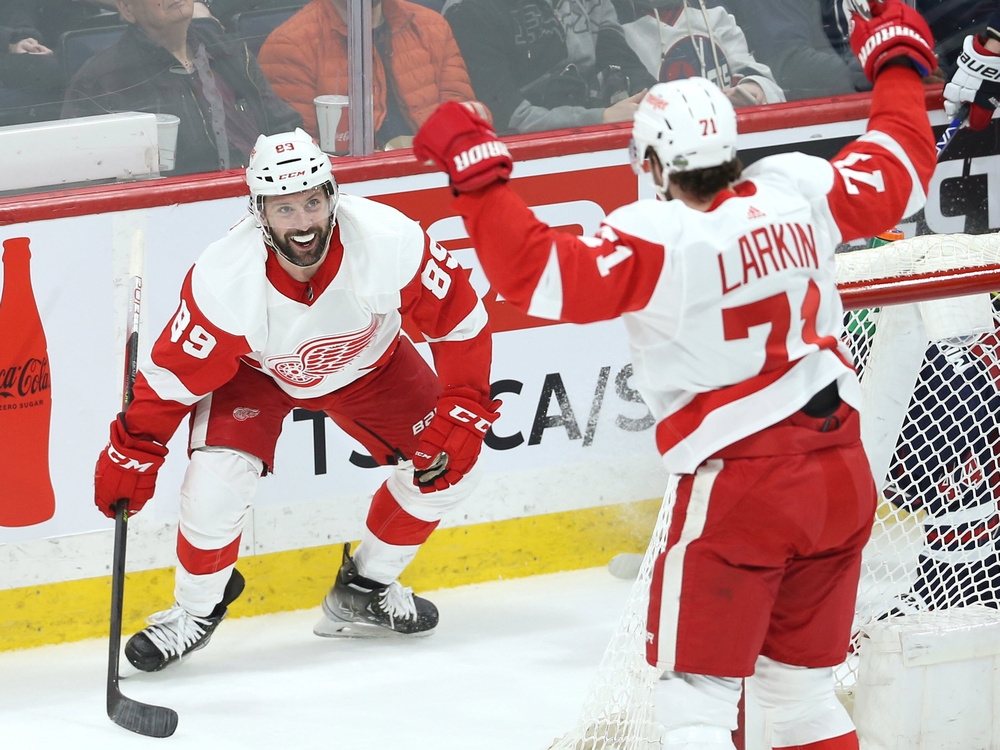 The 33-year-old inked a one-year deal that will pay him the league minimum $750,000, making Winnipeg his seventh NHL stop.

Gagner was most recently in Detroit, where he scored 13 goals and 31 points last season, his second with the Red Wings.

He’s averaged 12 goals and 33 points per season over his career.

His best seasons produced 18 goals: with Edmonton in 2011-12 and Columbus five years later.

His biggest night was a four-goal, four assist outburst – the NHL’s only eight-point night in the last 33 years – for Edmonton in 2012.

Gagner could reach the 1,000-game mark in a Jets uniform. He’s currently at 967 regular-season contests.

The playoffs haven’t been very familiar to him, though, as he’s played just 11 games over two playoff seasons.

Gagner has yet to score a playoff goal, picking up four assists.

A right-handed shot, he could play the wing. In either position, he’s most likely in a bottom-six role, helping to offset the loss of Paul Stastny (21 goals) to free agency.

As a junior, Gagner helped Canada win the World Junior Championship in 2007.