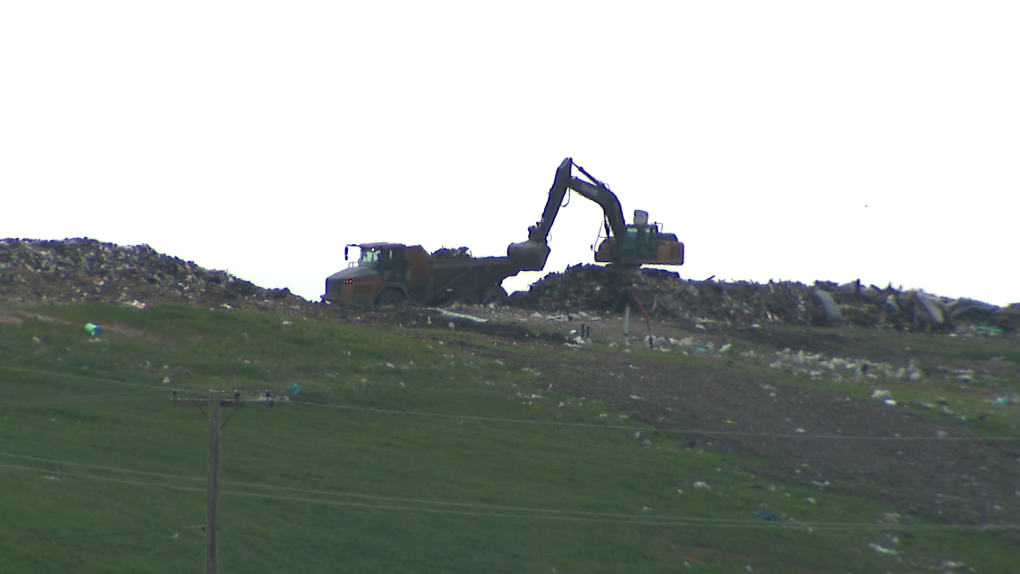 WARNING: The details in this article may be disturbing to some viewers. Discretion is advised.

The Winnipeg Police Service will answer questions about a search of the Brady Road Landfill as part of an ongoing investigation into the deaths of four women allegedly murdered by a serial killer.

Police Chief Danny Smyth and Inspector Cam MacKid will speak at the news conference at 2:30 p.m. CTV Winnipeg will live-stream the event.

The women are believed to have been killed between March and May of 2022.

None of the charges against Skibicki have been proven in court.

Contois’ partial remains were discovered this summer in the landfill, while the remains of Harris, Myran and Buffalo Woman have not been found.

Last week, Smyth said police believe it is likely the remains of the other victims are in the landfill, but police won’t be able to search the site.

“The reality is we are talking about a 50-plus-acre site with layers and layers of refuse. We wouldn’t know where to begin. We are not in a position to search the whole site,” Smyth said.

He said he understands the need for closure from the families of the victims.

“I would want the remains of my loved ones, as well,” he said. “We just have no ability to know where that is and where to commence that search. It is not a feasible operation.”

There is a support line available for those impacted by missing and murdered Indigenous women, girls and LGBTQ2S+ people: 1-844-413-6649.

Additional mental-health and community-based emotional support and cultural services are also available through the federal government.

-With files from CTV’s Taylor Brock and Danton Unger