‘In a disaster’: Deaths of Indigenous girls in Winnipeg spark requires protected housing 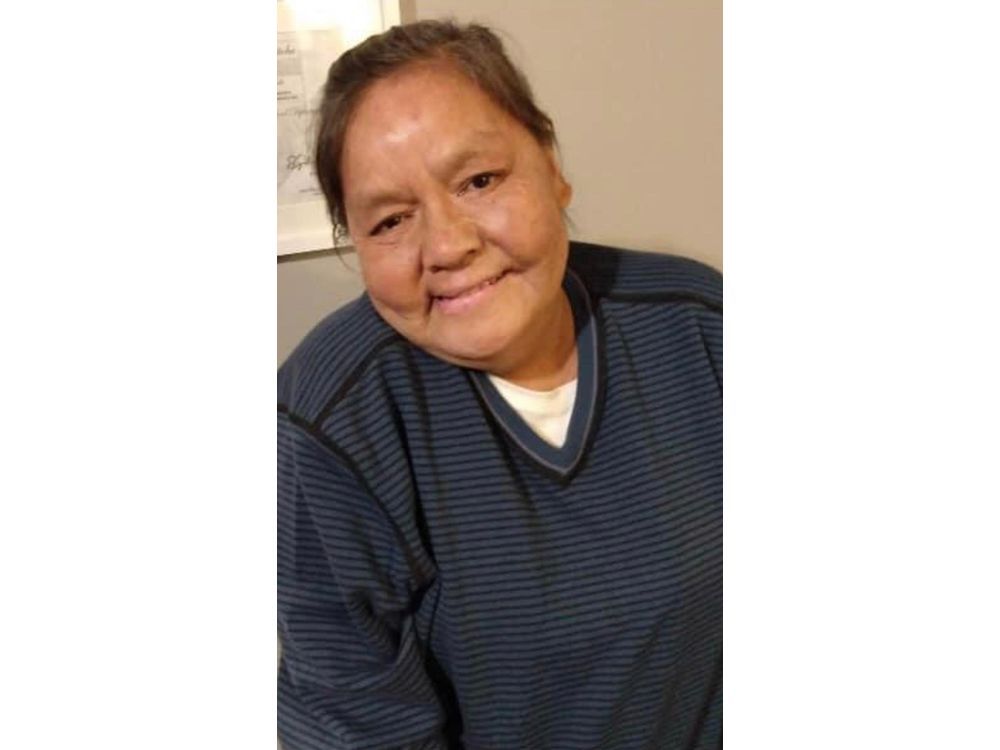 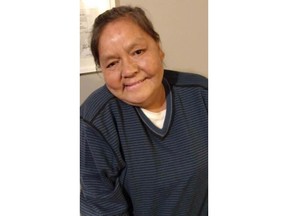 Lori Ann Mancheese is shown in this undated handout image. Mancheese always wanted a home but the Manitoba First Nations woman’s remains were found in a field outside Winnipeg earlier this month before that dream could be fulfilled. THE CANADIAN PRESS/HO-Eugenia Houle   **MANDATORY CREDIT** The Canadian Press

But the 53-year-old mother of five from Manitoba’s Ebb and Flow First Nation died before her dream could come true.

Earlier this month, her remains were found in a farmer’s field outside of Winnipeg.

“She tried her best to be happy even though she didn’t have a home,” said Norma Mancheese, Lori Ann’s sister.

Mounties have said, at this point, her death doesn’t appear to be criminal. But Lori Ann’s family say they cannot understand how she would end up left at that location.

Her death is now one of five women in the span of about a month being grieved by members of the province’s Indigenous community. Winnipeg police say three of those women were murdered.

At least 11 Indigenous women and girls have been murdered in the city since June 2019, when the National Inquiry into Missing and Murdered Indigenous Women and Girls released its final report, according to an analysis by The Canadian Press of homicides reported by the police service.

Immediate action is needed to make the province safer for Indigenous women, including better access to safe housing, which can be life-saving, said Hilda Anderson-Pyrz, chair of the National Family and Survivors Circle.

What Anderson-Pyrz finds lacking is political will.

As an example, she points to the response mounted by the government against the COVID-19 pandemic, which demonstrated how fast decision-makers and bureaucracies can move.

“This is very similar,” she said. “We’re losing human lives.”

The survivors circle was established in response to the 231 calls to justice made in the final report from the national inquiry, and is designed to provide advice to Ottawa on implementing the recommended changes.

Last month, Anderson-Pyrz’s niece Tessa Perry was among those killed in Winnipeg.

“There’s been so many losses, it seems like we’re in a perpetual state of grief,” Anderson-Pyrz said. “We’re in a crisis.”

It was near a dock in Winnipeg when in 2014 the tiny body of 15-year-old Tina Fontaine, wrapped in a duvet cover and weighed down by rocks, was pulled from the Red River.

The death of the First Nations teen sparked outrage and led to louder demands for Ottawa to probe the level of violence perpetrated against Indigenous women and girls, which it did after Prime Minister Justin Trudeau was elected the following year.

But those in the city say the danger has only increased.

In her sister Lori Ann’s case, Norma Mancheese said a lack of housing on her First Nation meant she never had a home of her own and would sometimes stay with friends and family in the community.

Never wanting to overstay her welcome, Norma said her sister would eventually travel to Winnipeg where she would be homeless or stay with friends downtown.

She had health and mobility issues, so it wasn’t an easy life, Norma said.

Despite cries from advocates for urgent action, Ottawa has yet to spend any of the $724-million fund it announced in fall 2020 to support the creation of new shelter and transitional housing spaces for Indigenous women and girls trying to escape violence.

Judy Hughes, special adviser to CEO of the Native Women’s Association of Canada, said that shows “they just don’t care.”

“There’s no excuse whatsoever for that funding not to be handed out,” she said.

In a statement, a spokeswoman for Women and Gender Equality Minister Marci Ien’s office said applications for the first round of funding recently closed, and an announcement of where it would flow would be made over the summer, with implementation expected to begin in the fall.

“Undeniably, there is still a long way to go, but we are moving in the right direction,” Johise Namwira wrote, saying “the violence that we have seen in Winnipeg is heartbreaking.”

“We know that Indigenous voices must lead the way and we will continue to work closely with Indigenous Peoples, families, survivors, communities, and provinces and territories as equal partners.”

Hughes said when it comes to Indigenous women living in cities, a major challenge remains finding housing that is not just affordable, but is located in areas that are safe.

“We still have many landlords that refuse to rent to Indigenous women,” she said.

“They’ll take the appointments for Indigenous women, we go look at it, and then they phone us back and it’s no longer available â¦ in a number of occasions, we know that it’s just the case that ‘Oh, they seen the colour of her skin.”‘

Norma Mancheese said her sister made her way to Winnipeg in late May and had a coffee with a friend in early June.

“We are just wondering and not knowing anything,” Norma said. “The police aren’t telling us anything.”

The RCMP has said it is awaiting the results of an autopsy but it appears the death was non-criminal.

Norma said Mounties informed her Lori Ann was wearing a hospital bracelet, but her family hasn’t been allowed to see her body because of the state of decomposition.

She has many unanswered questions about her sister’s death and said it’s left the family in unimaginable grief.

But Norma is sure that if her sister had a home, a place to be safe and happy, it would have made a difference.

She’s now worried for other Indigenous women who are in the same position as her sister.

This report by The Canadian Press was first published June 26, 2022.

Sign up to receive the daily top stories from the National Post, a division of Postmedia Network Inc.

The next issue of NP Posted will soon be in your inbox.