How Winnipeg transit ridership numbers have modified since pandemic 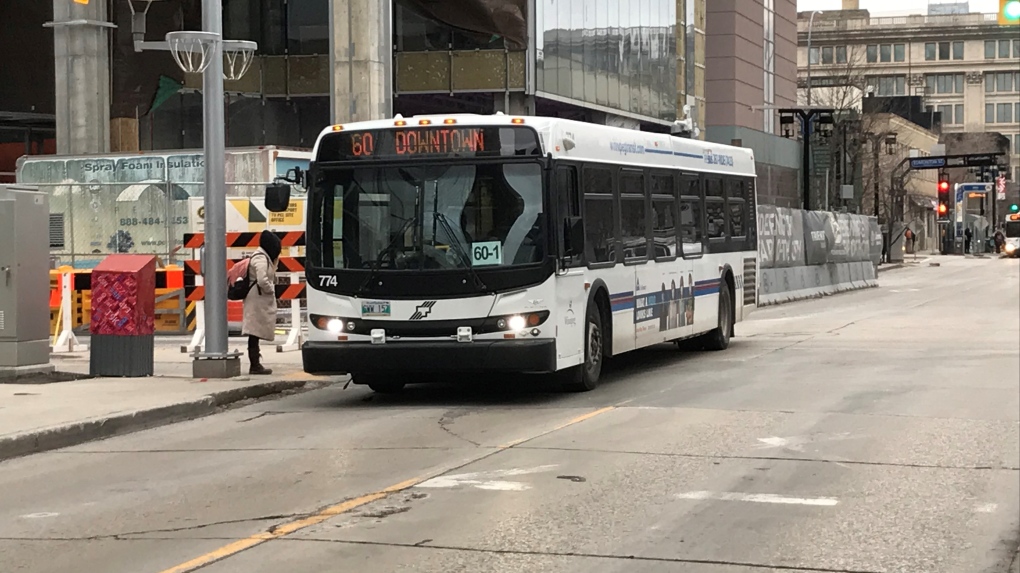 The COVID-19 pandemic had a significant impact on Transit ridership in Winnipeg, but the city says it believes riders are starting to return to the bus.

According to data provided by the City of Winnipeg, 2019 saw total transit ridership of 48,770,208. One year later, after COVID-19 restrictions and stay-at-home orders came into effect in March, ridership for the year dropped to 24,788,979.

The drop in ridership has had an impact on city finances. According to a report presented to council in September, the city is forecasting a deficit of $14.7 million for transit for 2022.

According to the city’s most recent available numbers, ridership up until the end of July was 16,841,728, and a spokesperson is encouraged by the numbers.

“While we do not have total ridership data compiled for fall yet, available indicators suggest ridership continues a slow and steady climb,” the spokesperson said. “Since the beginning of September, average weekday boardings have hovered between 77 and 87 per cent of what they were in comparable weeks in 2019.”

“We’ve seen a real increase in transit use after the pandemic, which is great, because we weren’t for a long time,” she said. “Now that the universities are open, buses are packed again. The new mayor has committed to putting the actual frequency of buses back to what it was pre-pandemic, which is fantastic.”

An issue that has been brought up in recent weeks is safety on transit, something the Winnipeg city council is looking to tackle.

Mayor Scott Gillingham rode Winnipeg Transit on Wednesday, and says he will ride it to get a firsthand look at the issues.

“I think it’s important that I ride transit from time to time, we want transit to be a safe option for people and people have confidence that when they get on the bus, they can have confidence in the transportation system,” he said.

Gillingham said Wednesday he has brought up the idea with the province of adding peace officers to buses and bus stops to help improve safety.