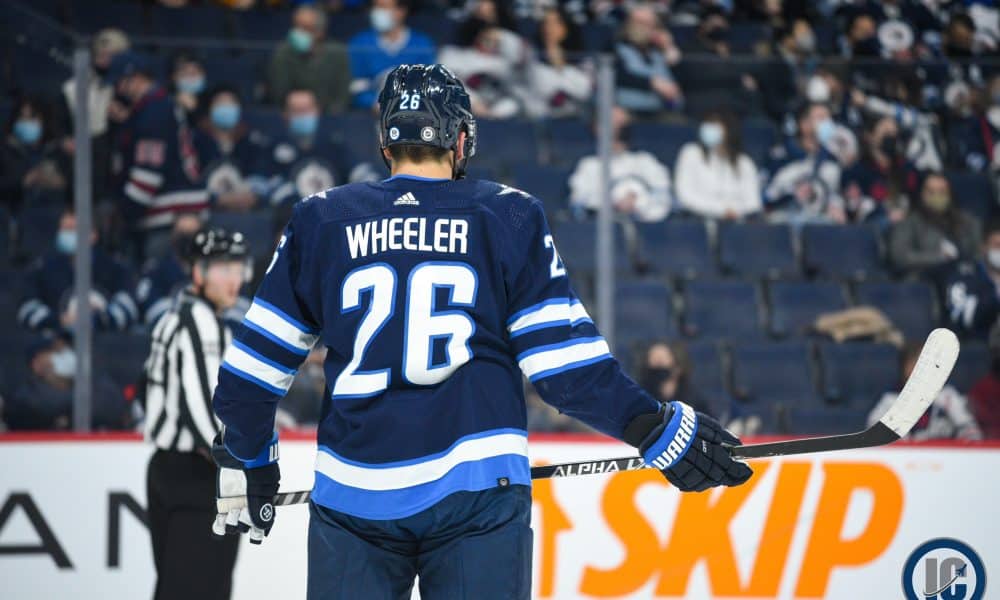 On the DFO Rundown podcast which was recapping the day of free agency NHL insider Frank Seravalli was asked about Winnipeg and their relative inactivity.

“I never really think of Winnipeg as a free agent player ’cause it’s really hard to get guys to go there. I don’t ever think of it as their day. But I am perplexed at them not, it never really got hot and heavy on Blake Wheeler. Like if you’re making changes to your team and you’re changing up the mix, look you mentioned there’s a lot of summer left and something could materialize but it looks at the moment like they’re running it back. Which I don’t know that’ll ultimately be the case but it’s been pretty quiet on Blake Wheeler. I was told one of the things that they were presented with or talked about, they’re not willing to retain on Blake Wheeler, that’s the sense I’m getting from around the league. They were asked are you willing to retain and the answer was no. And that kind of, at 8.25, has killed a lot of the momentum or any momentum that might have existed.”