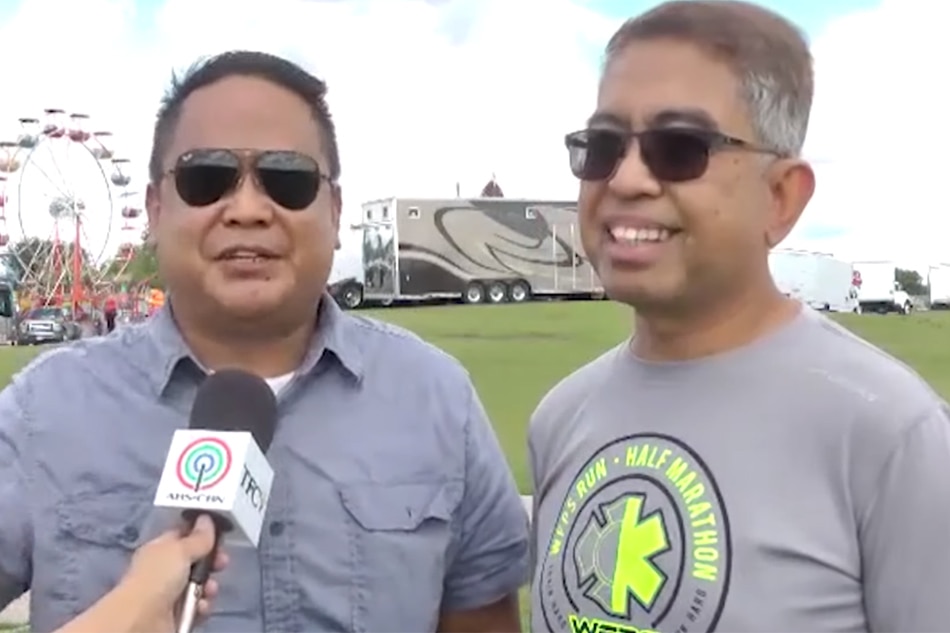 “What is good in here we’re tasting the food, the actors are the food and we’re helping local entrepreneurs as well to bring in local food, taste local food here in Manitoba and here in Canada,” said Guzman.

Their trend-setting impact has helped not just fellow kababayans’ local food businesses but also other up and coming food entrepreneurs.

“Because they don’t have any medium to advertise their restaurants or eatery or something so they approach us. If they have new flavor, new menu they call us so will go to their place and we will feature them for free. That is advertising for free and we love doing that for the community,” said Lapuz.

Roweliza Lulu, owner of SpringRoll Queen said they had about 10,000 views after they were featured on Guzman and Lapuz’ vlog.

With helping the community in mind, Diverse Food Canada’s big goal is to turn their influence to something bigger.

“We’re featuring food this time. We started this on featuring community events that caters to food that feed the people, bringing back to community through food, food will help a lot of souls,” said Guzman.