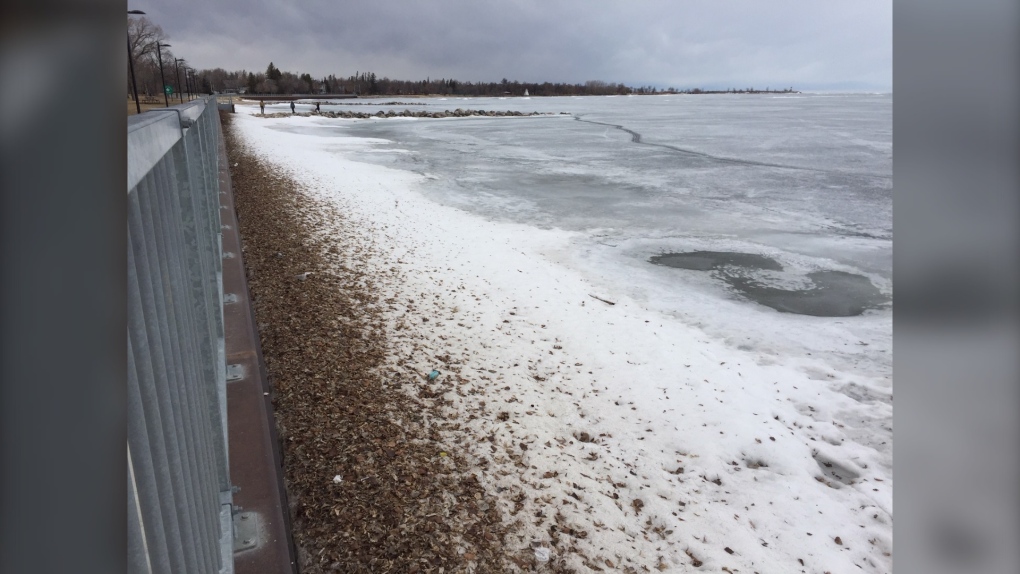 The province is warning the public about possible dangerous conditions on the shores of Lake Winnipeg and Lake Manitoba.

According to Manitoba Infrastructure’s Hydrologic Forecast Centre, high winds developing in the early hours of Sunday could create a risk of ice pileup.

The weather centre said wind from the northwest could gust up to 80 km/h and wave action could raise levels by as much as five feet or more between Sunday morning and Sunday evening.

The province recommends property owners along the south basin of Lake Manitoba and shorelines near Gimli on the west and Victoria Beach on the east side of Lake Winnipeg take precautions.