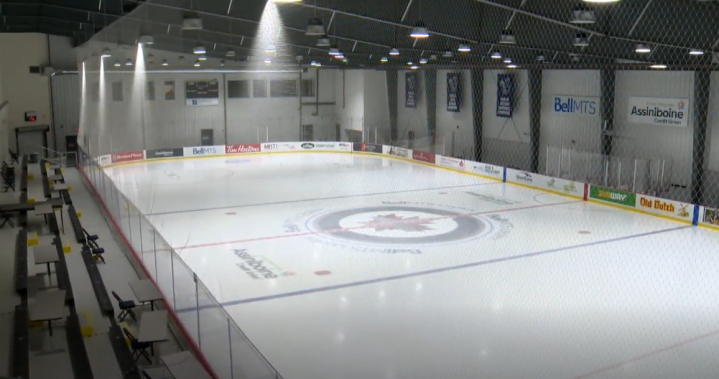 An ammonia leak forced the temporary closure of a training facility used by both the Winnipeg Jets and the Manitoba Moose Friday.

The Winnipeg Fire Paramedic Service was called to Bell MTS Iceplex at 3969 Portage Ave. around 11:30 a.m.

The city says those inside the building, just west of the Perimeter Highway, had safely left the facility before crews arrived.

1:12
Manitoba Moose plan to move to the Iceplex

The hazardous materials team set up a perimeter around the building and say high levels of ammonia — up to 200 parts per million — were recorded when crews went inside.

The city says the ammonia risk was successfully mitigated and the building was ventilated before reopening.

No injuries were reported. There was no immediate word from the city about what caused the leak.