Discover Out Which Winnipeg Jets are Competing at 22′ World Championship 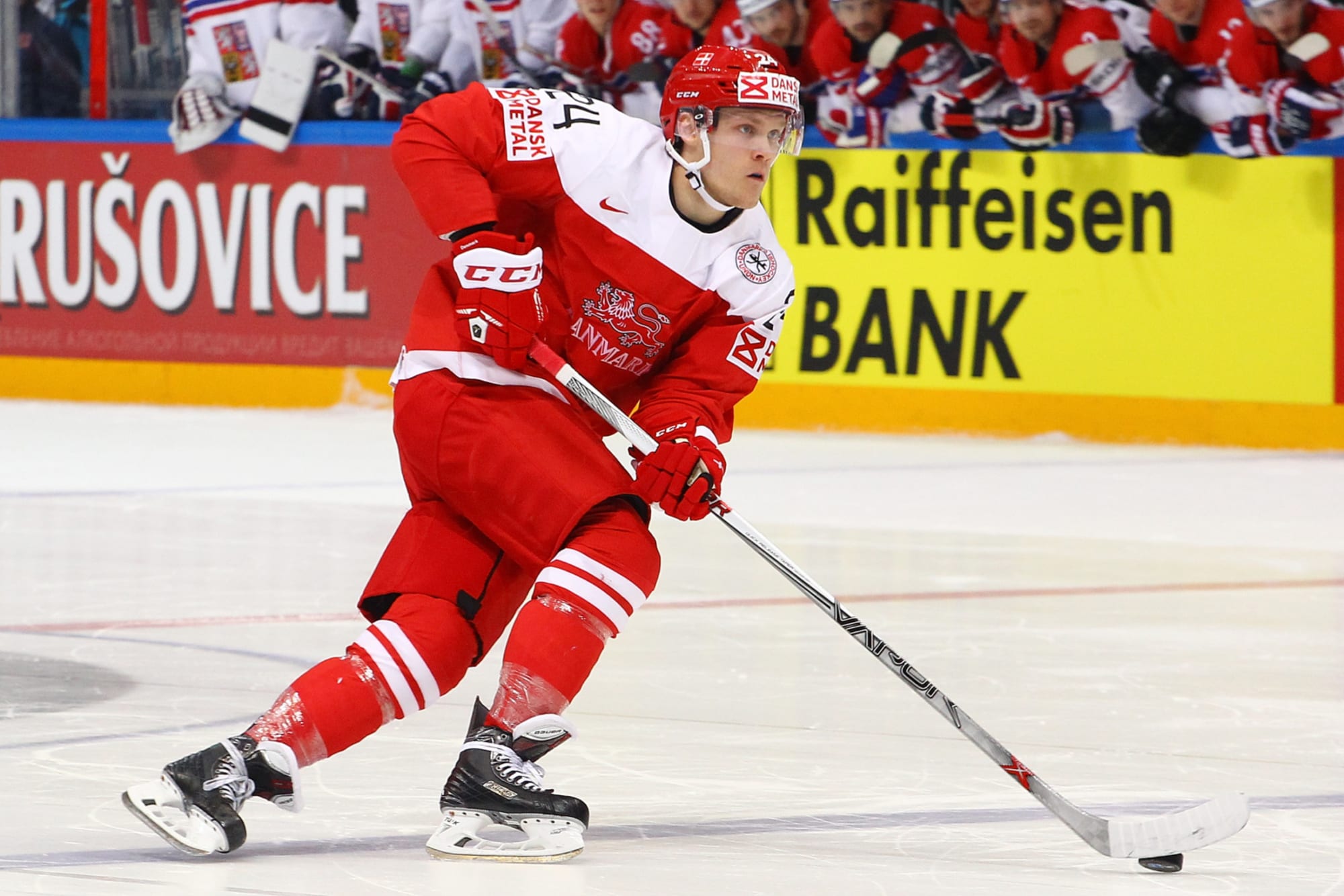 The Stanley Cup Playoffs have been extremely exciting to watch, but for the first time in five years, the Winnipeg Jets did not make the postseason and the offseason has begun.

Even though the Jets are not competing for the Stanley Cup, you will have a chance to see some Jets players competing in spring hockey.

These players will be competing at the 2022 IIHF World Championship in Finland, which runs through May 13-29.

Those Jets that are competing at the World Championship are Adam Lowry, Pierre-Luc Dubois, Nate Schmidt, and Nikolaj Ehlers. This article will list the player, the country they are representing, and what to watch for.

Canada is the reigning Gold Medalist and is looking for back-to-back Gold Medals for the first time since 2015-2016.

Cole Perfetti was on the team who won gold last time out, but due to injury, Perfetti was not considered for the roster.

This is the first time that Adam Lowry has been named to the Canadian national team in his career. On the other hand, this will be Dubois’s third appearance at the Worlds, but he has yet to win Gold.

Dubois has 14 points (six goals and eight assists) in his seventeen prior games with Canada in this tournament.

For the first in the veteran defenseman’s career, Schmidt will be heading to the World Championship.

The U.S.A. is looking for the first Gold Medal at this prestigious tournament since 1933. The last time the United States won silver was in 1950 and they have won Bronze eight times including at last year’s tournament.

Schmidt is looking to build on his second best offensive season of his career and he will definitely be a leader on this young U.S.A. roster.

Ehlers did so much for Demark last summer. He played an integral role in helping them qualify for the 2022 Olympic Games, but unfortunately, since the NHL did not allow players to participate at the Olympics, Ehlers was forced to stay with the Jets.

Although this tournament is not the Olympics, Ehlers finally has a chance to lead his country against some of the world’s best for the third time in his career. Ehlers also featured at the 2016 and 2017 editions of this tournament.

Just like Olympic qualification, look for Denmark to rely on Ehlers. He is without a doubt, one of their top players, and will need to play an important role in helping them advance in this tournament.

Can more Players Get the Call-up after the Championships have Begun?

Teams do leave their rosters open and in year’s prior, after an NHL or AHL team has been eliminated from the playoffs, a player may join their country in the middle of the tournament.

If the Manitoba Moose do get eliminated in their first series of the Calder Cup playoffs, we may see some members of the Moose in this tournament.

One player that could get the call-up upon elimination is Leon Gawanke who could appear for Germany. Gawanke had some outstanding performances last year at the championships and he could definitely add some depth to Germany’s defense.

The Format of the World Championship

Each team will play seven round-robin games against teams from their group and the top four teams in each group will advance to the quarterfinals. Then the competition will switch to a single-elimination format until a winner is crowned.

For Winnipeg Jets supporters, one of the most intriguing matchups to watch during group play will be on Monday, May 23, when Ehlers and Demark faceoff against Dubois, Lowry, and Canada.

You can find the full schedule for the tournament by clicking the link here.

Winnipeg Jets Fans: Which country do you predict will win the 2022 World Championship? Leave your predictions and comments below!

Winnipeg companies are having fun with a Mom’s Day increase