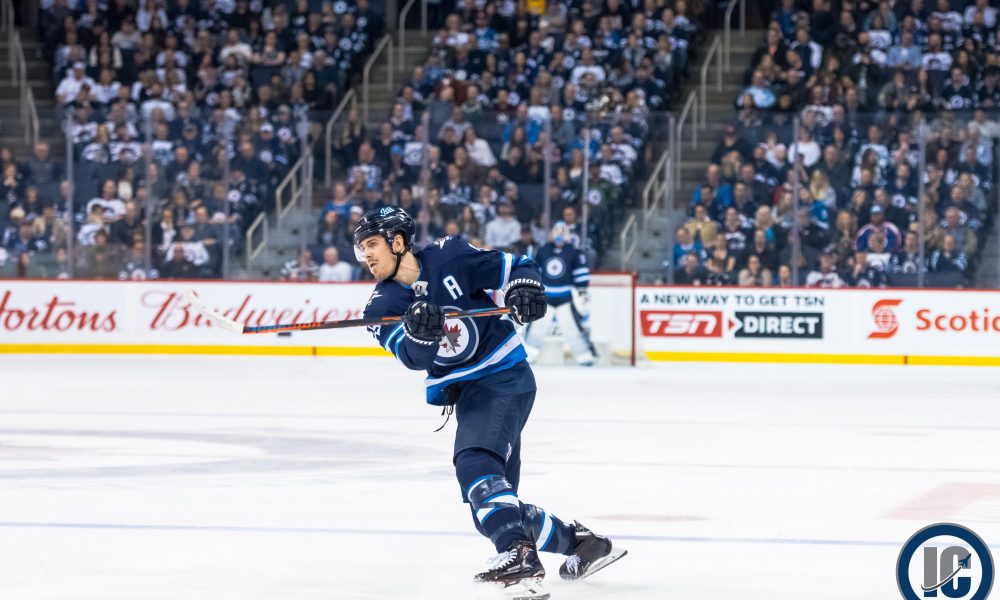 On yesterday’s The Rod Pedersen Show hockey insider Darren Dreger joined Rod for a wide ranging chat but with a healthy Manitoba audience Pedersen asked him two questions regarding the Winnipeg Jets starting at the 47:32 mark and which goes until 51:23.  They were:

Key points Re: What is going on with the Jets?

Said the Jets focus is on the draft.

Went into the Barry Trotz speculation. Said it will be endless until Trotz says if he wants to coach next year. Called Trotz a priority hire.

And then he got into the talk about Mark Scheifele.

“I don’t see a Winnipeg Jets lineup next season with Mark Scheifele in it. I just don’t! And I thought that before Mark Scheifele came out and said what he said.”

Then went on to speak to concern about the Jets getting enough of a return for 55.

Key points Re: Who would he like to see coaching the Jets?

He mentioned current Blue Jackets assistant coach Pascal Vincent again. Said he is an good coach. Said he’s proven it at the American League level, an excellent communicator and added it wasn’t a “buddy promotion” since he doesn’t know him well.

Then went on to mention Islanders assistant coach Lane Lambert.

It’s giveaway weekend in Winnipeg. Here’s what you could know