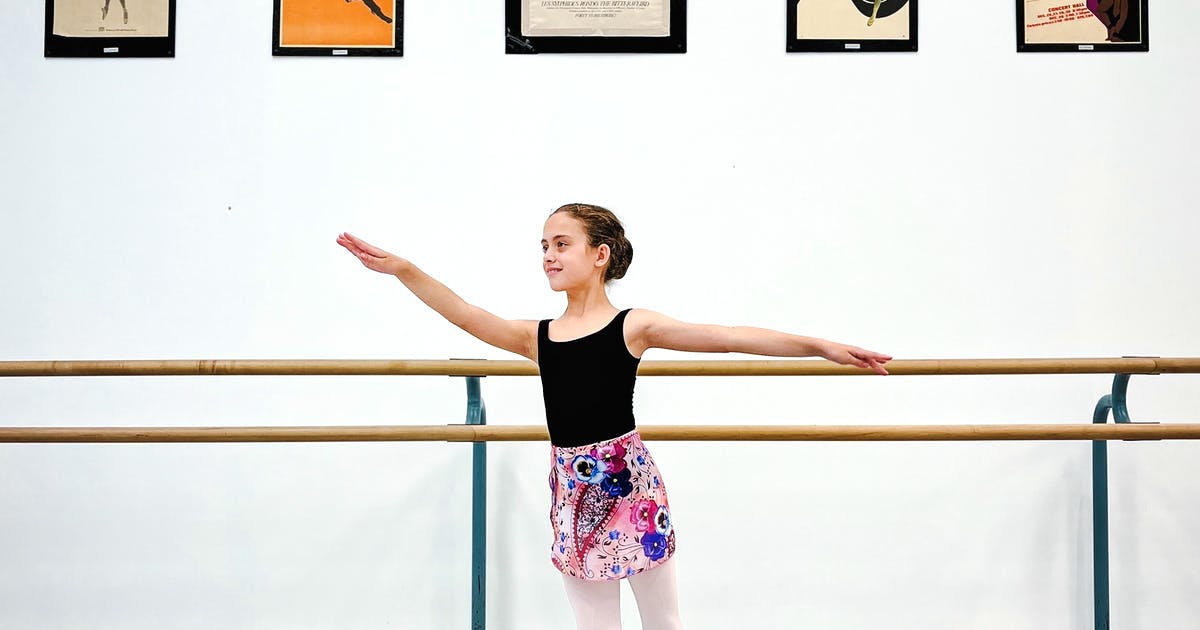 CHARLOTTETOWN, P.E.I. — A young Charlottetown dancer is following her passion all the way to the biggest stage she has ever been on.

Juliet Pritchett, 11, is one of dozens of students who is auditioning this month at the Royal Winnipeg Ballet School in Manitoba for a spot in the school’s fall and winter program.

“It has been a lot of fun,’’ Juliet told SaltWire Network in a telephone interview from Winnipeg on July 6, just three days after she arrived. “I’m finding a lot more growth in myself already here because there is lots of hands-on correcting.’’ 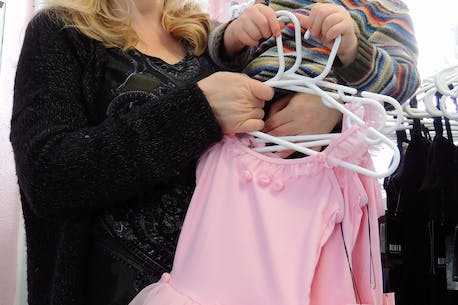 Two years ago, Juliet’s parents, Yvette and Charles, tried to get her into a Toronto ballet program, but it was cancelled due to the COVID-19 pandemic. Juliet then auditioned for a program last year run by the Royal Winnipeg Ballet, but the West Royalty Elementary School student had to participate by Zoom because of quarantine restrictions involving the pandemic. Kelly Bale is the vice-principal of the professional division at the Royal Winnipeg Ballet. Bale said Charlottetown’s Juliet Pritchett shows talent and promise. – Photo special to The Guardian by Kristen Sawatzky

Kelly Bale, vice-principal of the professional division at the Royal Winnipeg Ballet, said Juliet took part in a regional audition in P.E.I. this year and impressed the judges.

“That’s where we saw the talent and promise,’’ Bale said.

The Royal Winnipeg Ballet was so impressed with Juliet it awarded her a scholarship. Juliet is one of six students at the school who received a $2,000 IG Wealth Management award. The scholarship enables recipients to attend the second phase of the audition process — four weeks of training in Winnipeg and a chance to earn a spot in the full-time professional division program.

Juliet has been dancing since she was three years old. She’s a member of the Down East Dance Academy in Three Rivers, which is run by Marie Lavergne, and has been working with a private ballet tutor in Stratford.

“I’ve done dance competitions before and found I liked dance a lot, so much so I thought I wanted a professional career.’’

Juliet said with school and other distractions she hasn’t been able to do as much ballet as she wants to.

“I knew I wanted (to attend the Royal Winnipeg Ballet School program) when I couldn’t fit any more (ballet) classes into my schedule. I wanted more of it. I liked it – a lot. I wanted to be immersed in the environment.’’

• Corn on the cob

• My Grade 6 grad photo signed by my classmates

Yvette Pritchett said her daughter’s passion for ballet took her and her father, Charles, a bit by surprise.

“When she was younger, I would have pegged her as being into sports,’’ Pritchett said. “She was a little more rough and tumble, so we didn’t quite expect her to go into dance.’’

Pritchett said things seemed to really change as Juliet watched her sister, Gwen, 14, take up dance a few years ago. Gwen has been a full-time student at the Royal Winnipeg Ballet School for the past three years.

“She wanted to try it,’’ Pritchett said, referring to the inspiration Juliet felt watching Gwen go away to dance competitions and then Winnipeg.

“She loves to dance. As the years have gone on, she very much likes performing on stage. It won’t surprise me if she (turns professional) or has her own private studio someday with the way she talks sometimes. It’s going to be a big part of her life, for sure.’’

Following is information about the Royal Winnipeg Ballet:

• It was founded in 1939 as the Winnipeg Ballet Club by Gweneth Lloyd and Betty Farrally.

• The Royal Winnipeg Ballet was granted its royal title in 1953, the first granted under the reign of Queen Elizabeth II.

• The dancer most associated with the Royal Winnipeg Ballet has been Evelyn Hart. It included many other notable dancers, including Mikhail Baryshnikov.

Juliet said she’s very close to her sister and would love nothing more than to follow in her ballet slippers.

“I’ve always wanted to be like my sister,’’ Juliet said.

Bale said once the four-week program wraps up there will be parent-teacher interviews where families will be told if the students will be invited back for the full-time program in the fall.

“We are assessing her suitability for the program,’’ Bale said of Juliet, “and it allows her to assess us to make sure it’s a good fit on both sides.’’

Juliet said she’s certainly hoping to be invited back. Those who take part in the fall and winter program also enrol in the school’s academic program.

“You board here, so you get to know all of the people in your class and you get to bond with them,’’ Juliet said, her voice rising in excitement. “You get a roommate, too. It’s great.’’

Pritchett said it’s surreal to think of having both of her daughters attending the Royal Winnipeg Ballet School.

However, Juliet’s mother isn’t getting ahead of herself.

“I’m curious to see how it plays out,’’ Pritchett said. “Whatever she decides, we’ll (support her).’’

Will the Jets win with “Bones”?