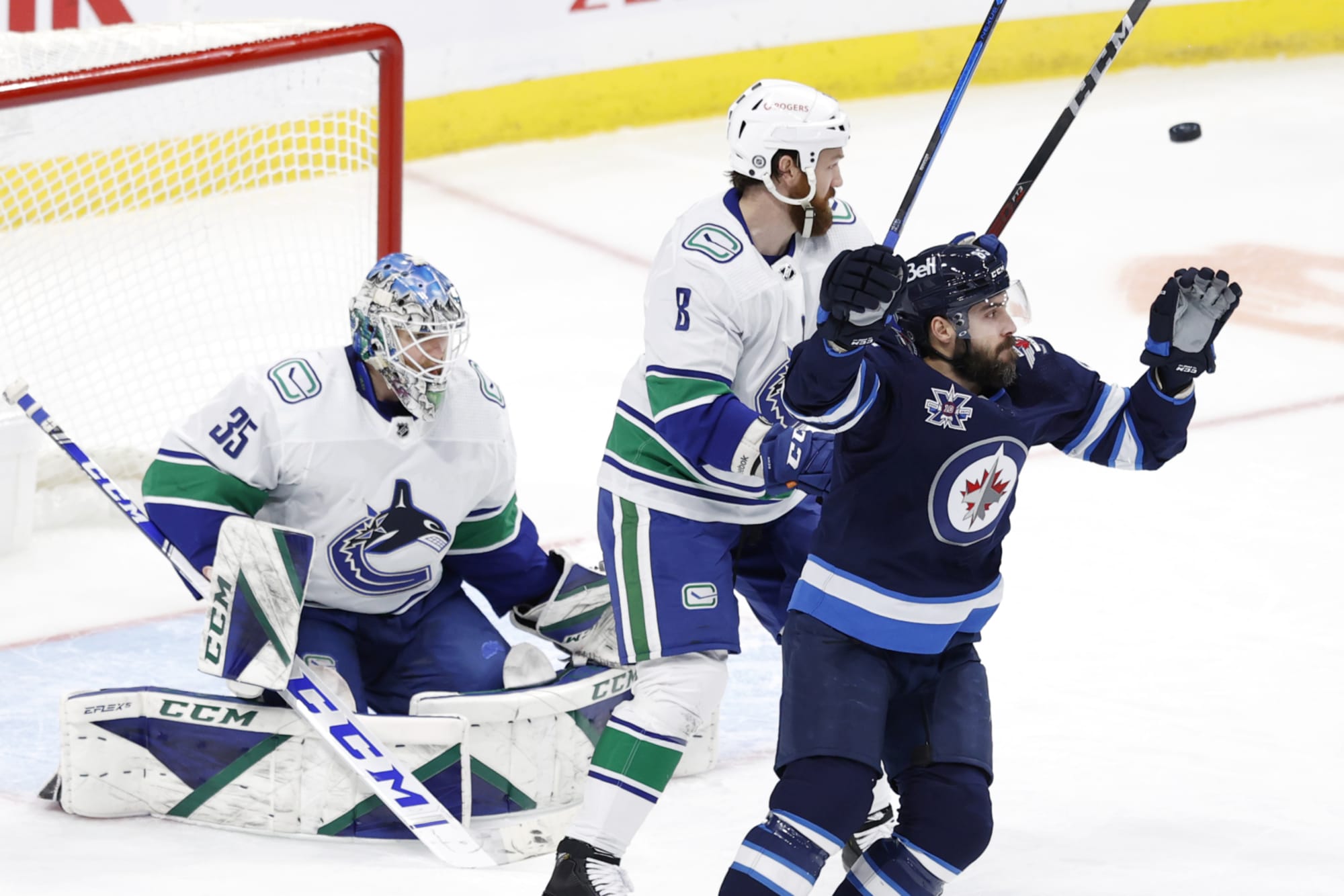 Canucks: Vasili Podkolzin’s time in the KHL has come to an end by Joshua Rey

After trading Adam Gaudette to the Chicago Blackhawks for Matthew Highmore, it looked like the Vancouver Canucks were not done making moves on trade deadline day.

Shortly after the 12PM Pacific Standard Time deadline, TSN insider Darren Dreger reported that defenceman Jordie Benn was traded to the Winnipeg Jets for a 6th round pick.

Benn was in the final year of a two-year $4 million contract with the Canucks that he signed in July of 2019 after spending three years with the Montreal Canadiens. He struggled in his first year in Vancouver scoring one goal and seven points in 44 games.

Benn was an undrafted free agent that began his career with the Dallas Stars where he spent a few seasons with his older brother Jamie. In 548 career games, the 33-year-old has 126 points.

This season he has one goal and nine assists in 31 games.  The Victoria native has also averaged 14:40 per game this season. He was also one of the few Canucks that were not on the COVID-19 protocol list.

It wasn’t much of a return, but a sixth-round pick is better than nothing for the pending unrestricted free agent. The Canucks have only acquired one draft pick on deadline day during Jim Benning’s tenure before today and you can never have enough draft picks.

Fans on Twitter were content with trading Benn to Winnipeg and were happy with the acquisition of a sixth-round pick.

I've never seen a fanbase more ecstatic to acquire a 6th round pick and honestly, I love the enthusiasm 😂

With Benn now gone, this could mean that Olli Juolevi could get some more game time when the Canucks return to play starting with a game at home against the Edmonton Oilers on April 16th.

Apparently, the Canucks weren’t done after this as they have also acquired Madison Bowey from the Chicago Blackhawks. More on that deal later.

What do you think of the trade?  Let us know in the comments below!