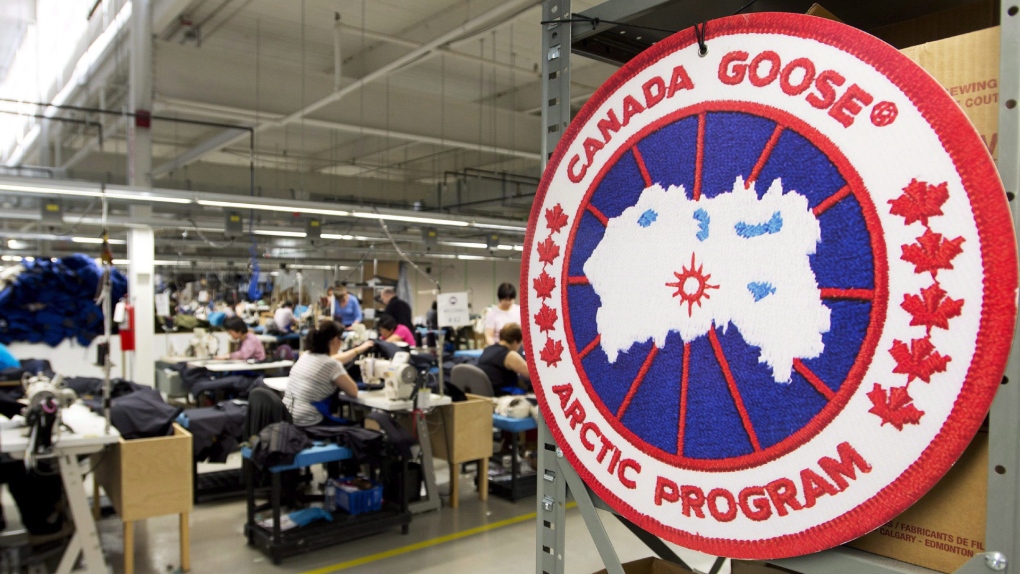 Canada Goose workers in Winnipeg have voted to unionize.

In a news release Wednesday night, the Workers United Canada Council announced that around 1,200 garment workers with Canada Goose will be joining the union after 86 per cent voted in favour of unionizing.

Workers United – which represents about 10,000 workers across Canada – said the vote comes after a three-year effort by workers, with a union campaign led by a committee of Canada Goose workers.

The news release said Alelie Sanvictores, a Canada Goose sewer who has been with the company for five years, was a leader of the union effort.

“This is a wonderful moment for our workers,” Sanvictores said in a news release. “We work so hard to make this company a success. Now we feel we have a real voice in the company to share in that success.”

CTV News has reached out to Canada Goose for comment.